A number of farmers and environmental groups criticised the extension of Shenhua's exploration licence which, incidentally, is second licence extension since the government’s $262-million deal that was supposed to secure agriculture’s future on the Liverpool Plains.

But he has taken Resources Minister Don Harwin at his word that the necessary procedures are in place to warrant Thursday’s extension, and says he will advocate for the black soils to remain a premium food and fibre production zone.

“I acknowledge that farmers in the Liverpool Plains would be disappointed with this decision, particularly during the current drought,” Mr Blair said.

“I understand that many farmers would have seen this as an opportunity to stop this in its tracks, however it is clear from Minister Harwin’s statement that Shenhua has applied with the necessary procedures to warrant the extension. 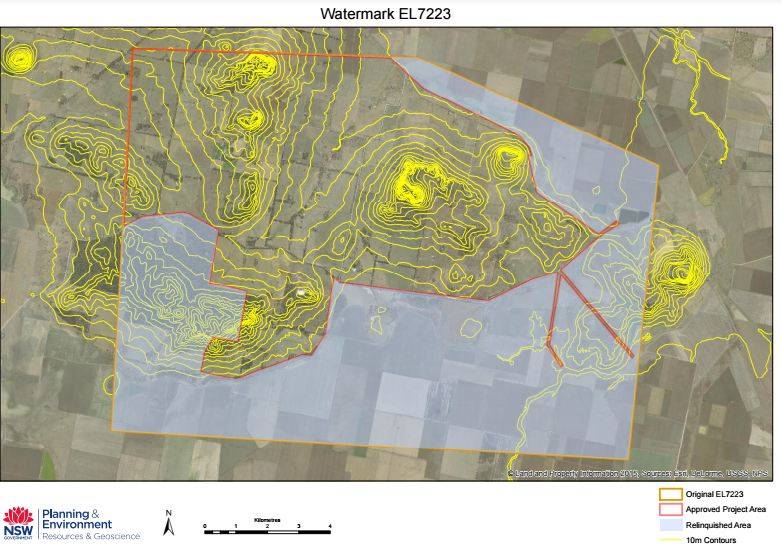 “My job is to ensure that the Liverpool Plains remain a premium food and fibre production area and I will continue to advocate that it remains so.”

The exploration licence for the proposed Watermark Coal Project on the ridgelands of the Liverpool Plains was renewed by the NSW government on Thursday afternoon.

A number of farmers and environmental groups criticised the decision which, incidentally, is second exploration licence extension since the government’s $262-million deal that was supposed to secure agriculture’s future on the Liverpool Plains.

That deal was made on June 29 last year by Premier Gladys Berejiklian and followed the unprecedented $220m buyout of BHP’s Caroona project a year earlier signed by then premier Mike Baird.

Days after the June 2017 deal, radio host Alan Jones tore into Premier Berejiklian, telling her she had “put her head in a noose” by not cancelling the licence. 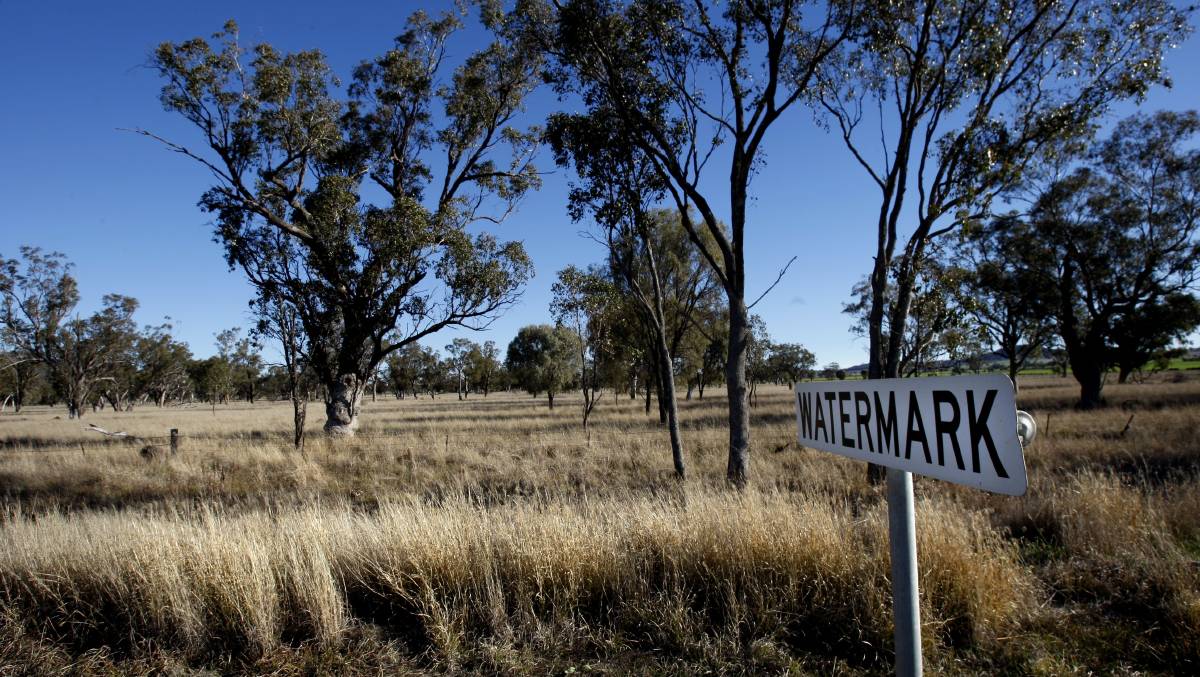 Labor’s Adam Searle also weighed in on Thursday, saying government should have listened to Opposition calls to shut this project down.

“Instead, we’re back in the position of potentially seeing the Liverpool Plains water table and food bowl being compromised by unnecessary mining,” Mr Searle said.

The exploration licence was originally granted by the former Labor government.

Resources Minister Don Harwin, said the renewal allows Shenhua to continue to undertake exploration, environmental management and rehabilitation, and community consultation activities, but does not provide approval to mine.

“Last year, the prime agricultural land of black soil plains was protected from mining exploration after the NSW government reached an agreement with Shenhua to scale back the exploration licence area,” Mr Harwin said.

“This government took action to stop mining on the Liverpool Plains, which struck the right balance between protecting the area’s farming future while encouraging investment in the resources sector.

“We will not release other parts of the Liverpool Plains for exploration.”

Mr Harwin said the application to renew the exploration licence had undergone a rigorous assessment, and the company’s work and environmental management plans were consistent with NSW government policy and requirements.

Before mining can begin, the company must apply for a mining production lease from the NSW government and gain approval for a range of detailed management plans required in the project’s development consent.

The Watermark Coal Project would be subject to about 100 of the strictest environmental conditions in the country’s mining history, Mr Harwin said.