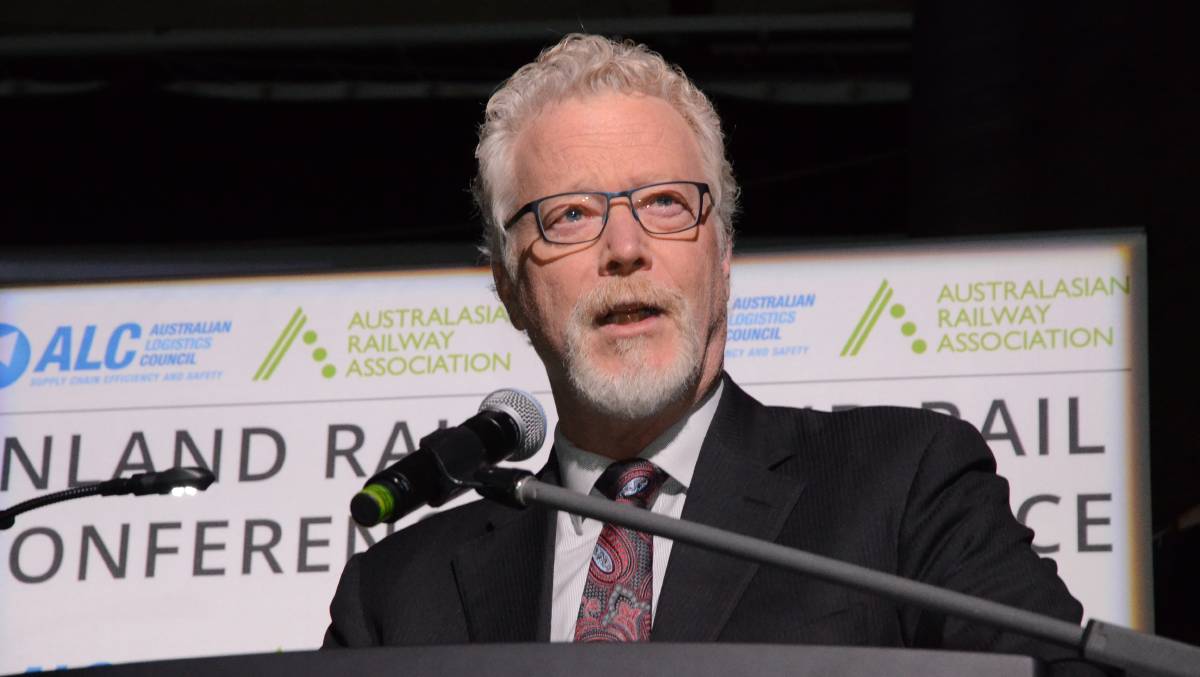 He hailed the success of the Parkes Inland Rail Conference, because he felt it had brought a much clearer vision to the project. 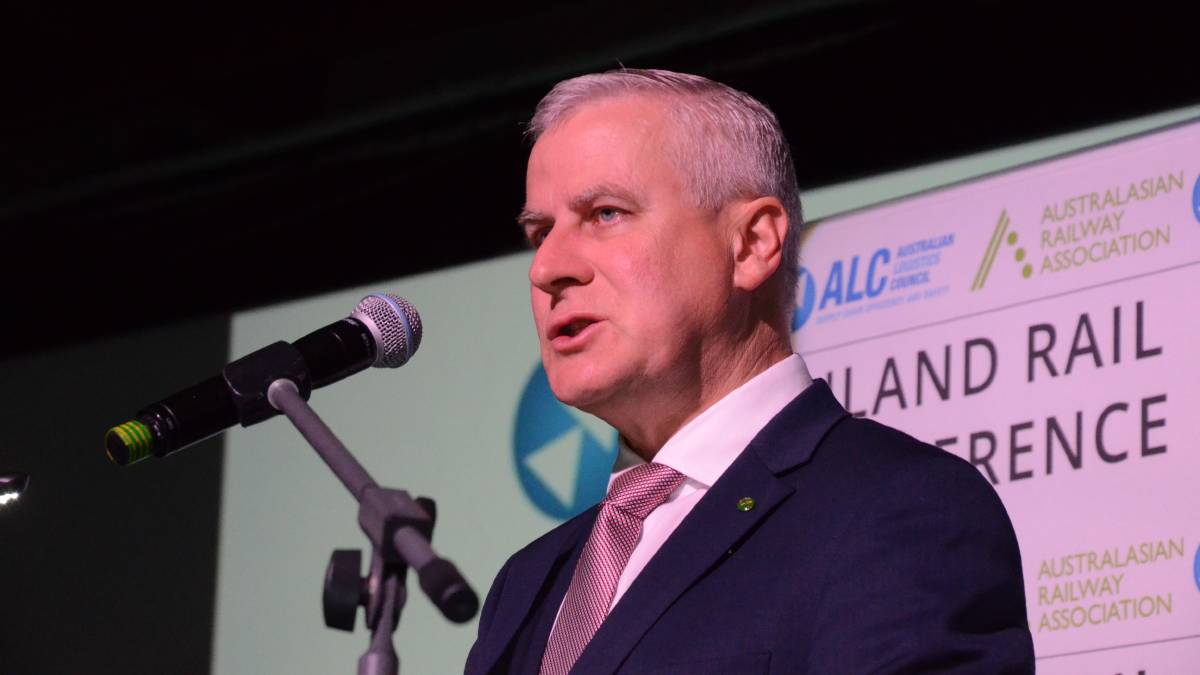 This morning as day broke Mr Coulton was already almost 400 kilometres away, in Gunnedah to mark a sod-turning on the water pipleine to Curlewis.

Speaking with The Land, he urged farmers to become involved in the processes that will narrow the Inland Rail corridor between Narromine to Narrabri to between 40 and 50 metres.

“Be thoroughly engaged in this next phase of the project, for people who don’t want it on their properties this next phase will either eliminate their concerns or distill them.”

He said advice that farmers not engage individually with Australian Rail Track Corporation representatives or contracting consultants was wrong, now was the time to become involved.

“There’s a real need to talk, farmers need adequate access across the line for both animals and machinery, and they could cut themselves out of an opportunity.”

He said in the next 12 months, possibly even before, it will be very clear where the final corridor is.

He said it was unlikely any major changes would be made to the existing corridor, playing down a lobby in the state’s south for the route to cross into NSW at Tocumwal and then pass through Narrandera.

“I think the time for major shifts has passed,” said Mr Coulton.