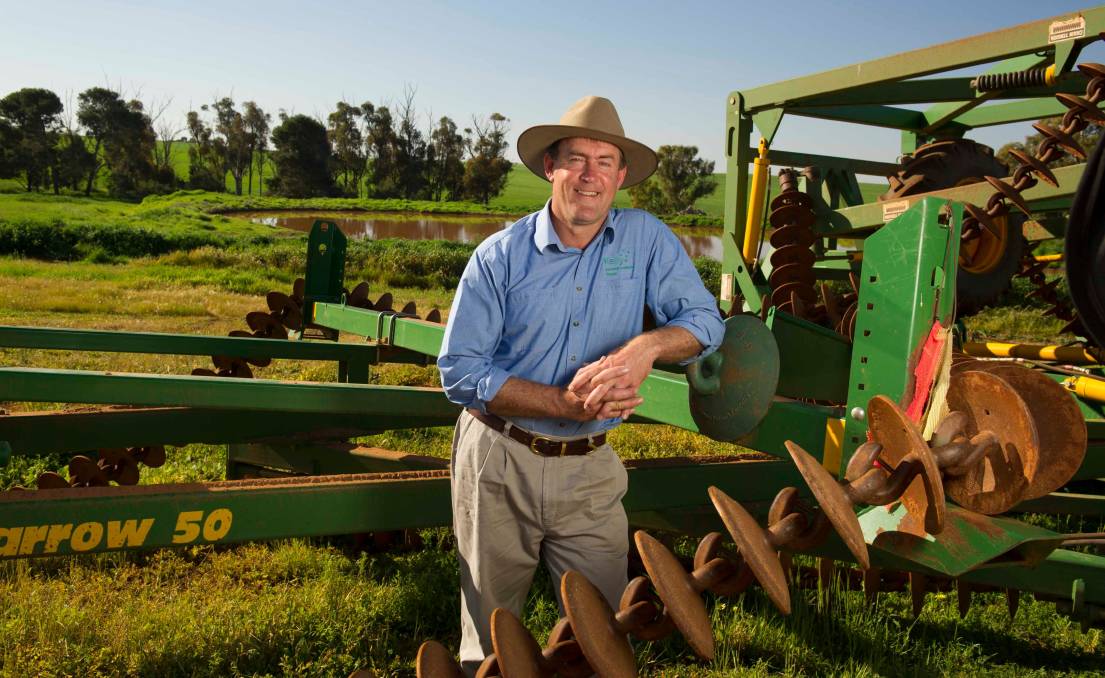 According to a company spokesman, South Australian manufacturer Kelly Engineering has expanded its horizons this year, making successful forays into markets in South Africa and Europe.

According to a company spokesman, South Australian manufacturer Kelly Engineering has expanded its horizons this year, making successful forays into markets in South Africa and Europe.

In May, the company attended NAMPO Harvest Day in Bothaville, South Africa.

Having been hit especially hard by both rising herbicide prices and increasing herbicide resistance, South African farmers were very interested in using Kelly Tillage Systems as an effective means of mechanical weed control.

“Kelly has also made promising advances into Eastern Europe, and has been working closely with local dealers to meet the needs of farmers in the area.

“Closer to home, Kelly Engineering has been hard at work on new projects.

“Following our award-winning debut at Henty Machinery Field Days last year, the Kelly Tracking Trailer has returned with a new and improved design.

“The Tracking Trailer boasts front and rear steering and a narrow turning circle.

“It is also now available in two different sizes.

“The trailer has an adjustable comb rest and a host of optional extras, including a lockable toolbox and a rear light bar.

“Another Kelly product to enjoy recent attention is the Prickle Chain Module, which has been widely adopted by chickpea farmers.

“The modules trail behind air seeders and tillage equipment, levelling soil, mulching stubble and packing down the seedbed.

“Kelly Engineering has put a strong focus on research and innovation this year.

“The company is currently collaborating on multiple projects with leading universities around the world.

“This is cementing our place as the industry leader in seedbed preparation technology.”

Along with these projects, Kelly is building a new facility for product research and development at headquarters in Booleroo Centre.

“We are investing for long term growth by making sure our facility supports the capabilities and challenges of simultaneously manufacturing and researching new ideas.”