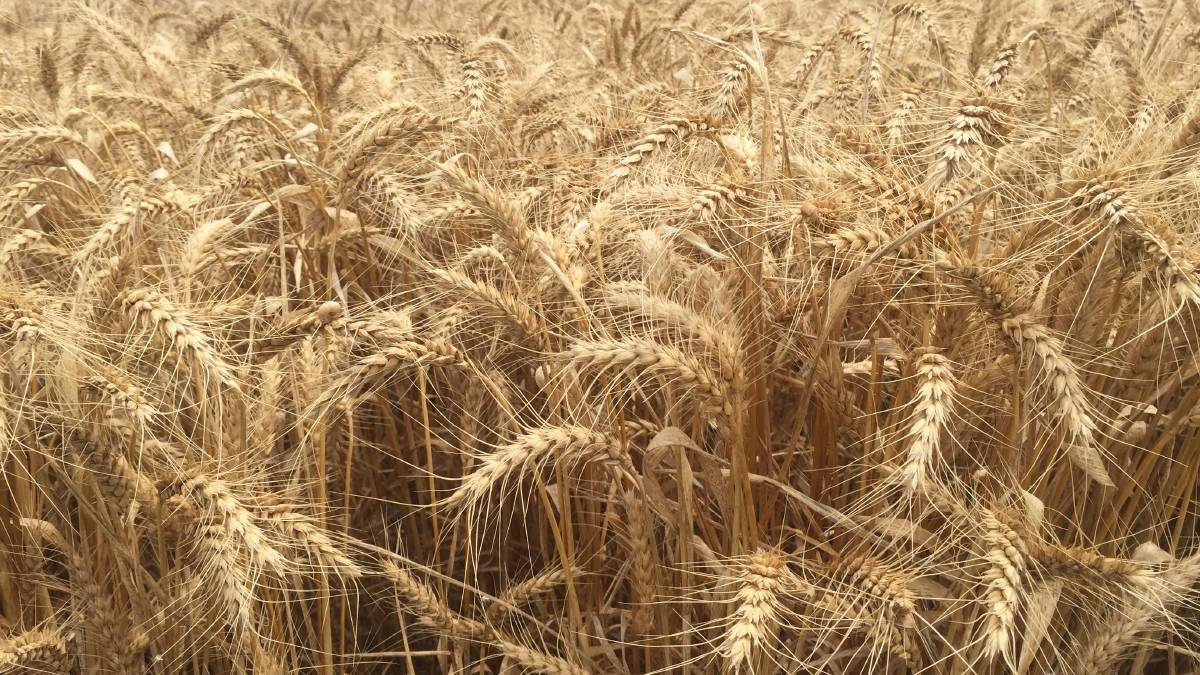 It was long regarded as too complex, but scientists have completed a full gene map of the wheat plant, which revolutionises wheat breeding.

AUSTRALIAN researchers have played a key role in a painstaking 13 year international project which has finally unlocked the full wheat genome.

While breeders have had ‘road maps’ for the genetic make-up of other important food crops such as rice and corn for many years, a full code of wheat’s DNA had proved elusive up until now.

This was due to the wheat genome’s complexity, at five times larger than the human genome and with over 20 times more genes than rice.

Australian researchers were critical in the establishment of the International Wheat Genome Sequencing Consortium which led the drive to map the genome.

​The gargantuan effort required to get the full map is highlighted by the fact the project involved 202 researchers across 73 institutions in 20 countries.

Rudi Appels, honorary research fellow with Agriculture Victoria, was one of four founders of the project.

He said the genome map was the equivalent of a 16 billion piece puzzle, with around 108,000 genes.

“Wheat is an incredibly complex plant, the entire rice genome could fit in any one of the 21 wheat chromosomes,” Prof Appels said.

Moving forward, he said the breakthrough would streamline the breeding process, allowing breeders the chance to identify key areas critical for making advances in areas such as wheat quality, abiotic stress management, such as drought and frost and better disease tolerance.

“It will essentially mean breeders have a road map for wheat, they can define a particular region within the genome that controls drought resistance,” he said.

“They will be able to find the spot and land immediately on it and then fine tune the responses from that gene so it will speed things up markedly.”

“The pain-staking work in trying to randomly find the right genes, which was a little like finding a needle in a haystack, will now be able to be done really quickly.

Interestingly, Prof Appels said it would not only be breeders that will be able to make use of the wheat genome

“If it has the right genetic make-up yet disease is being found it will be a signal the disease pathogen has mutated, finding this out used to be a slow process but now farmers will be able to work in real time and use that information to make their management decisions.”

Prof Appels said wheat’s astonishing genetic diversity was due to its widespread range.

“It is essentially years of selection coming through and the fact its range where it was grown was so diverse this has reflected in its genetic make-up, you look at the other major food groups, and corn has only been grown outside the Americas for 400 years or so and rice has a very specific set of growing requirements as well.

“Wheat is a lot more adaptable, it is a fascinating plant.”