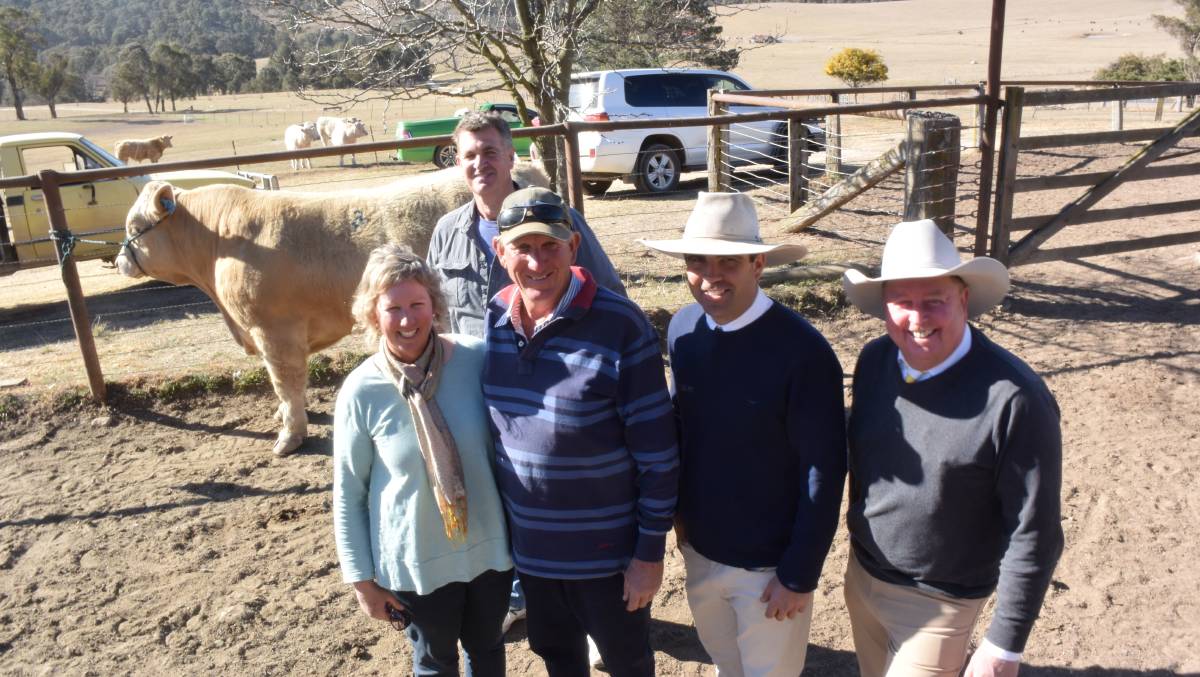 A tough season getting harder is not bringing much confidence to the beef industry but repeat buyers at Friday's Wakefield Charolais bull sale delivered strong demand with bids reaching $10,500.

Wakefield Charolais bulls sold to $10,500 and averaged $5062 with an 86.5 per cent clearance rate at the stud’s annual sale last Friday, on property at Wollomombi via Armidale.

Wakefield bulls are best known on the coast, where they are proven doers, so it made sense that that top priced bulls travelled east.

Most of the draft was sent over the Eastern Fall to properties from the Richmond to Macleay Valleys.

The 828kg bull with 46 centimetre scrotal circumference, top five per cent for the breed, and the largest in the draft, also presented with an eye muscle area of 123 square centimetres.

Mr Clark, a fourth generation producer on Woodford Island, will use the bull over Charolais and Charbray females.

Dean and Allison Mitchell, Bellbrook on the Macleay, bought three Charolais bulls to a top of $4500 for Wakefield MacDonald by Kindara Destiny. The Mitchells will put him over Brangus cows to producer terminal progeny.

“We buy a bull each year from Wakefield said Mr Mitchell. “They handle the coast well and don’t break down.” 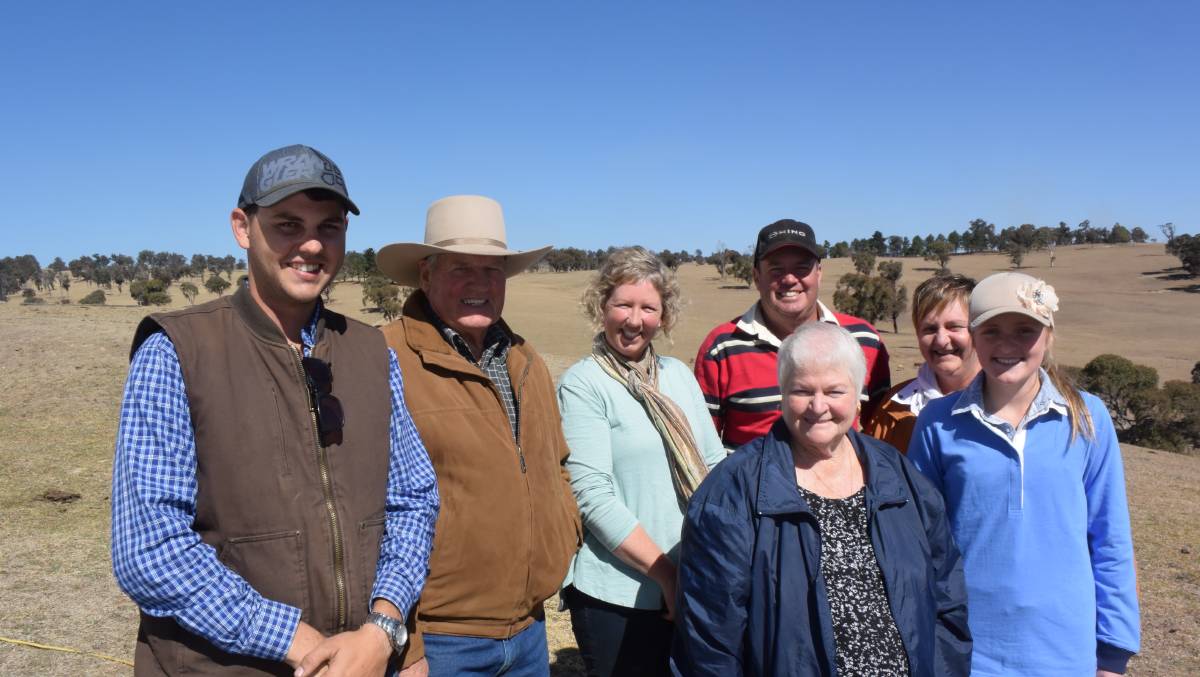 Repeat buyer Adam Chapman, Fineflower via Grafton, bought two Charolais bulls for his program and will put them to first cross Brahman/ Hereford cows to produce terminal steers and heifers.

“They’re good quality bull and they do the job,” he said. “Greg and Jenny are great people who take a real interest in what you do.”

Wakefield Angus bulls averaged $4150 with 7 out of 13 sold topping at $4500 for Wakefield Emporer M313 by Te Mania Emperor and going to repeat buyers the Ireland family, “Beatom Vale” Walcha, who bought three Angus bulls and two Charolais bulls from Wakefield. Rob Ireland said he would put the Angus bulls to heifers while the Charolais bulls would go over Angus/ Charolais with steer calves grown out and grass finished, anti-biotic free.

Charolais show heifers sold to an average of $3500 for four out of four immediately after the sale while two out of three embryo lots  sold to a top of $1250 through Elite Livestock online.