Stephen and Annabel Tully hammered home some practical messages when the PM visited on Monday.

After five years of drought, western Queensland graziers, Stephen and Annabel Tully had plenty of insights to share with the new Prime Minister when he visited on Monday.

Their 73,000 hectare property, Bunginderry, has been in the Tully family for five generations and has seen its fair share of droughts in that time.

The family have dramatically reduced their stocking rate and are currently running just 8000 Merino sheep, cutting 5-6kg of 18 micron wool annually, and 400 head of cattle.

“Normally we should be running upwards of 15,000 Merinos and 500 head of cattle and we are feeding Mulga and lick to all those that are left,” Mr Tully said.

“We’ve also weaned all the calves off the cows and are feeding them by hand.”

The Tullys were involved in building the first cluster fence west of Charleville and have just 18km of exclusion fencing to go to complete their entire boundary.

“18km probably sounds like a lot to you,” Mr Tully said to Deputy Prime Minister and leader of the Nationals, Michael McCormack who was traveling with the Prime Minister on Monday.

Mr McCormack asked Mr Tully what was stopping them doing the final 18km.

“The materials alone will cost us $4500/km - yes, we can right that off (on our tax) but you have to have a profit to right it off against.”

Since their cluster fence was erected, 80 wild dogs have been removed from inside the fence.

In a two year period, they went from producing a total of 50 lambs to 3000 lambs.

Mr Tully gave the Prime Minister a photograph showing his country in a ‘normal’ season with a thick body of green grass.

The image appeared to hammer home the message to Mr Morrison.

“I want to show you something Steve just showed me,” Mr Morrison said to reporters during the doorstop at Bunginderry.

“This property in 2016, just over there, that's what it looked like.

“This is successful country when it comes to what they've been running for five generations.

“This is what we've got to keep in mind because that says hope, that says the future, that says why these communities live here because it is sustainable, it is achievable and it's coming back.

Mr Tully explained to the visiting politicians the process of building an exclusion fence including the need for height and aprons.

He also tried to impress upon the group the need for simple guidelines, if they did make more funding available for exclusion fencing.

“When they last made some funding available for fencing you had to go do a two day course on pasture management so you could monitor the increase of food, or grass, after you built your fence,” Mr Tully told the Prime Minister.

“Now, I would have thought you could have got your annual return or how many lambs you got would be a pretty good indicator of whether the fence is working or not.

“Every bit of red tape just keeps on eroding or stifling any sort of innovation – it puts people behind and stops them progressing forward.”

The Prime Minister said it would be Major General Stephen Day’s job to indentify those problems.

“We are going to clear some of those roadblocks,” he said.

Mr Tully also said providing assistance to help farmers put in water infrastructure such as bores, poly pipe and troughs would be beneficial.

“We’ve put lot of infrastructure in to make ourselves more drought resilient, to help future proof our operation and that’s one way they could really help,” he said.

“It’s about getting ready for the next dry spell.” 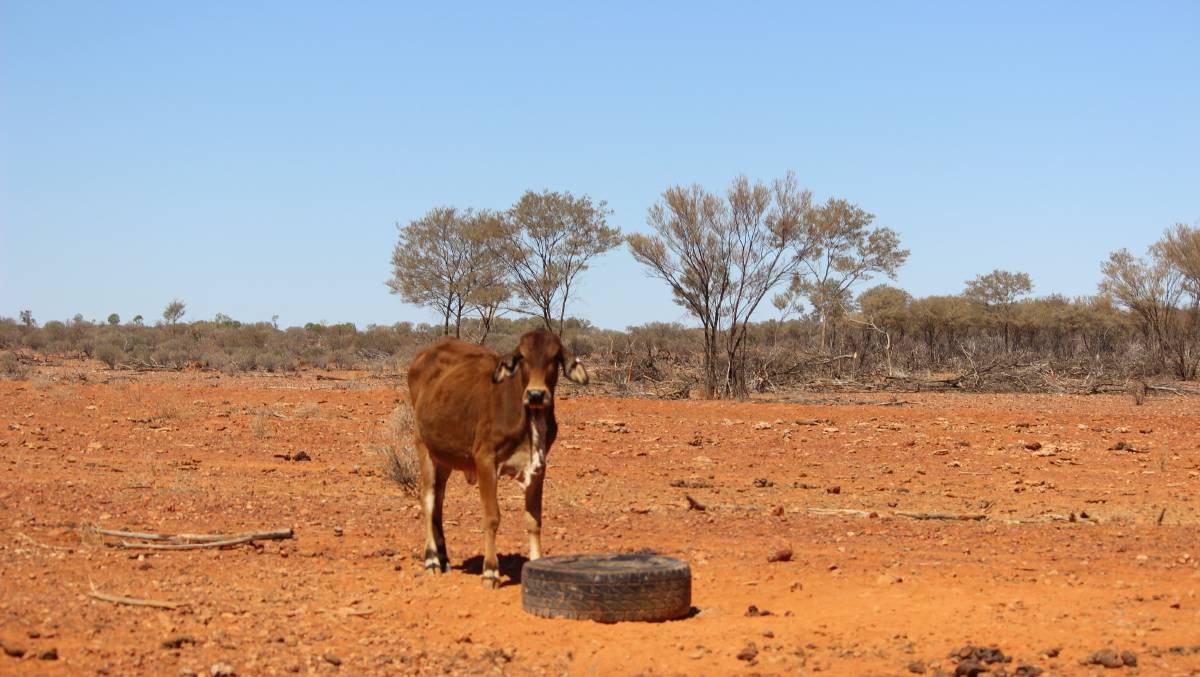 The Tullys have dramatically reduced stock numbers and are feeding lick and Mulga.

Mr Tully said he wanted to impress upon the politicians touring his property on Monday that putting money into wild dog fencing and water infrastructure wouldn’t just help future proof grazing operations but would also stimulate the economies of small towns.

“It doesn’t matter if you get a contractor in to do it or if you do the work yourself, it still immediately brings money into the towns,” he said.

“And if we can bring the sheep and wool industries back to these regions, we will bring back the shearers and that would be a huge boost to the towns.”