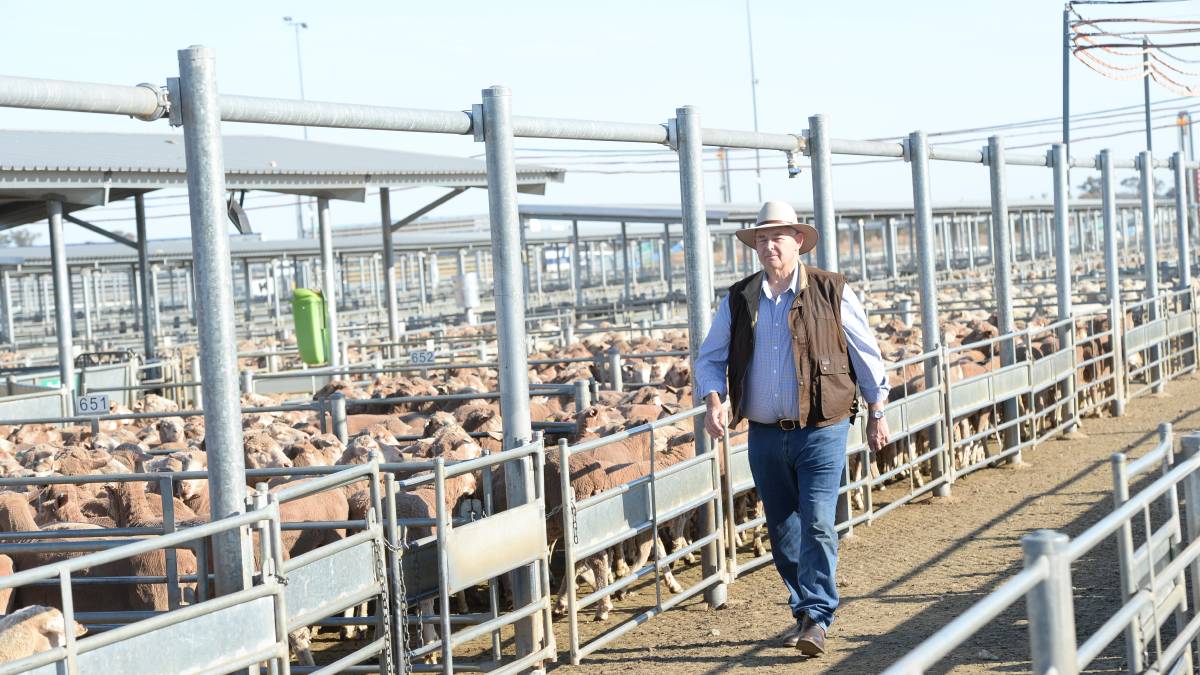 Steve Loane (pictured on our cover) walks through Forbes saleyards. The Roads and Maritime Service has declared Forbes Council must install weighbridges at its saleyards, but council says it verges on the nonsensical.

The burden of taking responsibility for truck drivers' behaviour, companies responsible for maintaining the truck and whether a driver has slept long enough will render saleyards too costly for farmers to use, say councils.

TWO Central West councils have been ordered to install weighbridges at their saleyards and the threat of the same orders spreading across the state has the industry in a state of chaos.

Dubbo and Forbes councils have been issued with improvement notices and the industry body, the Australian Livestock Markets Association, believes Wagga Wagga is next on the list.

The livestock industry landscape could be changed forever if the Roads and Maritime Service and the National Heavy Vehicle Regulator insist local councils are the loading managers at saleyards they own.

Both Dubbo and Forbes Shire Councils have been served with improvement notices by RMS demanding weighbridges be installed. 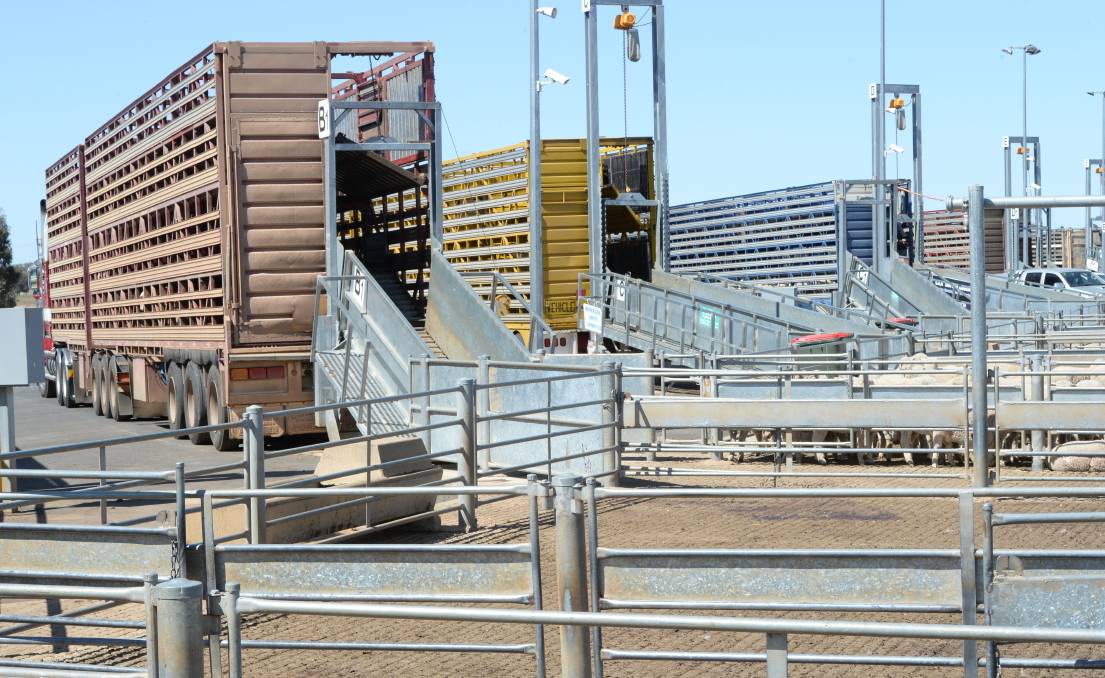 A driver can leave the yards loaded with sheep underweight, but then it rains, making the load overweight. Councils believe they would be responsible.

Forbes Shire Council general manager Steve Loane said the cost of installing a single remote weighbridge could be as much as $2 million and council does not have that in reserve.

“And that means the costs would have to be passed on to producers,” said Mr Loane.

“It’s just callous to whack the livestock industry with this now,” he said.

“We don’t believe we are the loading managers, we provide the facility, that’s all.”

He said the weighbridge would need to be remotely operated, because trucks come and go at all hours, and it would have to be capable of taking photos of the back, front and sides of a truck and identifying the truck driver.

Then, if a truck was overloaded, there would need to be extra yards to hold offloaded animals, he said.

This could be worse than the (now abandoned) greyhound racing ban for The Nationals. - Steve Loane

“That’s where animal welfare comes into it,” he said, “whose job is it to water and feed the offloaded animals? And how long do they stay there? Do they wait until the buyer can make up another load?

“This could be worse than the (now abandoned) greyhound racing ban for The Nationals.

“There’s $330 million changing hands at Forbes yards annually and 150 jobs on any sale day, I don’t think they want to start mucking around with that.”

RELATED READING: Compliance is RMS’s job, not the saleyards

“What we need is the saleyard owners’ role clearly defined,” she said.

She said a law introduced in 2014 declared loading managers responsible for vehicle maintenance, speed and fatigue management and loads being legal.

Mr Loane said the RMS was “looking for a kill” on this issue – it wanted a legal precendent defining council as the loading manager.

Both Mr Loane, a former president and current board member of ALMA, and Ms McGilvray said the NHVR should harmonise laws across the states.

We don’t want a test case in the courts, we want a resolution. - Kate McGilvray

NSW was the only state in this position, she said, Queensland and Victoria had common regulations in relation to volumetric loading.

But in the case of NSW, it simply wasn’t clear whose job it was to ensure the vehicle adhered to load rules, said Ms McGilvray.

“We don’t want a test case in the courts, we want a resolution.”

Mr Loane said in NSW the entire load could be underweight, but it might be over on one axle, making it illegal.

This causes real problems when moving cows and calves, because they have to be seperated, otherwise the calves could be crushed to death by journey’s end, he said.

“Now the RMS wants repeat offenders barred by saleyards operators, which could breach restriction of trade laws, bringing the Australian Competition and Consumer Commission into the equation.” A driver can leave the yards loaded with stock underweight, fuel up and be overweight. Councils believe they would be responsible in the event of an accident.

Ms McGilvray said there were plenty of trucks with weighing systems on board and rivers would know if they were overweight.

Queensland-based ALMA president Ken Timms said his organisation couldn’t see how the RMS could declare to a council it was required to install a weighbridge in the first place.

“At Dubbo and Forbes, sales are run by a conglomerate of agents, who control the yards for the day.”

An RMS spokesperson said at Forbes and Dubbo, given the size of the facilities and the number of heavy vehicle movements on and off site, accurate weighing facilities were required to help ensure vehicles leaving the sites are safe to do so.

The spokesperson said multiple parties, not just truck drivers, are responsible for safety and Dubbo and Forbes councils are clearly responsible for preventing offences relating to mass, speed, fatigue and roadworthiness.