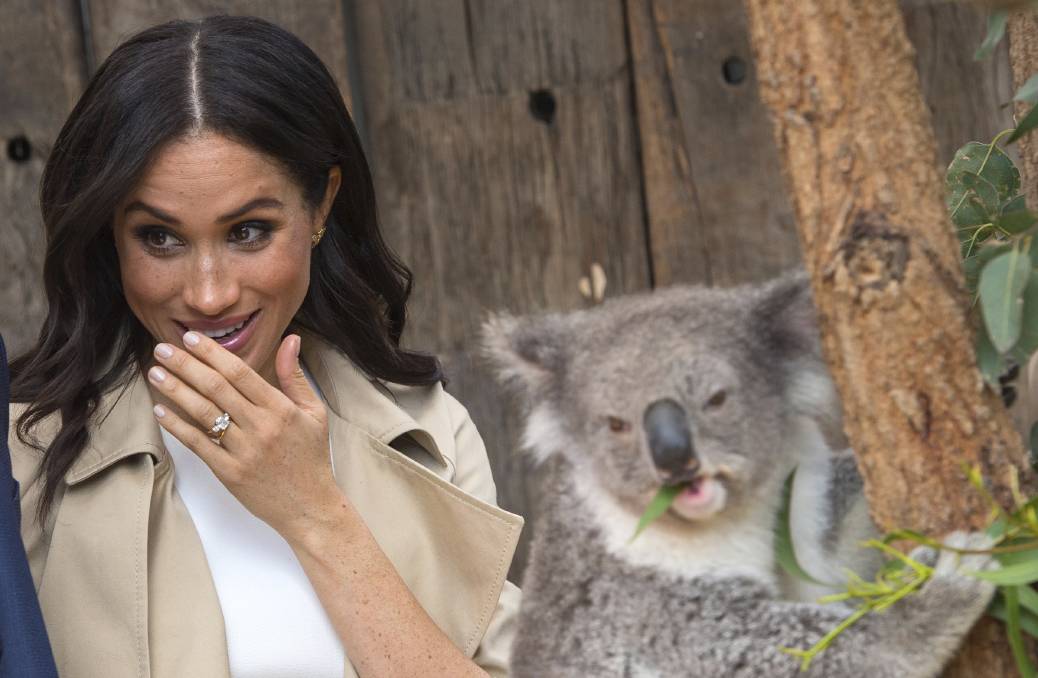 Meghan, Duchess of Sussex, got up close with a koala on the Royal tour during a visit to Taronga Zoo last week.

Hanging out to sell ? Koalas may save you

The NSW Government has put $20 million on the table to buy private land to secure protected habitat for koalas.

“Essentially, if you own good quality, occupied koala habitat that meets the criteria, the NSW Government is a willing buyer,” Environment Minister Gabrielle Upton said.

“This initiative is part of the NSW Government’s $44.7m commitment towards securing the future of koalas in the wild, which is the biggest commitment by any State Government to koala protection,” she said.

“The koala is synonymous with Australia and the NSW Government is committed to ensuring its secure future.  More than 24,000 hectares of unproductive state forest is being set aside for koalas, but we also want to expand this by buying up suitable land across the state.

“Purchasing suitable land will increase the number of koala habitat corridors and linkages across the landscape.

“We are initially seeking expressions of interest from private landholders in Port Macquarie, the Southern Highlands, Port Stephens and the Far Northeast region.

“While these four areas are of particular focus, the Government will also assess expressions of interest from other areas where there is good quality occupied koala habitat,” Minister Upton said.

“This unique initiative gives landholders who have koala habitat on their properties the option to sell all or part of their land so that it can be managed and conserved by the National Parks and Wildlife Service.”

Criteria for considering a property for purchase include:

·         the property must also be suitable for inclusion in the national parks estate.

“The NSW Government is determined to increase the amount of land where koalas can safely live and be protected from predators.

“I have a personal plea – if you own koala land, please consider adding it to the state’s koala reserves,” Ms Upton said.

Full details on criteria and locations can be found on: https://tinyurl.com/yckd8vcr . 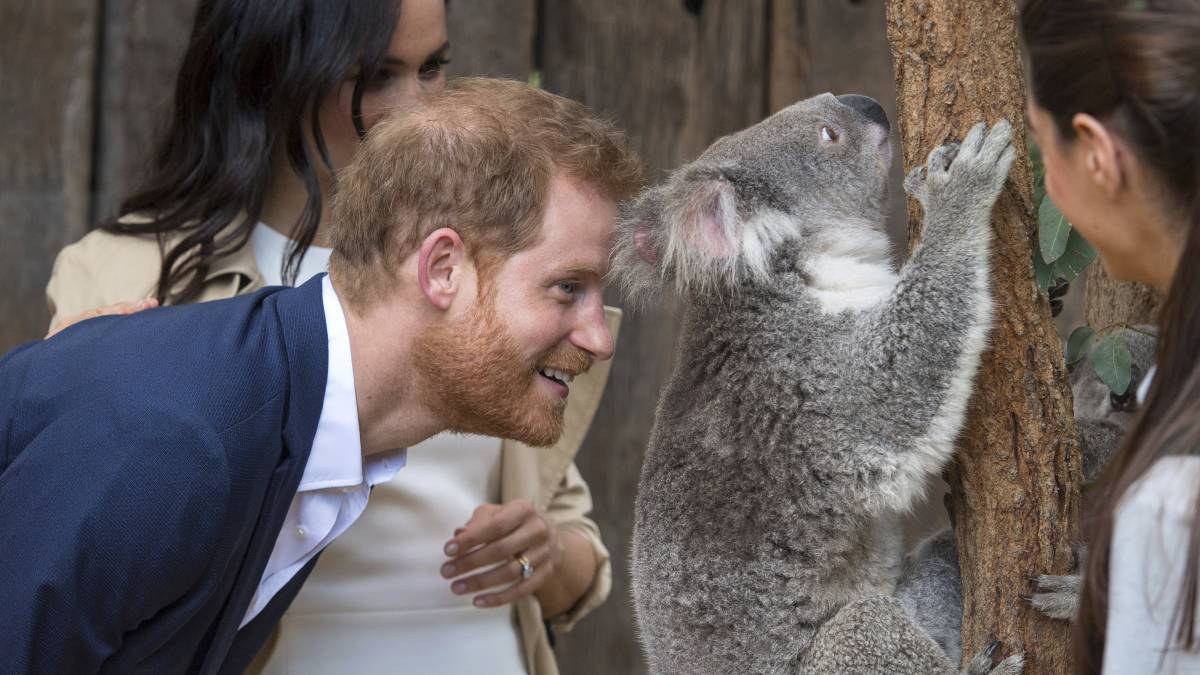 And so did Prince Harry.

But the National Parks Association said the scheme would fail.

The  announcement that $20 million will be allocated from the Environment Trust to purchase koala habitat from landholders is welcome, but an inefficient use of money and likely to fail because of accelerating deforestation says the National Parks Association of NSW (NPA).

NPA’s Senior Ecologist, Dr Oisín Sweeney welcomed the promised investment but said the government must do much more if it was to be successful in avoiding koala extinctions:

“In the last few years the NSW government has overseen an acceleration of tree clearing[1], is sitting on its hands and allowing urban development to destroy koala habitat and is poised to implement logging laws that will dramatically intensify logging in koala habitat on public land.

“In light of these terrible policy settings, this investment is doomed to fail because it simply won’t protect enough habitat.

“On current prices, $20 million invested in land purchase in the Coffs Harbour area would buy you under 1,500 hectares.

“That’s clearly not enough to save koalas. In order to make this investment work, it must be complemented by efforts to protect koala habitat on public land and proper regulation of tree clearing and urban development.

“By the Minister’s own admission, the koala reserves the Government has made so far have been selected on the basis that they don’t impact on timber supplies, rather than their importance for koalas. Many of them have no koala records and no koala habitat.

“In contrast, NPA has proposed several koala reserves[4] that would protect habitat on public land and which we know will make a positive difference because the Government itself has identified them as important areas.

“The Great Koala National Park[6] alone would protect 175,000 hectares of public forests near Coffs Harbour and has been shown to be of paramount important for koalas. That’s 100 times more habitat for $20 million less, because we already own these forests.

“Instead, the government’s proposing an ‘intensive harvesting zone’ for the mid-north coast where 45-hectare patches of forest will be able to be clearfelled in a single operation.

“We call on the government to reinstate tree clearing protections, to toughen its planning policy (called State Environment Planning Policy 44 – Koala Habitat Protection) that it has been reviewing since 2016 and to create the Great Koala National Park if it’s serious about saving koalas.”