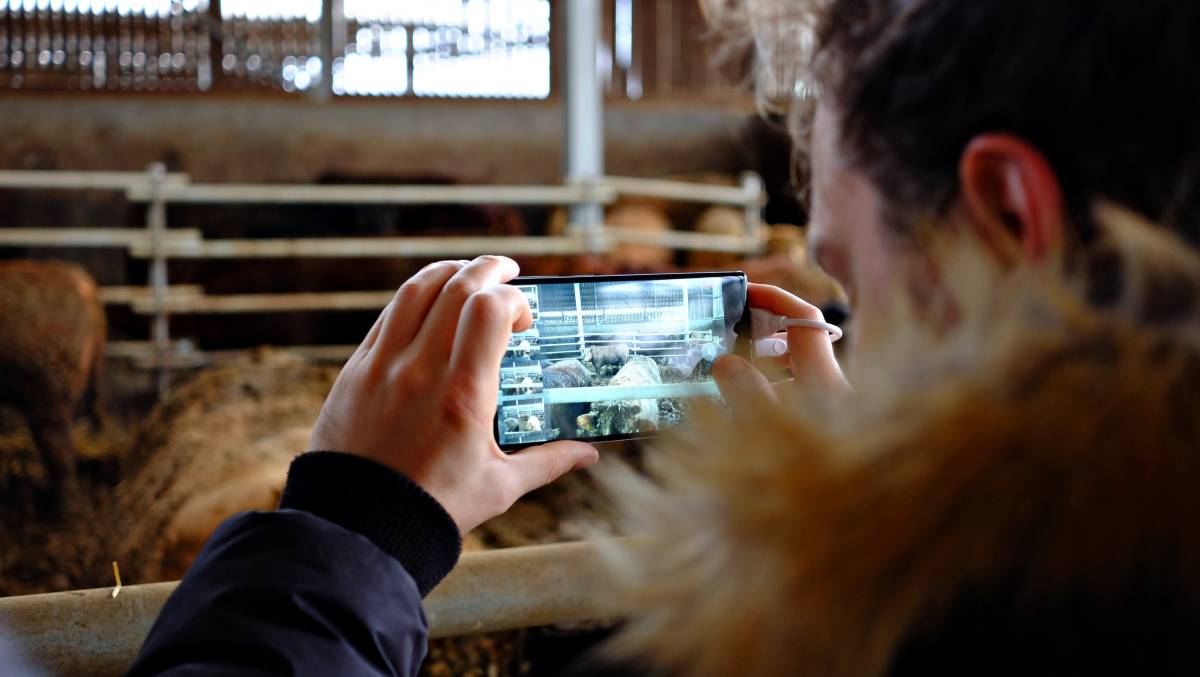 The Beefie technology being used to weigh cattle in a feedlot environment. Pictures: Supplied

Turns out you don't need to take your cattle into the yards to weigh them nowadays.

A HUNGARIAN developed smartphone accessory is helping producers weigh their cattle without the use of any scales or yard infrastructure.

Known as Beefie, the new technology allows producers to calculate their cattle weights in less than half a minute by attaching an external device to an Android 5.1+ smartphone and capturing a range of photographs.

Livestock are analysed from two to six metres away, even whilst in motion or partially obscured, with more than 5000 tests on animals producing a 95 per cent accuracy rate. Cattle can be captured from two to six metres away.

The condition, breed, gender, age and appearance of the animal is taken into account as provided by the producer, along with their individual identification number.

Created by Agroninja, developers are planning to expand their distributor network into other countries, including Australia, after launching the product in Europe recently.

Beefie co-founder Gergely Boromisza said the device would make life easier and less stressful for both cattle farmers and their livestock. 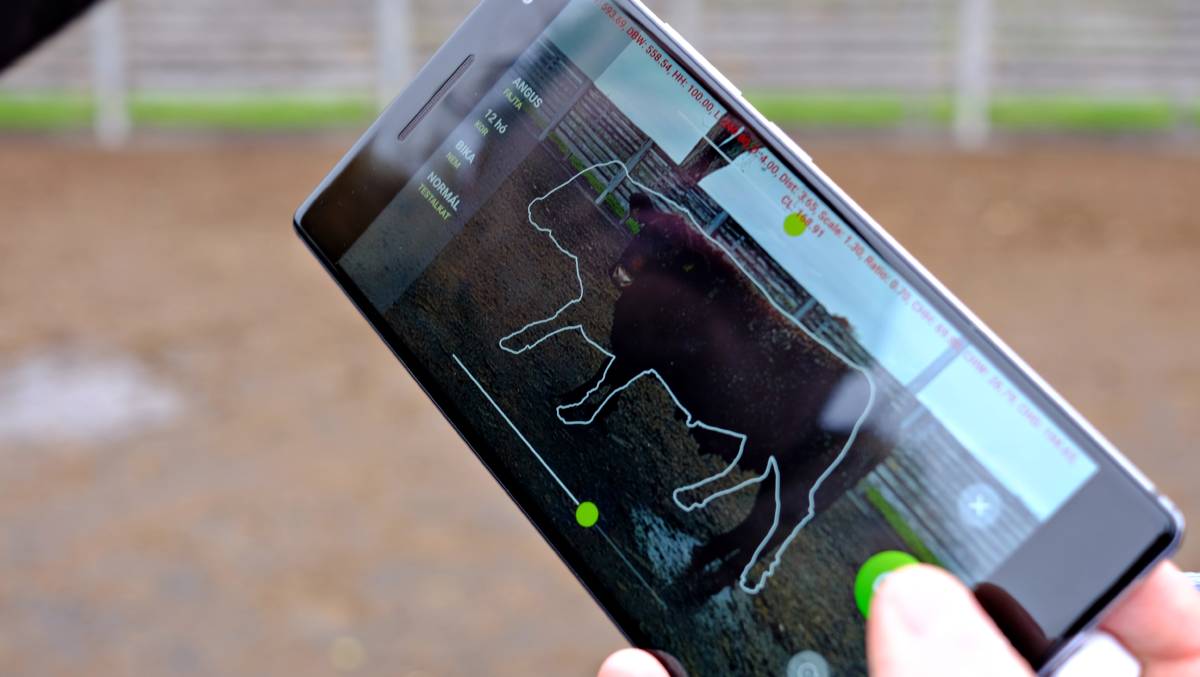 “After thousands of tests, I’m confident to say that we are ready to satisfy the demand of hundreds if not thousands of farmers,” Gergely Boromisza said.

“Most of the products ordered in the pre-sales period are already in the hands of farmers, but we are working on building a global reseller network to help farmers everywhere.”