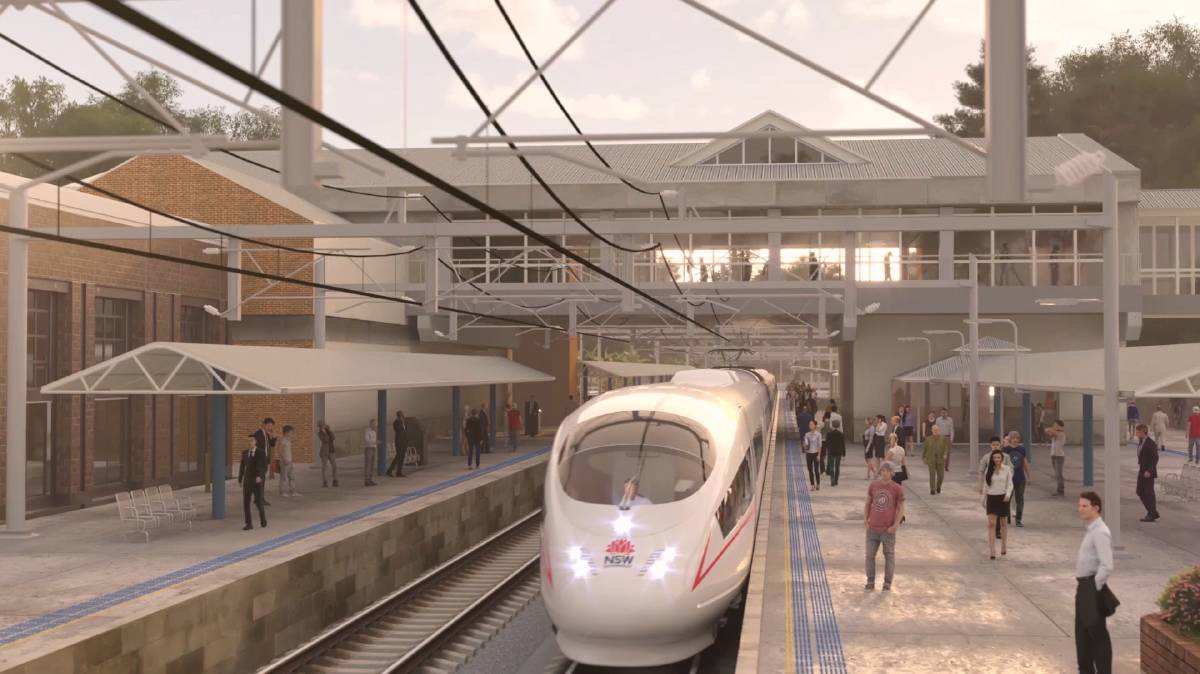 Fast trains have been promised for a number of regional centres in NSW, with money from the Snowy Hydro Fund to fund research into the network.

Rather than high speed rail which is above 250 km/h, fast rail at near 200km/h will save for instance an hour’s travel from Sydney to Canberra compared to current travel times.

The NSW Government says it plans to build the network if it wins back Government next year.

Premier Gladys Berejiklian said a fast rail network will give people greater choice about where they live and how they commute to work.

“We know a fast rail network will transform NSW unlike any other project and we will make it a reality,” Ms Berejiklian said.

“We need to make it easier for people to consider moving to regional NSW and there is no better way to do that than building a fast rail network.”

The four routes identified by the Government are within 300 kilometres from Sydney:

“The expert will provide advice to Government on what is possible and what would be involved,” Ms Berejiklian said.

“We need to do the work to gauge what is possible and when,” Mr Barilaro said.

"Making regional travel faster, safer and easier brings huge economic potential to NSW regional towns and cities by making it easier to invest, do business, build a lifestyle and visit our regional towns.

But NSW Labor leader Michael Daley said the Coalition had struggled to build a light rail line between Sydney's CBD and the south east yet “they want us to believe that they can do a fast rail network in the next term of government”.

"[It is] absolute pie in the sky stuff from a desperate government in panic mode," he told Fairfax. 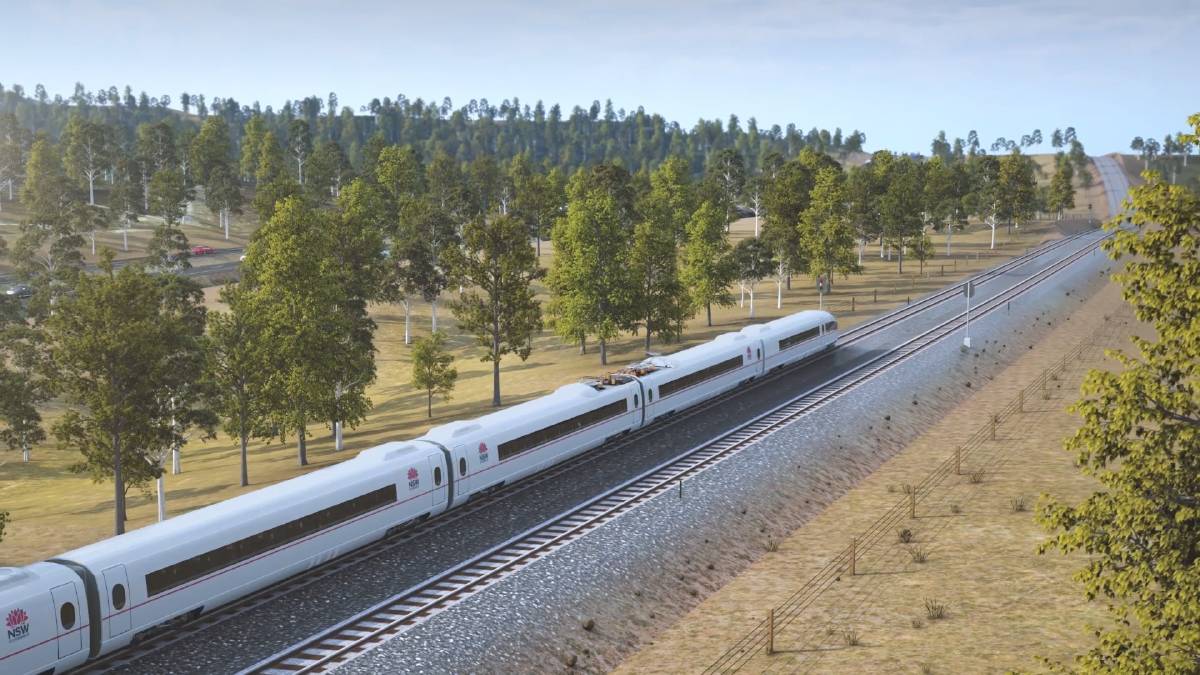 Minister for Transport and Infrastructure Andrew Constance said the NSW Government has a proven track record of delivering infrastructure.

“We are delivering rail to North West Sydney, a second Sydney Harbour Rail Crossing, completing the M4 and finishing the duplication of the Pacific Highway – all projects the previous Labor Government promised, but failed to deliver,” Mr Constance said.

“A fast rail network is another project which will only happen under the NSW Liberals & Nationals.”

Meantime, the Nationals member for Murray, Austin Evans, called for feedback on a proposed new midweek train service between Griffith and Sydney designed to boost the number of direct services to meet demand.

The new service, which is scheduled to start in the second half of next year, would give families, tourists and business people more flexible and affordable travel options between the two cities with the opportunity to spend a weekend or several weekdays at their destination before returning home.

The communities of Leeton, Narrandera, Coolamon, Junee and Cootamundra would also benefit from more travel options between regional hubs.

“The services that NSW TrainLink is proposing will benefit customers who want to use public transport to travel between major hubs whether it be for work, business, medical appointments, shopping or just to visit family and friends, without the hassle of driving and in the comfort of a train,” Mr Evans said.

“With more choice and flexibility for direct train travel, customers from Sydney could enjoy a long weekend in Griffith, providing a boost to the local economy while customers heading to Sydney can plan two or three-day stays during the week.”

The new services would complement existing train and coach services operated by NSW TrainLink. Currently, customers have one direct train between Griffith and Sydney, which operates on the weekend only.

“This is win for the Riverina and all part of our commitment to provide better public transport links for regional communities,” he said.

“We want the community to get behind this midweek option and that’s why we are asking them for feedback on how and when these services are operated.”