Kathy Massey, president of the Hunter Valley Brumby Association, with one of the Welsh ponies rescued from the Singleton Army base. Picture by Max Mason-Hubers.

A last ditch bid has been made by brumby groups to stop aerial culling of up to 150 brumbies at the Singleton Army base.

The Assistant Defence Minister David Fawcett was due to let brumby groups know if other means of culling would proceed, but the general cull will still proceed.

The wild horses on the base are a special type of Welsh pony different to many other brumbies in the state. The Hunter Valley Brumby Association has saved and reared a number of abandoned foals from the base since 2014. Animal groups say it is inhumane to do aerial culling. Many of the brumbies are already traumatised by live firing on the army base. The groups understand the wild horse population needs to be managed but wants to sit down with defence in the new year to find a more humane way to cull the brumbies.

Defence issued a statement this week saying it would proceed with the cull, despite claims it was a “massacre” by brumby groups.

In a statement it said: “From time to time this means Defence may be required to remove or control the population of feral or invasive species. There are currently in excess of 100 feral horses on the Singleton Military Training Area. The feral horses habitually live in an area where live firing takes place and where there is unexploded ordnance.

“The increasing population also presents a risk to ADF members undertaking training, particularly at night. The Department understands that this is an emotive issue and that not everyone in the community will be supportive of this measure. 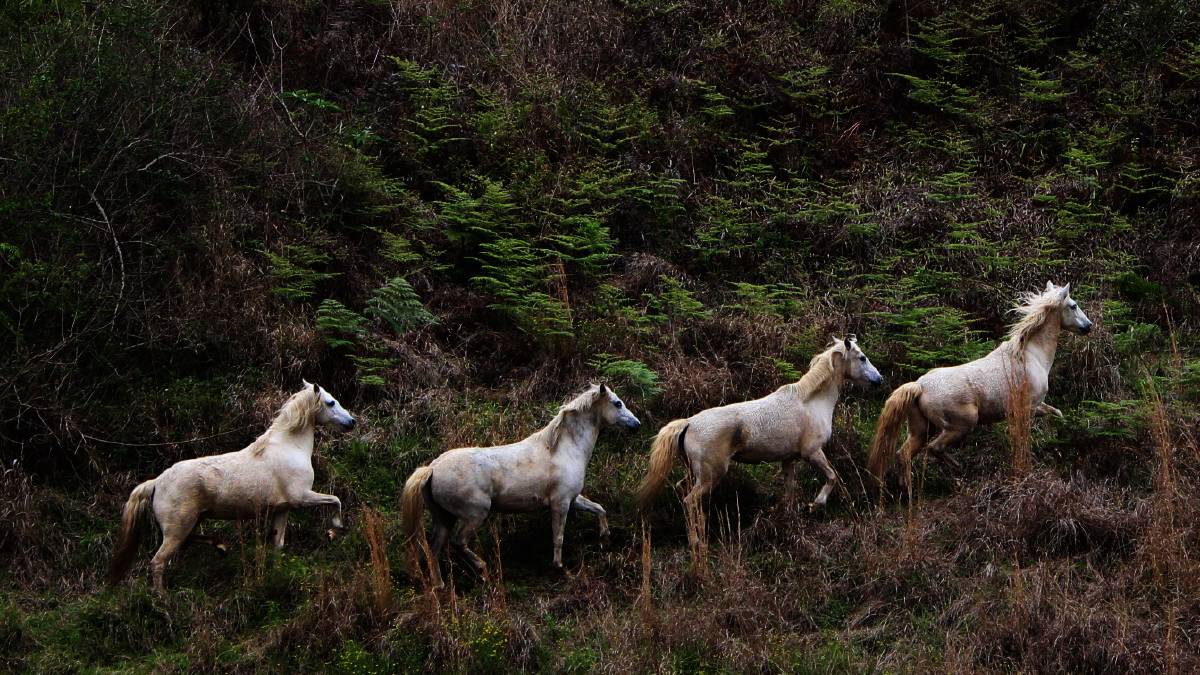 Brumbies at the army base at Singleton. Photo courtesy of Hunter Valley Brumby Association.

“Defence notes a number of members of the community have also suggested herding the feral horses or ground based population control measures.  These options are not new and have been tested in the past. Both options were unsuccessful and both present a risk of injury to both horses and humans.

“In 2014, Defence undertook a trial to capture and rehome a number of the feral horses in the area. The trial was unsuccessful due to the trauma and stress suffered by the feral horses as a result of exposure from the live fire and bombing activities on the range. This trauma makes the horses more difficult to train in an attempt to rehome them. Previous attempts have also been made to reduce the population through ground shooting. This had limited success and presents a risk to personnel due to the unexploded ordnance.

“Under Federal Environmental legislation, feral horses have also been identified as a Key Threatening Process, which means that action should be taken to ensure the protection of environmental values. 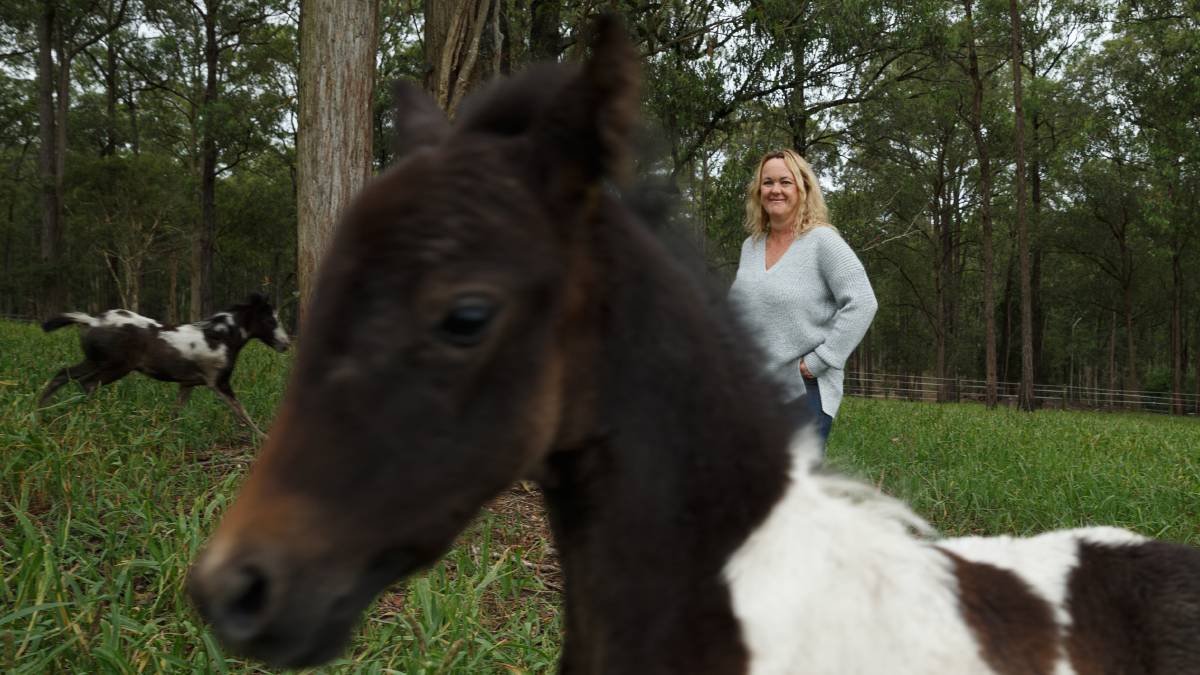 “Defence can assure members of the public that this feral population control measure is being carried out in accordance with relevant legislation and codes of practice. The RSPCA has been engaged throughout this process.”

Kath Massey, president of the Hunter Valley Brumby Association, said she had made a last minute plea to Mr Fawcett to try and stop an aerial cull. The group was resigned to the fact the cull would go ahead.

“Shooting horses from helicopters is proven to be inhumane,” Ms Massey said. She wasn’t sure when the cull would proceed. Defence had nominated yesterday December 18, but this may be delayed. “We have lots of eyes and ears on the ground,” she said.

“We are hoping Mr Fawcett may take aerial culling off the table.”

“This will be an animal welfare disaster. It is banned in NSW for a very good reason, shooting horses from helicopters is proven to be inhumane. This aerial cull goes against everything written in the SOP’s for aerial culling horses – they are doing it in the heat of summer, there are young foals and pregnant mares,” she said.

“The cull is to be conducted by contracting group BGIS.  The Hunter Valley Brumby Association recently took in to care 2 very young foals from the base. I just can’t imagine how they think they can shoot something so small and humanely from a helicopter, especially when the Brumbies on the base always take flight in to the trees as soon as they launch any aircraft. They say they will not target mares with foals but the foals will not be able to keep up being chased by helicopters, families will be scattered and foals will lose their mothers.

“They thought they could sweep it under the rug before Christmas, hoping nobody would find out, but no way do we want a repeat of the disastrous Guy Fawkes slaughter on our door step this Christmas.”

Meanwhile, the Invasive Species Council a campaign of misinformation threatens to derail the humane, science-based control of feral horses at Singleton Army Base in NSW.

“Under strict animal welfare protocols developed with the RSPCA it is one of a range of techniques used to control feral horses. Outrageous and impractical alternatives being proposed are threatening professional feral horse control on the army base.

“The suggestion from Upper Hunter state MP Michael Johnsen that these horses could instead be moved into a national park is ludicrous. National parks are not horse paddocks or holding pens for feral animals. The campaign of misinformation and hyperbole against professional shooters using a science-based, humane solution to control feral animals has to stop.”