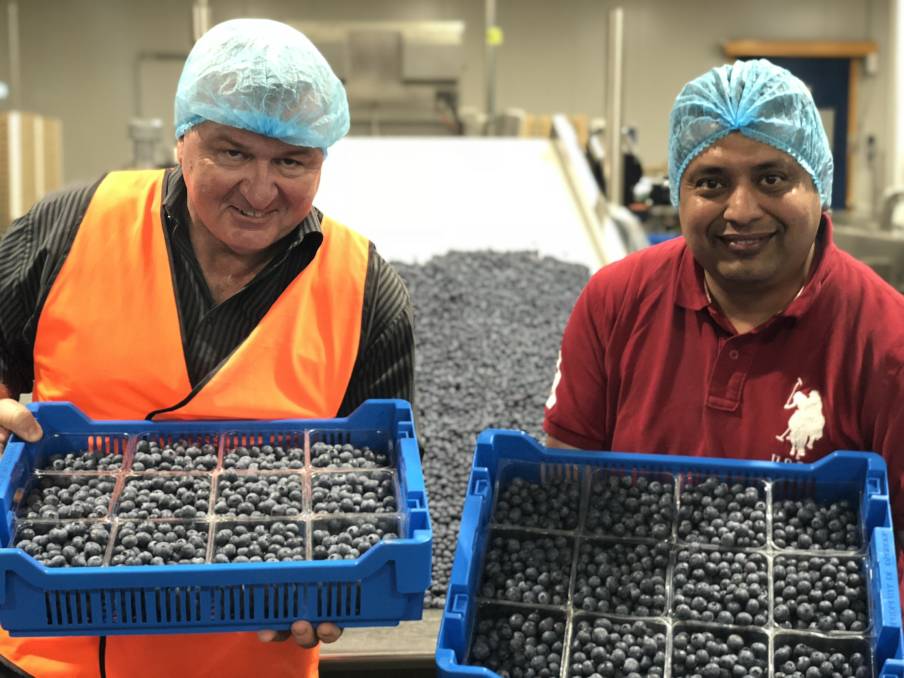 If the blueberry industry meets Japan’s biosecurity requirements, then the fruit could be exported by the middle of this year.

Asia’s love affair with Australian produce shows no signs of abating if the blueberry industry is anything to go by. But there are a few hurdles to jump before growers can start exporting to countries like Japan, with biosecurity heading up that list.

Japan stopped blueberry imports from Australia in the mid 2000s for fear of a fruit fly breakout.

“Once you get into Japan, we hope China will follow, as Japan has very strict biosecurity protocols,” said Oz Group Co-op Brett Kelly.

Oz Group, the largest 100 per cent farmer-owned co-operative with 160 grower members, has been working with Hort Innovation and the Australian Blueberry Grower’s Association on a blueberry strategy to expand export markets.

Researchers from Murdoch University in Western Australia are trialing different methods to kill fruit-fly, which is prevalent in Australia. One of the trials includes cold disinfestation, where the berries are brought down to a certain temperatures, so fruit fly is no longer viable.

The research is in its final stages with results expected to be released soon. If the industry meets Japan’s biosecurity requirements then Australia could be exporting blueberries by the middle of this year.

Earlier this year, Oz Group was given a $1.05 million federal government grant to expand export markets and create new jobs. The company has spent the money on a metal detection machine (well before the strawberry incidents) as well as a check weighing machine and advanced robotics in the packing facilities.

The robotics machines takes 16 photos of each berry and determines the fruit’s character whether it’s ripe, under-ripe, or has blemishes. It’s a fast effective way to grade fruit in an industry that is labor intensive.

Meanwhile, Mr Kelly said despite the fickle nature of weather with drought, frost and hail, the industry was going gangbusters. He added Oz Group had significant growth in the past few years and was now establishing a five-year plan to develop the business.

The co-op, which predominantly grows blueberries as well as blackberries and raspberries, was founded 15 years ago has grown from $80m in 2017 to $130m in 2018. The economic return to the region is well over a billion dollars. 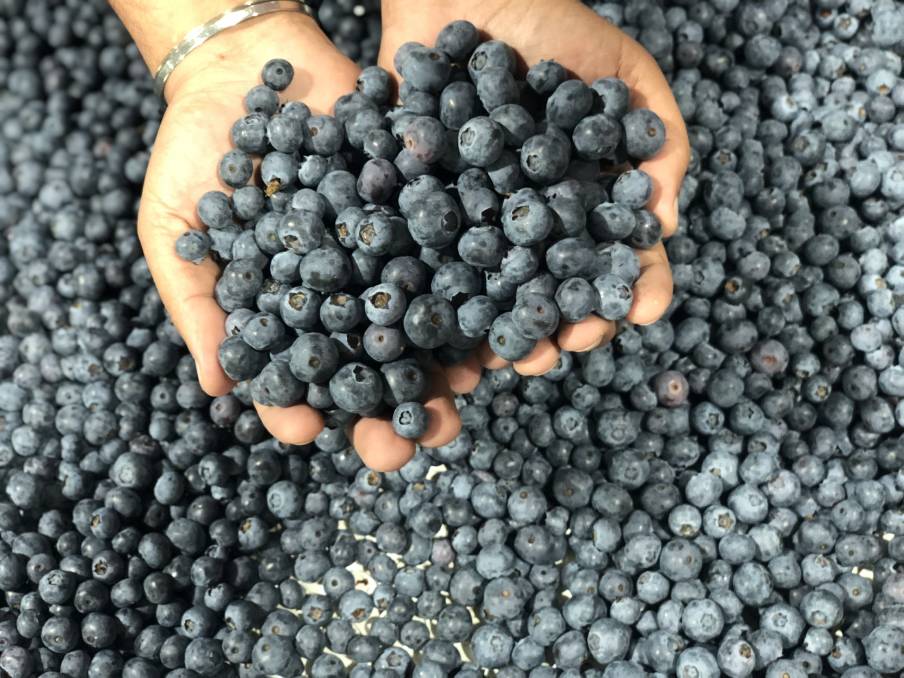 If the blueberry industry meets Japan’s biosecurity requirements, then the fruit could be exported by the middle of this year. Photos by Samantha Townsend.