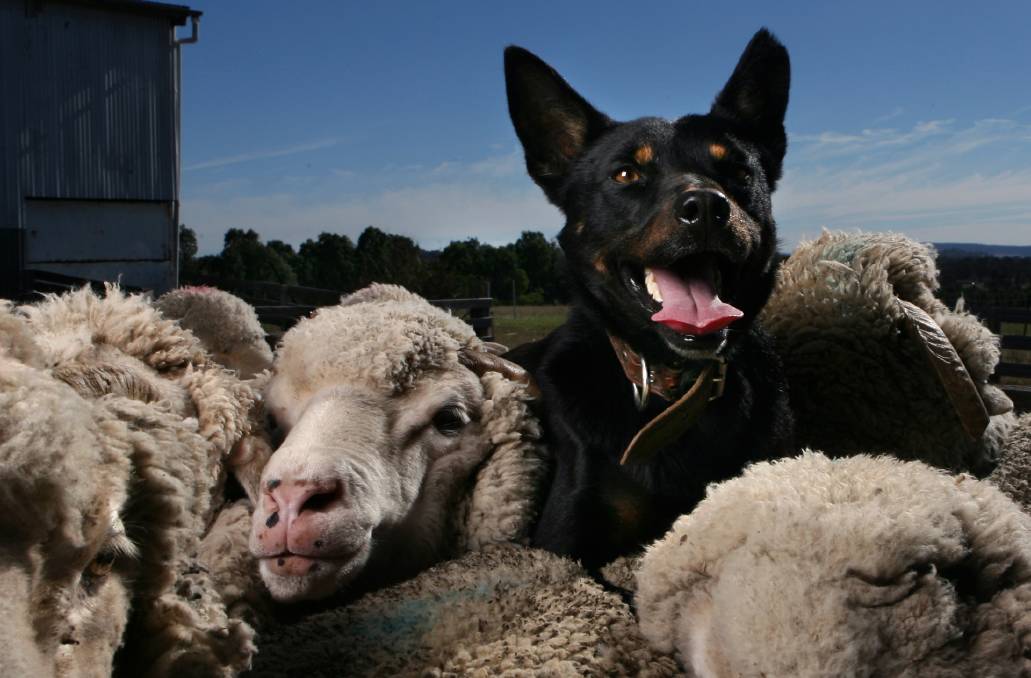 Did you know even cats and dogs could transmit the bacteria?

IT is largely seen as a disease transmitted through cattle, sheep and goats but did you know even a dog or cat caesaeran is enough to give you Q Fever?

A collaborative research project between Charles Sturt University, the University of Melbourne, University of Adelaide and University of Queensland will address major research gaps in Q fever knowledge and finally form a national guideline for an emergency response.

While Australia has long gone untouched by major Q fever events, there is still the capacity for large scale risk.

Identifying the disease in livestock is almost impossible with reduced milk output and neonatal losses sometimes linked to the bacteria, which is transmitted through the air.

"There has been small scale outbreaks associated with parturient dogs or cats," she said.

"One example is a cat that went into a veterinary clinic to have a cesarean and infected almost everyone working in the building and even people who weren't there on that day. 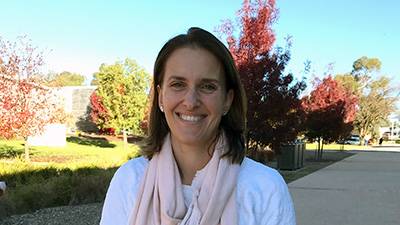 "There have also been ones that have been associated with people mowing their lawns in areas where it is thought there have been a lot of kangaroos shedding (the bacteria) but that remains to be proven.

"There have been a number of small outbreaks but no large scale ones and that's something that we want to really prevent, which is why we are doing this research because the capacity is there."

While vaccination is compulsory for veterinarians and uptaken by much of the abattoir sector, Dr Heller said producers who weren't around during the national vaccine program in the early 2000s weren't as aware of the need to be protected.

Q fever vaccination requires patients to undertake a skin and blood test and return a week later for the injection if they haven't already been exposed.

With no prevention currently available for livestock, Dr Heller said communication across the animal and human health sectors was paramount to ensure humans utilised preventative vaccines.

“While tests for the bacteria that cause Q fever are often performed if an animal aborts, it may be too late in terms of transmission to humans,” she said.

“In addition, we don’t routinely test all animals without overt disease, as this would be economically and logistically impossible, although they may still be able to spread the pathogen without showing signs of disease, so we need to figure out ways that we can be more vigilant.

"We are realising the burden of disease that has probably always been here and trying to reduce that for the future and prevent it from getting any worse.”

Dr Heller said things like change in production systems had been a driving factor in the major outbreak in the Netherlands.

“The change in the way that one species was produced and increase in the number of farms resulted in the capacity for an organism to spread within those systems and then spread out from there to a large number of people, as they were situated in a densely populated area,” she said.

"We shouldn't be restricting any form of industry and in my experience industry has worked so very well with human health, academics and animal health regulators. We just need to be sensible and factor it into any changes and new systems."

The research project is funded by the federal government and AgriFutures with industry support from Meredith dairy and the Australian Rickettsial Reference Laboratory.