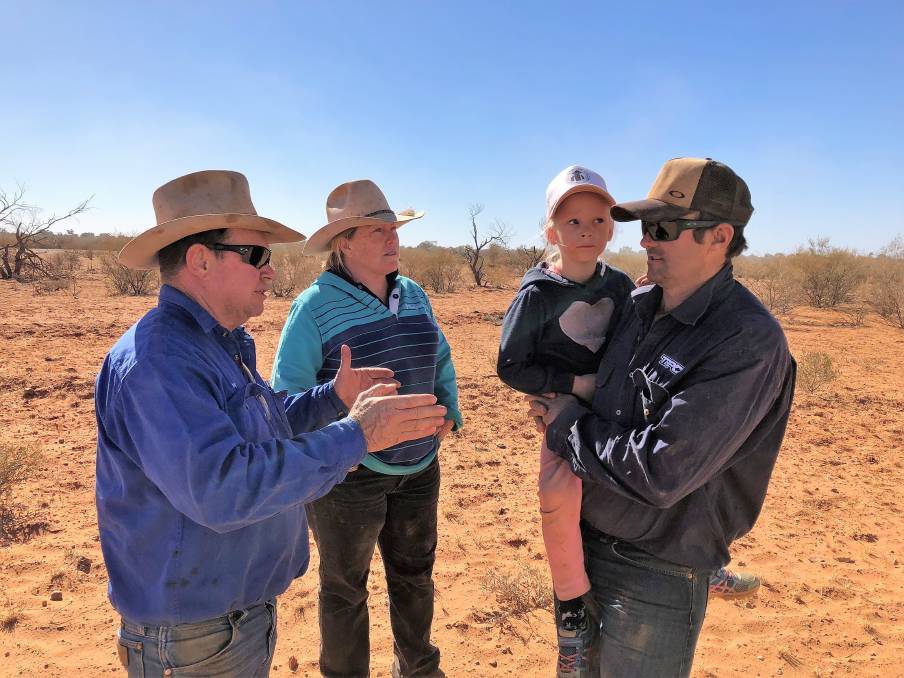 The Costello and Oldfield families are running a certified organic beef business heavily based on Angus cattle on a sprawling 2.8 million hectare aggregation.

The Costello and Oldfield families are running a certified organic beef business heavily based on Angus cattle on a sprawling 2.8 million hectare aggregation in the Finke area south of Alice Springs.

The stations – Lilla Creek, Horseshoe Bend, New Crown and Andado – are managed by members of the Costello family.

About two-thirds of the cattle herd are Angus or Angus-cross with steers marketed at 600kg-plus (seasons permitting) through Elders in Alice Springs.

Mr Costello said the operation had been certified organic for about five years with premiums fluctuating over the years, depending on demand.

Cattle are sold into multiple markets including live exports from time to time.

In recent times most cattle have been trucked to the Australian Meat Group’s abattoir at Dandenong near Melbourne.

Mr Costello said organic certification had mainly required completion of a “paper trail” rather than any major changes in herd management.

British breeds of cattle handled the extreme summer heat (up to 50C) and rangelands, which included  sandhill and gibber plains and swamp land. 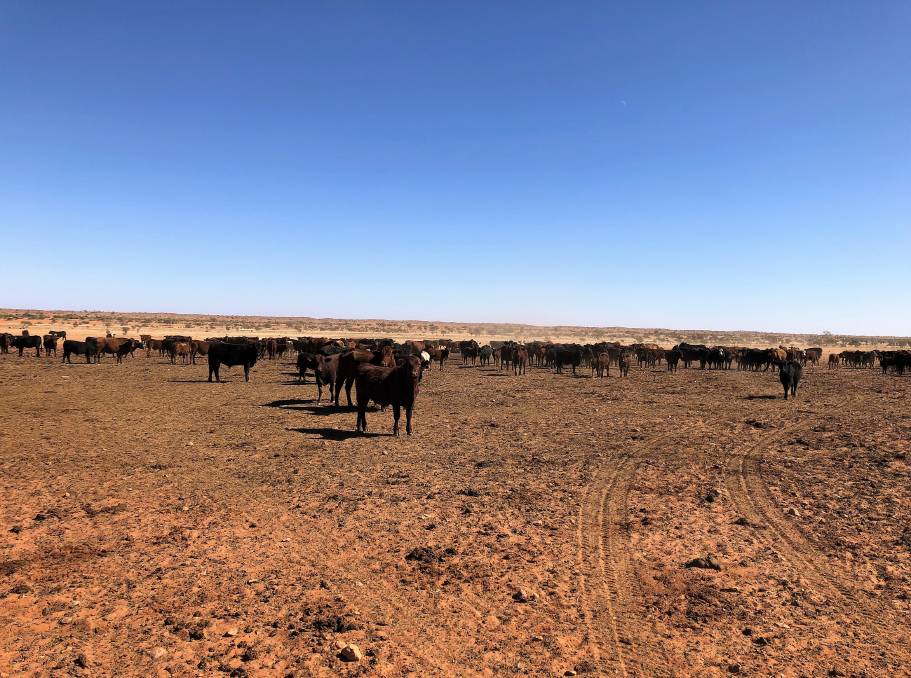 The biggest management issue was matching sustainable stocking rates with variable seasonal conditions, which included a “few” years without rain.

Horseshoe Bend runs females earmarked for sale as dictated by seasons and demand.

Excess females are either sold with a calf at foot (to organic producers, if possible) or to an organic processor.

The Costellos source all their Angus bulls from the Corrigan family’s Rennylea stud near Holbrook.

New Crown was in a crossbreeding program before the Costellos arrived but is now a straight Angus female herd.

Andado came with a Droughtmaster herd which the Costellos have joined to Angus bulls for the past 10 years.

“The cross seems to do well there and opens up our marketing options a bit,” Mr Costello said.

“We do still bring in some straight Droughtmaster genetics and currently the Corrigans are working on some Angus and Droughtmaster cross bulls for us, which we have trialled and are happy with.”

Lilla Creek has been running straight Poll Hereford for more than 30 years but Mr Costello said if ever market conditions dictated, they could be joined to Angus bulls.

“All bulls are independently assessed for structural soundness, fertility and temperament plus Brian (Corrigan) will assess on phenotype knowing what possibly won’t work for us in the Northern Territory.

“We have been using Angus bulls for about 25 years and have been dealing with the Corrigans for the past 20 years.

“The Rennylea bulls do a great job and the Corrigans are good to deal with, they understand our requirements out here.”

The Costellos main commuter vehicle is a Cessna 210 which allows them to get from one station to another in 10 minutes rather than an hour by road.

Trap yards and holding paddocks have been established at watering points which makes mustering easy in dry times. When surface water is available to cattle, mustering is done with motorbikes, often with the help of  a helicopter.

“We are always trying to develop,” Mr Costello said. 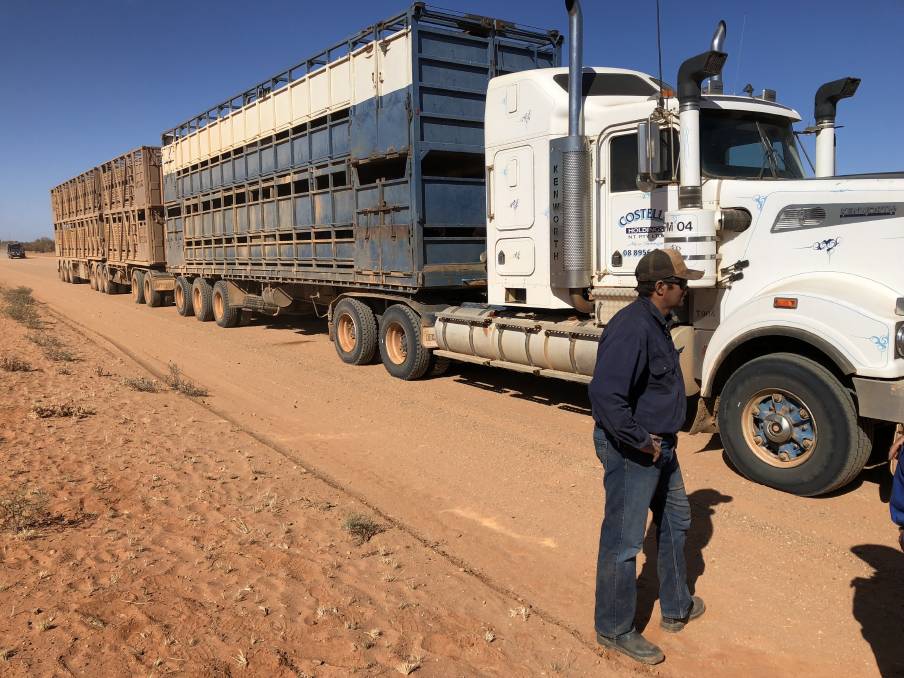 Ben Brooks prepares to shift cattle on the Costello and Oldfield families' sprawling organic beef cattle empire near Alice Springs. Cattle are sold into many markets.