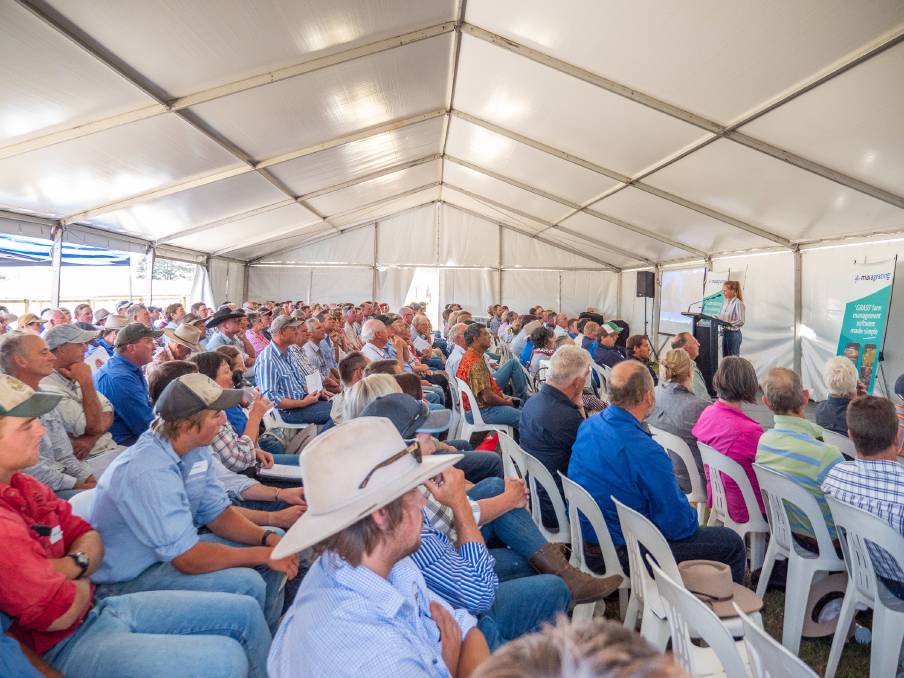 More than 280 people attended a field day at Ebor recently where drought management was high on the agenda.

Ever wondered how much money you are losing overgrazing your property?

A GRAZIER could risk forgoing production costs of $127/hectare by overgrazing a paddock and take up to 33 months to recover just two thirds of its original carrying capacity.

Those were just some of the first hand experiences from a range of property owners whom collect and record data through MaiaGrazing technology.

The findings were shared to a crowd of more than 280 producers and consultants from across the country at a field day at Ebor recently where attendees gathered to hear the answer to one of the industry's burning questions, how do you create a drought resilient business?

While the current conditions have placed increased strain on decision making, MaiaGrazing grazing analyst Bart Davidson said producers were in a perfect position to gather data from their current situations and better equip themselves.

"What if drought was a bushfire?" he said.

"The indicator on the bushfire sign on the road has gone to high and people start thinking about it but when it comes to catastrophic people act. If drought was a bushfire people would act but droughts creep up on us over many months and decision making is very often far too slow make a meaningful difference to the outcome."

Producers were encouraged to start by turning to digital tools, budgeting their pasture and dynamically managing their stocking rates.

By knowing the benchmark carrying capacity for a property, producers could determine their stocking rate and the appropriate levels they could exceed during difficult conditions, he said.

"There are three numbers; knowing what the position of the property is, what it should be and what it will be (in the coming months)," he said.

Mr Davidson said producers who recognised and made decisions based off these figures were often six to eight weeks ahead of the market.

"People lose money when they sell into a falling market and then they create opportunity cost when they buy into a rising market," he said.

"What typically happens is they run out of feed, they start selling, they take a loss, they then adjust their mental model to being in dry times and eventually things turn good enough that they say they've got plenty of feed to buy back in and the markets already turned. 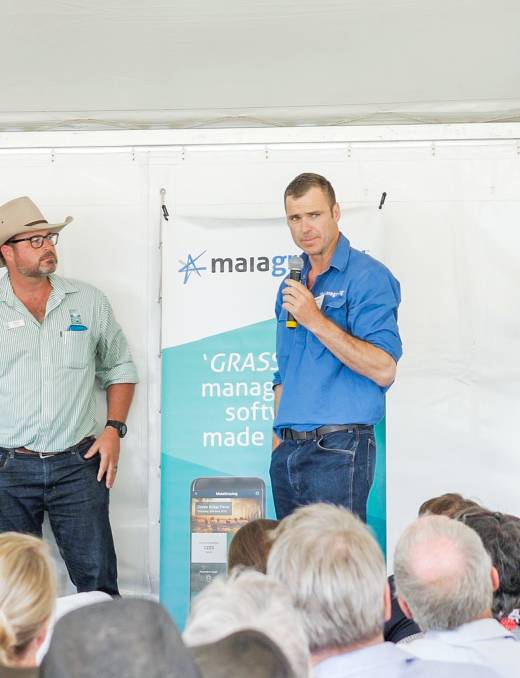 Guests speakers at the event included Bart Davidson of MaiaGrazing who shared insights into the cost of overgrazing.

"People that have got the data to make big decisions based on metrics for their property can confidently make decisions worth $100,000."

According to the grazing analysts, leading producers are typically three times more profitable than those who fail to make optimum business decisions. MaiaGrazing CEO Peter Richardson said not only did producers need to shift their focus on drought, but so too did governments.

He said drought spending would be more beneficial shifting away from supporting farmers after drought had occurred and start helping them plan and prepare.

"This is exactly what the government should be doing about drought, funding technology and training on improved grazing management," he said.