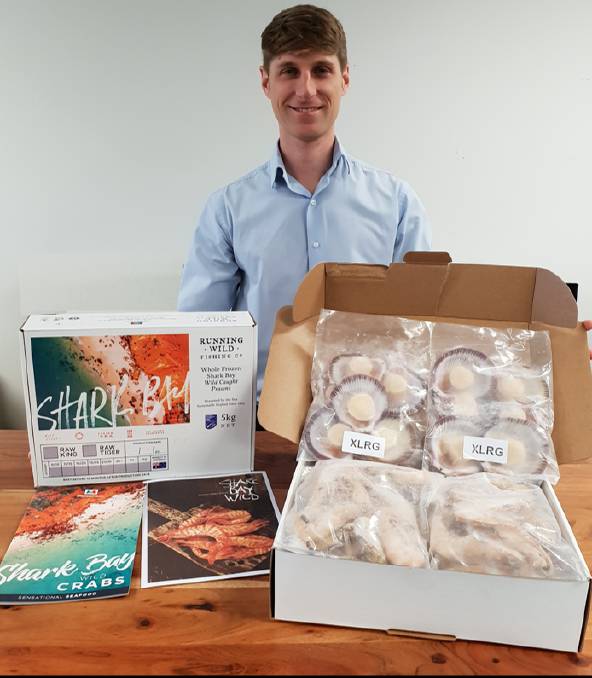 Richard Kohne says most producers are now looking for a way to meet consumer desire.

There is a fine line between a consumer fad and a long-term structural shift in a way of thinking, but most people in food production would agree that the Australian consumers' focus on sustainability is here to stay.

This means a "head in the sand" approach is well and truly off the table. In fact, most producers are well aware of the risk they take when delaying their response to such a shift in thinking, and so are now looking for a way to meet this consumer desire.

Few might appreciate however, that responding to this desire for sustainable produce could in fact make them more profitable.

Using the seafood industry as a case study provides some insights. The Marine Stewardship Council (MSC) was established in 1997 with its "sustainable certified" eco-label to provide consumers with comfort their seafood was caught in a sustainable manner.

MSC certification has since been adopted in many large international fisheries, leading to a body of research on its impacts. Not least of which is research to determine whether it makes supply chains more profitable. The answer to this question relates to the final market.

Generally, countries in areas such as the UK and Western Europe, where recognition of the MSC is considered high and a desire to buy sustainably has been identified, price premiums of 10-15 per cent have been noted.

On the other hand, in regions such as Asia where MSC has not historically been well known and little evidence exists to support a desire to buy sustainably, no premiums have been noted. However, it was noted internationally that obtaining MSC certification improved market access, particularly to regions seeking certified product, such as the UK. Many producers therefore gained an ability to stream product into higher paying markets to increase their top line.

Whether these benefits increased bottom line requires some estimation, as the compliance costs for different fisheries is based on their inherent sustainability characteristics. However, Australian fisheries and food production standards more generally are considered to be high, particularly in data collection and data management, which are key building blocks to obtaining an independent certification. This may indicate the cost of implementing such a certification is relatively low.

Some broadly transferable evidence therefore exists to suggest profitability may increase for Australian supply chains as greater value is delivered to consumers through a sustainability certified product if implementation costs are not onerous.

However aligning to a reputable certifier is key, as consumer confidence will underpin their willingness to pay. Asking whether a certification will be adopted by major supermarkets and whether they intend to price it at a premium, may be a good place for producers to start.