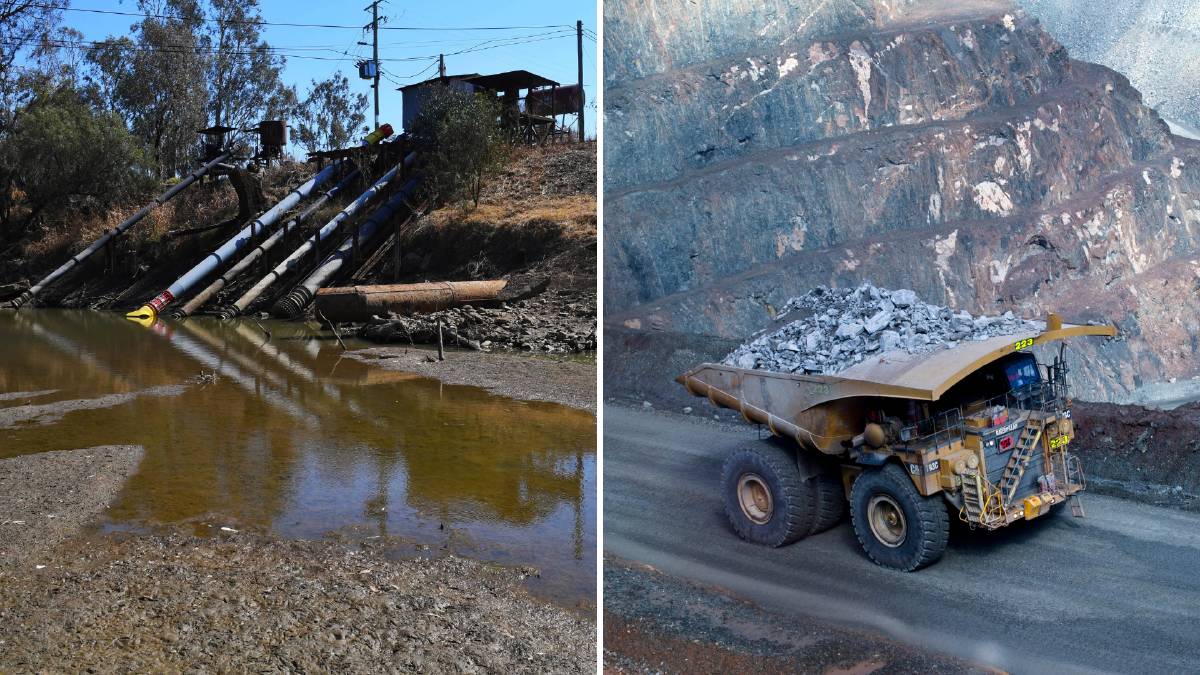 Mine allowed to continue taking water during the biggest pumping embargo to ever hit the catchment.

FARMERS have questioned why Whitehaven Coal's Maules Creek mine has been allowed to continue taking water from the Namoi River in NSW during the biggest pumping embargo to ever hit the catchment.

The NSW government has barred all pumping from the Namoi catchment except by high-security licence holders, citing the "critical human need" in towns running out of water, such as Walgett.

Boggabri farmer Andrew Watson said in the past, embargoes had prevented all water users from pumping regulated rivers such as the Namoi, while those on small tributaries such as the Mooki were allowed to continue.

However, this current embargo prevents pumping from those smaller creeks.

"This is much wider than it has been in the past, but it doesn't include the mines, and we're all wondering why," Mr Watson said.

"My question is: does water for washing roads and coal take priority over critical human need?

"If the answer is because of jobs at the mine, then what about the agricultural jobs?

"Are they less important?"

"Our capacity to produce is at the complete mercy of the elements - the mine is still able to continue whether it rains or not," Ms Baker said.

The only other high-security licence holder in the region is the Australian Cotton Research Institute, which does not pump outside the cotton season.

The NSW Department of Industry did not respond before deadline to the Leader's questions about why high-security licences were exempt.

However, a spokesperson said in a statement: "Whether flows reach Walgett depends on the size of the inflow rather than water take by high-security users."

A Whitehaven spokesperson said the company held both high-security and general-security licences, and was "not a large water user".

"We have a range of water storage locations on site that provide sufficient storage capacity," they said.