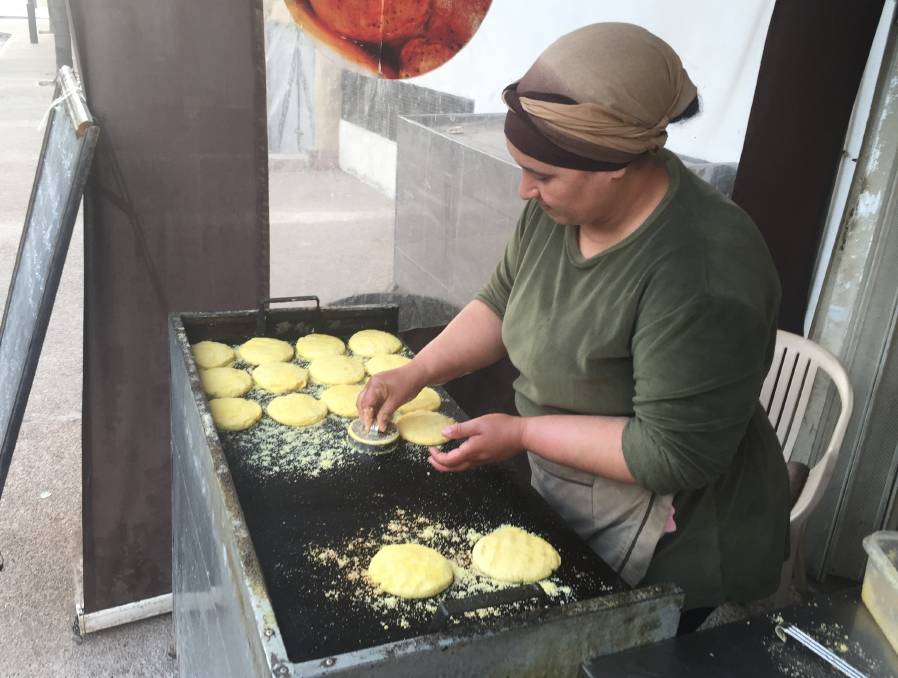 Harsha is a traditional Moroccan bread popular at breakfast.

Fair to say gluten free isn't big in Morocco, where the average person eats their way through 220kg of grain a year.

IT IS fair to say the gluten free diet is yet to catch on in Morocco.

While western consumers have markedly dropped the amount of wheat products in their diet over the past ten years, in other parts of the world, wheat remains the cornerstone of the diet.

Nowhere is this more pronounced than in Morocco.

The North African nation has a long history of growing crops suited to the often dry and hot conditions and wheat has been a central food crop for millennia.

"Wheat and other cereal crops are a central part of our diet," said Ahmed Amri, head of the International Centre for Agriculture in Dry Areas (ICARDA) gene bank, based in Rabat, Morocco's capital city.

He said annual wheat consumption in Morocco sat at around 220 kilograms per capita per annum.

This is close to double the figure used by the Grains Research and Development Corporation (GRDC) for Australian consumption of around 120kg per annum per person. 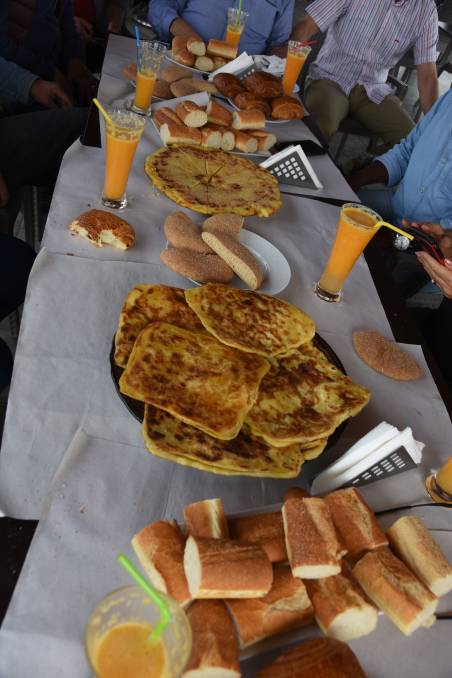 Moroccans enjoy a variety of traditional and western-style bread. Many traditional breads use at least a portion of durum wheat flour.

Dr Amri said a large proportion was consumed as bread.

"For a harcha, the mix is typically around half and half bread wheat and durum wheat, although that exact percentage varies not only from region to region but cook to cook," Mr Jlibane said. 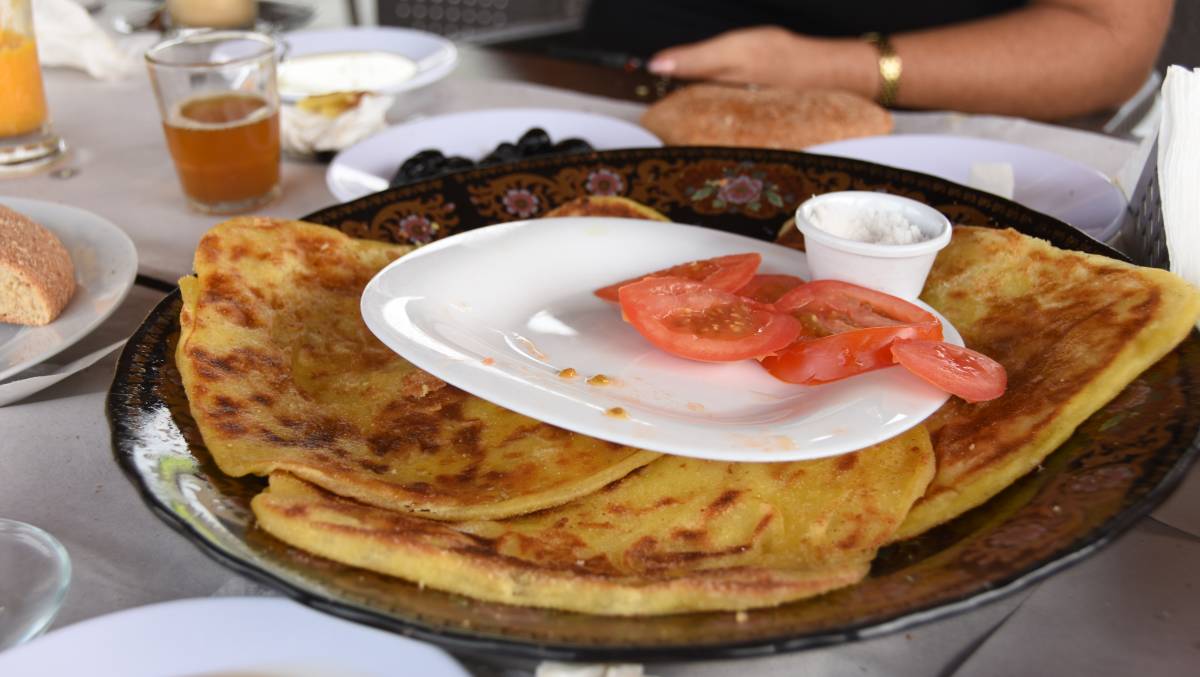 Msemen are a form of pancake enjoyed throughout the day.

"Other cereal flours, such as barley, can also be included in bread mixes."

This is made possible as the leavening process does not aim to achieve as much rising as with European-style breads.

The durum flour is often slightly grainier than the bread wheat, giving the bread a coarse texture.

Harcha is prepared to order across the nation in the morning, cooked on a grill, before being served traditionally with honey, but now just as often with Nutella or a similar product.

"We have bread with virtually every meal," Dr Amri said.

He added couscous, made from semolina, was also a critical part of the diet, which is why Morocco is in the top five importers of durum in the world.

* Gregor Heard travelled to Morocco with assistance from the Crawford Fund and with financial support from the Department of Foreign Affairs and Trade Council on Australia Arab Relations.

The story Morocco goes with the grain first appeared on Farm Online.