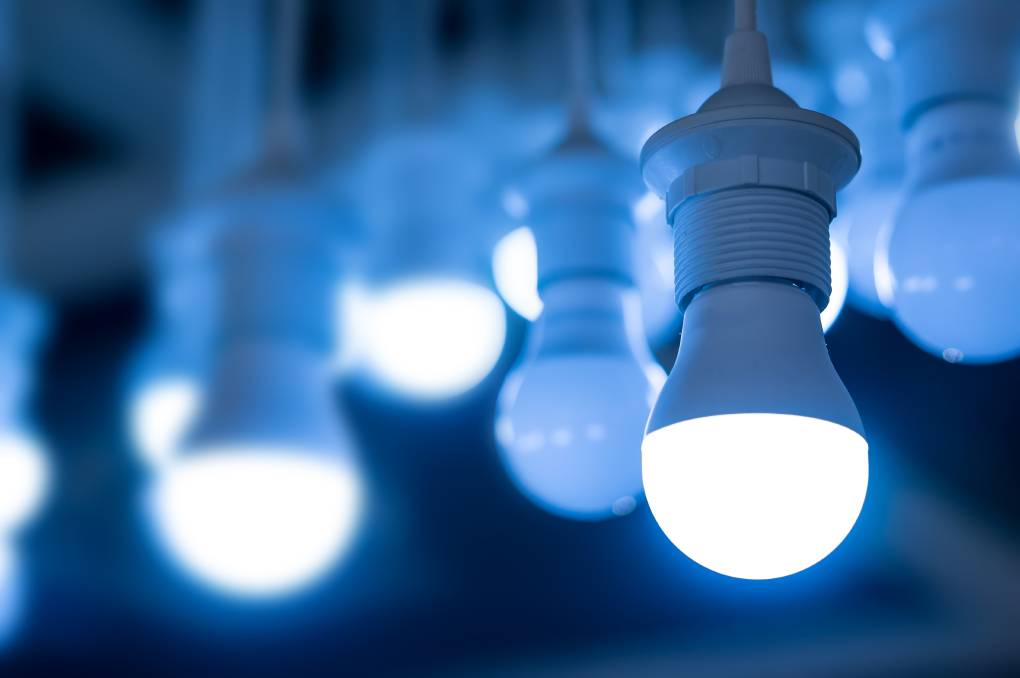 Research is underway for the use of halloysite in batteries, water purification, carbon capture and storage, and the delivery of fertiliser, pesticides and medicine.

Star of the week last week for the Punter was Andromeda Metals (ASX code ADN) which soared 66 per cent from very little to not very much.

Once known as Adelaide Resources, ADN has spent years looking for copper and gold in South Australia, Queensland, the Northern Territory and most recently in Western Australia.

READ MORE:Hanging on to see what the harvest brings

The company has made some discoveries, but the scale of its success is reflected in the fact that there are now 1.3 billion ADN shares out there, and over the past five years those shares have never been worth more than 3.5c each. Gamblers (politely referred to as investors) and government grants (also known as taxpayers) have kept hope and the company alive.

Kaolin is a white mineral traditionally used in the ceramics industry, and for a catalyst in the petroleum industry. It sells for about $300 a tonne. Andromeda has a "measured" 7.4 million tonnes of the stuff, about half of which should be recoverable, which suggests the deposit has a gross value of about a billion dollars. That is not counting the "indicated" and "inferred" categories, which potentially add another 12.8mt.

But the real value is in the "measured" 5.2mt of halloysite included in the deposit. Pure halloysite sells for $4200 a tonne or more. It is used in the production of synthetic sapphire in LED lights, in electronic and scratch-resistant glass - and there is no substitute. Demand is expected to grow at a compound rate of about 16 per cent between 2016 and 2024.

The shares jumped because the company issued a detailed presentation for investors last week. No doubt it will sink back into obscurity for a while, but the Punter is prepared to be patient.