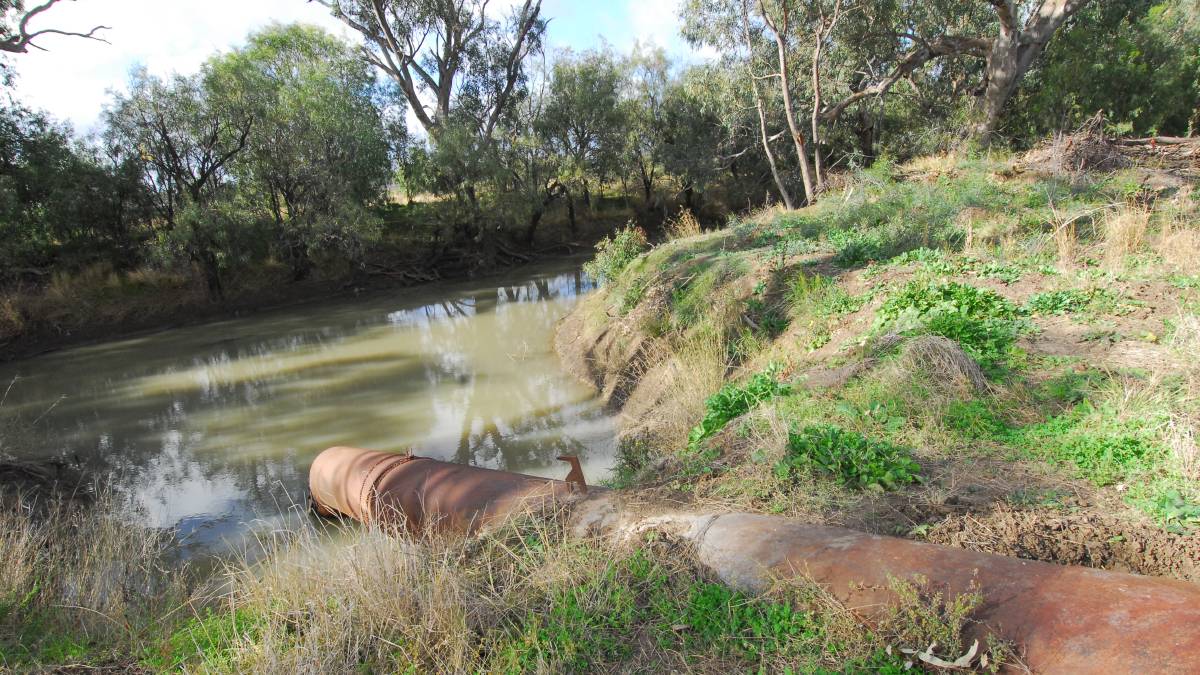 Deloitte's audit was quite damning in that Deloitte itself couldn't even verify enough information to provide a definitive conclusion.

The water market keeps popping its head up. Last week it was the release of the report by the Murray-Darling Basin Authority and Deloitte into water trade price reporting.

The findings of the report ring a few alarm bells, not just because of the face value findings of the inaccuracies the report has flagged around price data and reporting, but what this also means for the market, water purchasers, investors and compliance.

Among the findings were:

This is a very significant gap in information. It means there is next to no transparency in the market.

What if a body like the Australian Securities and Investment Commission needed to verify a company's value as reported to the share market against actual water market value?

It probably couldn't do that currently with the lack of reported information, and inconsistencies in market reporting information?

The National Irrigators Council, in raising its concerns around the report's findings, has reminded the federal government of its promise of an ACCC review into the water market, which is finding increased support.

The lack of transparency makes it hard for people to have trust in the market and also has the potential to undermine the Murray-Darling Basin Plan - if people's confidence in the Plan wasn't already waning.

Deloitte's audit was quite damning in that Deloitte itself couldn't even verify enough information to provide a definitive conclusion.

This is a massive failing at state government level across all Basin states.

While the Basin states all signed on to the Basin Plan, they appear to have overlooked that this also meant new responsibilities beyond just fighting to keep water for your own state users.

Water managers can't manage the water if they don't know what's there, or its value.