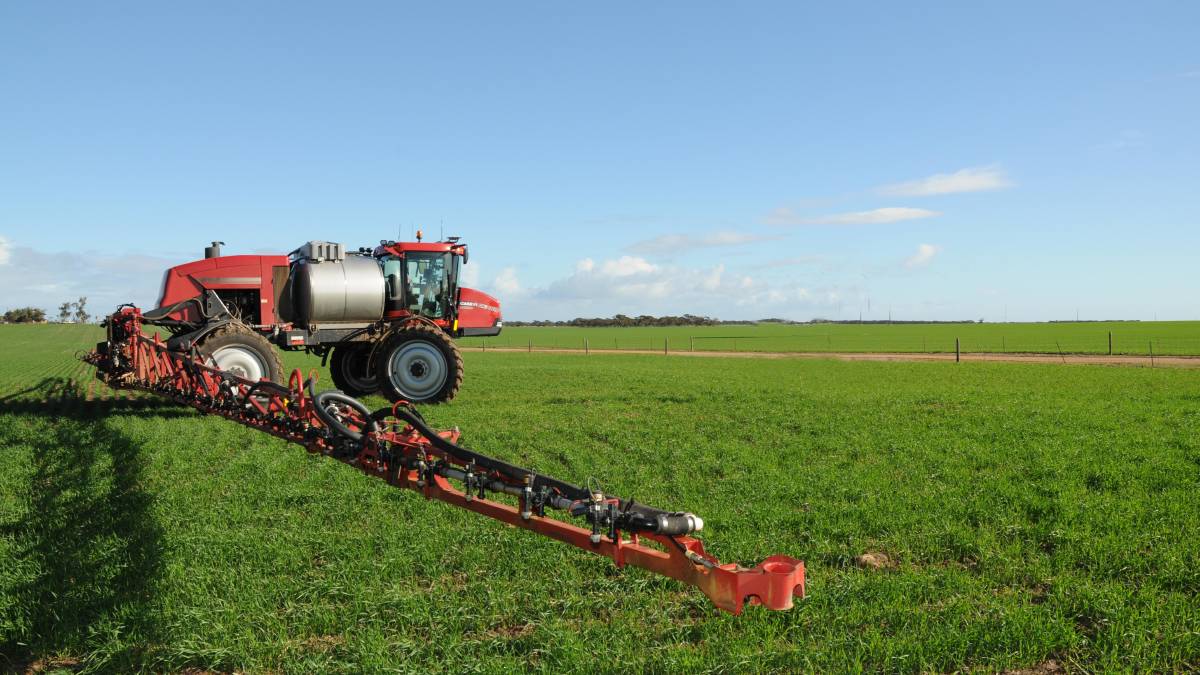 Glyphosate is again in the spotlight, with the first court case lodged against Bayer on the grounds its glyphosate-based herbicide Roundup causes cancer.

Australia's first court case against Bayer on the grounds that its Roundup herbicide causes cancer has been lodged.

MELBOURNE based legal firm Carbone Lawyers has confirmed it has launched an Australia-first lawsuit against Bayer for the role its product Roundup played in causing cancer to Carbone Lawyers' client Michael Ogalirolo.

Tony Carbone, managing partner at Carbone Lawyers, said his client had been a landscape gardener for 20 years and had contracted non-Hodgkins lymphoma.

Mr Carbone said his client had no family history of the disease and did not fit any of the other known links to the cancer.

"We will argue his constant exposure to the herbicide has caused this disease," Mr Carbone said.

He said a key part of the case would centre on the lack of information regarding appropriate safety precautions and the health risks the product posed.

"There was no information about safety precautions, you can buy the product off the shelf at the hardware store and it said nothing about the need for even basic safety equipment such as gloves and a mask."

"For years Monsanto had portrayed Roundup as harmless, going mback to the 1990s, the City of New York had to take legal action to get Monsanto to adjust ads which claimed Roundup was practically non-toxic."

Mr Carbone said the announcement of the court action had seen others contacting his company.

"We've been contacted by landscape gardeners, council workers and farmers, all professions where there is a high exposure to glyphosate."

The Origilolo lawsuit comes on the back of recent judgments in the United States where there have been three successful lawsuits against Monsanto/ Bayer for Roundup's role in causing cancer.