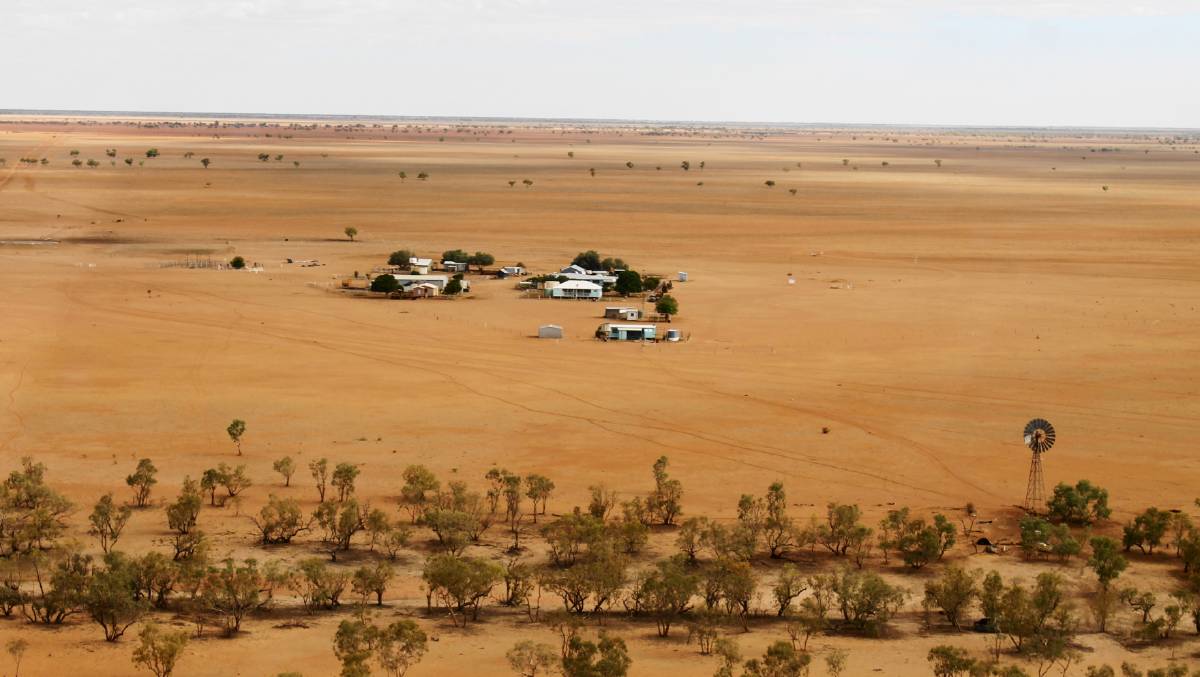 BOM data now rates the current dry through the Murray Darling Basin as the worst on record.

THE ongoing drought through the Murray Darling Basin (MDB) is now the worst on record according to the Bureau of Meteorology (BOM).

Speaking during a BOM seminar on climate, BOM climatologist David Jones said the drought had now exceeded the Federation Drought, the WWII drought and the Millennium drought in terms of its severity through the MDB.

"Our records only go back 120 years but in terms of the rainfall records it is the most severe," Dr Jones said.

Hydrologist and water sector engagement lead with BOM Matthew Coulton said this had also translated into markedly lower run-off into the system.

Dr Jones added temperatures were as high as they have been during the human era, saying the nearest equivalent according to paleo-climatic data (analysing historical weather trends) was a hot period encountered 2-3 million years ago.

"We are still below that threshold of a couple of million years ago but we are starting to approach it," Dr Jones said.

And the BOM panel had tough news for those hoping for a swift resolution to the big dry.

"Our climate forecasts for the next three months show well below average chances of exceeding median rainfall through most of the MDB, especially in the north," Dr Jones said.

Data shown during the seminar also demonstrated there is good accuracy in the BOM's forecasting skills over the spring period in the northern MDB.

It is going to be a long and arduous road back, with BOM data showing most of the northern basin, centring on river valleys such as the Barwon, Gwydir and Namoi, would need the wettest three months on record to drag itself back out of official drought conditions.

Poor summer rain in particular has been the killer for northern areas of the MDB.

"There just hasn't been the summer rain to get recharge," Mr Coulton said.

And he said the problem was worse in the subsoil, with aquifers taking longer to recharge than above-ground reservoirs.

Farmers in the Murray Darling Basin are suffering through the worst drought on record with no immediate end to the big dry in sight.

"When you see heavy rain, such as we saw in 2016 in parts of Australia you can get a relatively quick rise in storage levels, but to get recharge in the aquifers it is a much slower process and relies on a long period of rain rather than a short, intense rain system."

While the focus has been on the high profile woes of the MDB, the BOM data showed much of Australia was in drought.

"There was the good rain over summer in western Queensland, but for many other parts of Australia since the start of 2017 it has been very dry over a run of seasons," Dr Jones said.

He said the farming sector was well attuned to managing climatic variability but that the sustained run of dry seasons was making it difficult.

Gippsland, often referred to as the forgotten drought region of Australia and south-west Western Australia were other areas the BOM data highlighted as experiencing well below average rain over the 30 month period since the start of 2017.

The WA case is slightly surprising as grain yields out of the west have been excellent, especially last year, with further good prospects this season.