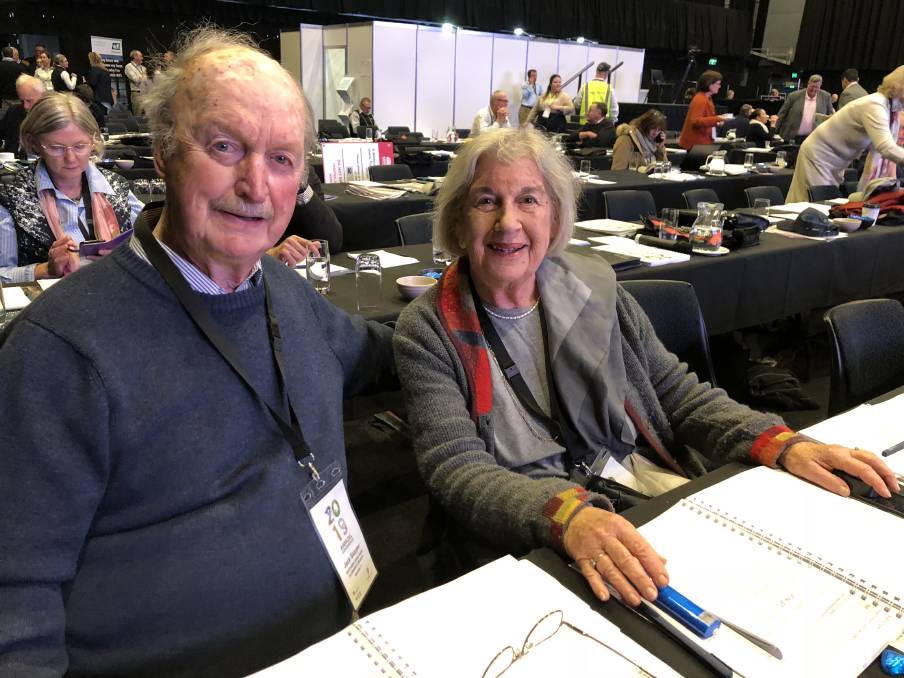 Farmers passed a terminology motion that the interest of community engagement and public image all relevant parties in livestock industries use the term "processing" in lieu of, and to the complete exclusion of the term "slaughter".

To slaughter or to process meat? That was the question put to NSW Farmers' delegates at its annual conference when they made the decision to change the use of the word "slaughter" when referring to the livestock industry.

In the interest of community engagement and public image, farmers passed the motion that all relevant parties in livestock industries use the term "processing" in lieu of, and to the complete exclusion of the term "slaughter".

Jack Skipper from the Southern Highland branch who put forward the motion said there was unfortunate connotations with the word slaughter in the animal food chain.

"When you pull up google and other sources the first thing that comes up is unfortunate connotations in world events relating to humans," Mr Skipper said.

"The word slaughter is not appropriate for our industry as we are processing animals through the various stages that end up for food. It's not a mass murder."

In the motion's background it outlined a strategy used by animal activists was to create emotions within welfare discussions to discredit livestock industries and undermine the communities trust.

By changing the terminology, the background says it would "minimise the impact of this detrimental emotive arguments".

Max Swift from Canowindra, who supported the motion, said it was a step in the right direction.

Cowra's Jo Treasure from the Young Farmers' western branch, who was against the motion, said she understood the sentiment behind the motion but cautioned euphemistic language may portray that even farmers struggle to balance their compassion for animals with the reality of their purpose as food.

"Slaughter is part of the process and always will be. Maybe we should be sticking to our guns and normalising that reality instead," Ms Treasure said.