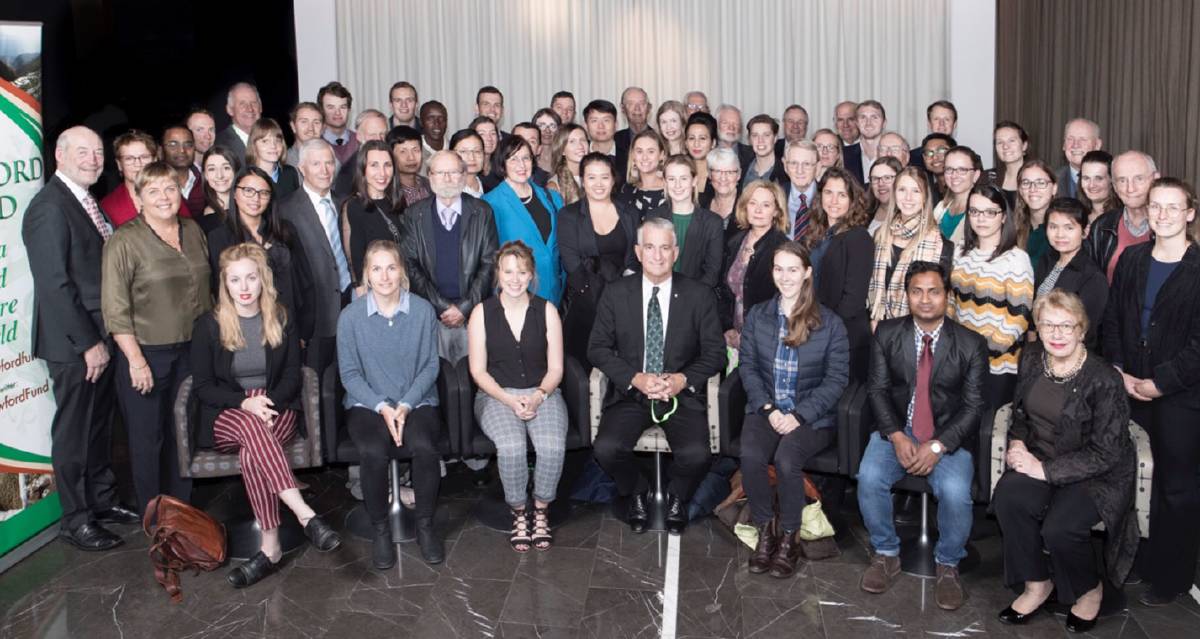 Next crop of agricultural graduates work towards international goals with Crawford Fund.

The next generation of Australian students and scientists tackling international food security and nutrition have been recognised by the Crawford Fund's scholar program.

The 51 scholarship winners from universities and organisations across Australia will receive mentoring, learning and networking opportunities at the Crawford Fund's annual conference in August.

The scholar program supports some of the best young minds in agricultural, environmental and veterinary science, aquaculture, ecology, horticulture, economics, biology, and food security, and many become Australian Centre for International Agricultural Research graduates and work in developing countries.

The successful 2019 Crawford Fund scholar recipients are listed below: