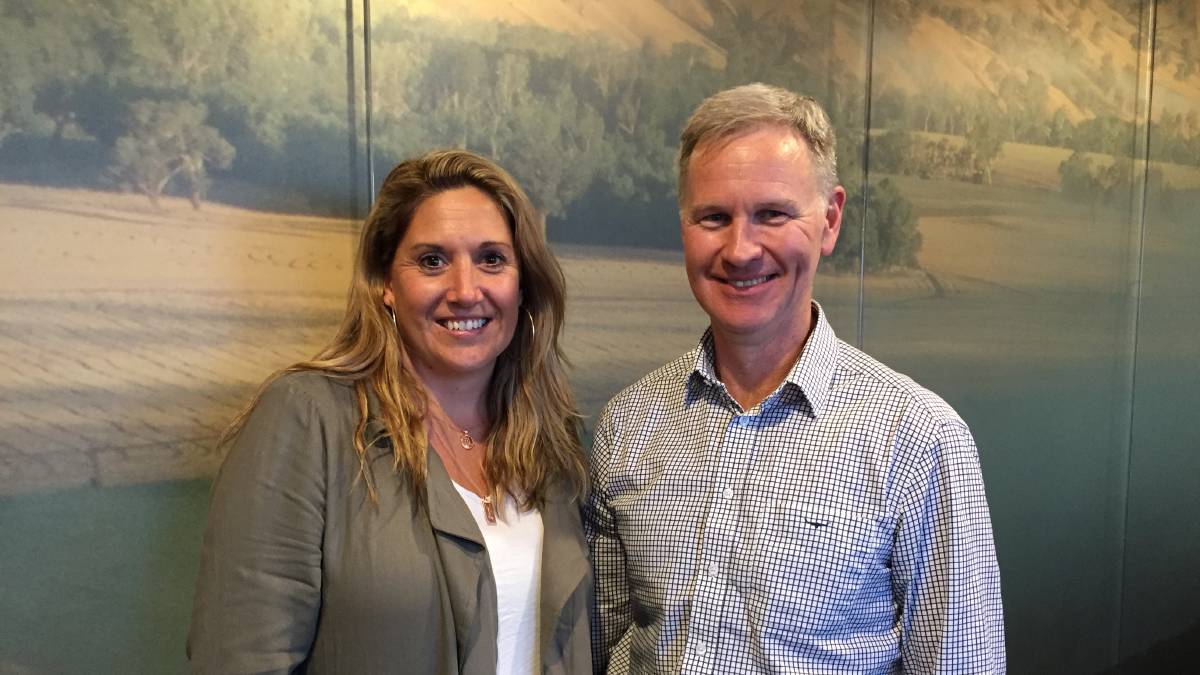 An engaged farming sector could tip the odds in Australia's favour when it comes to meeting carbon emission targets, according to new AgriFutures Australia-commissioned research.

An engaged farming sector could tip the odds in Australia's favour when it comes to meeting carbon emission targets, according to new AgriFutures Australia-commissioned research.

A report released today, Improving carbon markets to increase farmer participation, carried out by Australian National University and the Mullion Group, and funded by AgriFutures Australia, shows current policy and regulatory framework for carbon markets is proving a significant barrier.

"This report indicates carbon markets are shaping as the incentive for Australian farming industries to reduce greenhouse gas emissions in a trading environment where CSIRO forecasts carbon market returns of $40 billion to the land sector by 2050," Mr Harvey said.

He noted the report pointed to low carbon prices and price uncertainty, restrictions on the scope of methods, high transaction costs, lack of information and a lack of trust in information providers, and concerns about changes in the rules that govern participation and crediting as key issues reducing farmer engagement in carbon markets.

Results from the survey supported report findings which indicated there are generally low levels of awareness of carbon market opportunities among pig producers, particularly among small to medium-sized farms.

"It has been shown soil carbon projects result in improved soil health which can lead to improved agricultural productivity. Methane capture can provide a means for generating renewable energy, and improving the efficiency of intensive farm operations like piggeries.

"Communicating the benefits to producers and simplifying market instruments is critical to enable Australia's agriculture sector to capitalise on carbon offset opportunities and support Australia's international commitment to reducing emissions.".

The red meat sector recently announced a bold target to be carbon neutral by 2030. Similarly, the National Farmers' Federation is taking a progressive stance in setting a vision through its 2030 Roadmap for the whole sector to be trending towards carbon neutrality by 2030.

"While Rural Research and Development Corporations and industry are investing heavily in innovative, proactive approaches to address the carbon challenge, there remains a reliance on public investment to fund instruments to deliver on-farm carbon abatement," Mr Harvey said.

Agriculture has dominated ERF to date, with 70% of registered projects relating to agriculture, but uptake from the sector is inconsistent.

"According to this study most of the uptake to date has involved the regeneration or protection of native forests on grazing lands in semi-arid regions of Queensland, New South Wales and, to a lesser extent, Western Australia and South Australia," Mr Harvey said.

Ms Medway added "Higher carbon prices may boost involvement but is unlikely to be a 'cure all' as the research shows non-price factors are inhibiting uptake and require targeted policy responses."

"These include the scope of methods and eligible activities, the absence of cost-effective abatement technologies, the lack of awareness of carbon market opportunities and the complexity and transaction costs associated with participation," Ms Medway said.