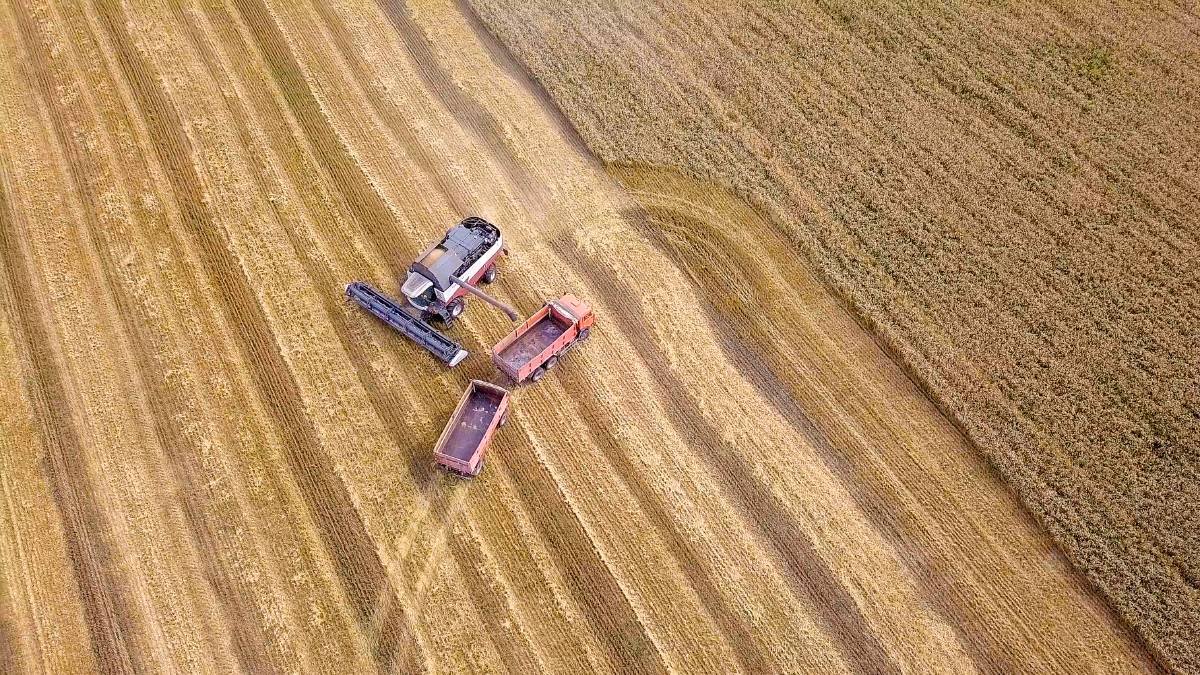 Russia is now projected to produce 73 million tonnes, which is a far cry from the 80 million tonne estimates that were floating around earlier this year.

Monday night the United States Department of Agriculture released the August edition of the World Agricultural Supply and Demand report, which painted an interesting picture for global grain markets.

Following the release of the report, nearby Chicago Board of Trade contracts experienced sharp declines. Wheat closed to trade at US28 cents a bushel or AU$15 a tonne lower, corn US25c/bu or AU$14/t lower and soybeans US12.25c/bu or AU$7/t lower.

Russia is now projected to produce 73 million tonnes, which is a far cry from the 80 million tonne estimates that were floating around earlier this year.

All of this sounds great for producers and may generate arguments for a bullish global market, but the unfortunate reality is that the global S&D's are still heavy with ending stocks projected at a record high of 285.40 million tonnes.

Moving onto Australia and the USDA has left our domestic wheat production unchanged at 21 million tonnes, which is in line with ABARES latest forecast of 21.19 million tonnes. However, given the current environment one must ask whether this number is still achievable?

The climatic conditions have been well documented on the eastern seaboard to date and the forecasts don't appear to be in our favour for the time being. However, we have learnt to take that with a pinch of salt.

It is worth noting the crop that is there is well backed by both NDVI data and growers who have expressed the potential of the coming harvest.

To further refine the areas, southern NSW is set up well south of Barmedman and western areas around Merriwagga, Goolgowi and Tabbita are reported to be in the box seat to capture some handy cereal crops. Sub soil moisture is no doubt the limiting factor here and we will need multiple widespread soaking rain events promptly if the potential is to be realised.

Moving into Victoria and its quite difficult to find an area that drags the chain. The Wimmera, Mallee, western districts and central Victoria are all reported to be in excellent condition and on track for a bumper season, provided the spring is kinder than the last few years.

If these estimates were to be realised today, they would account for 37 per cent of wheat, 53pc of barley and 51pc of the canola on the east coast. If we were to look at the long-term forecast, it would be fair to assume that these percentages could have further potential to the upside.

In local markets we haven't seen much of note lately. Old crop wheat delivered into Griffith has been bid at $360-$370, while new crop wheat has been bid at the same range in the Port Kembla Zone. Barley seems to have lost $10-$20/t of late trading around $360-$370 ex-farm in southern NSW.