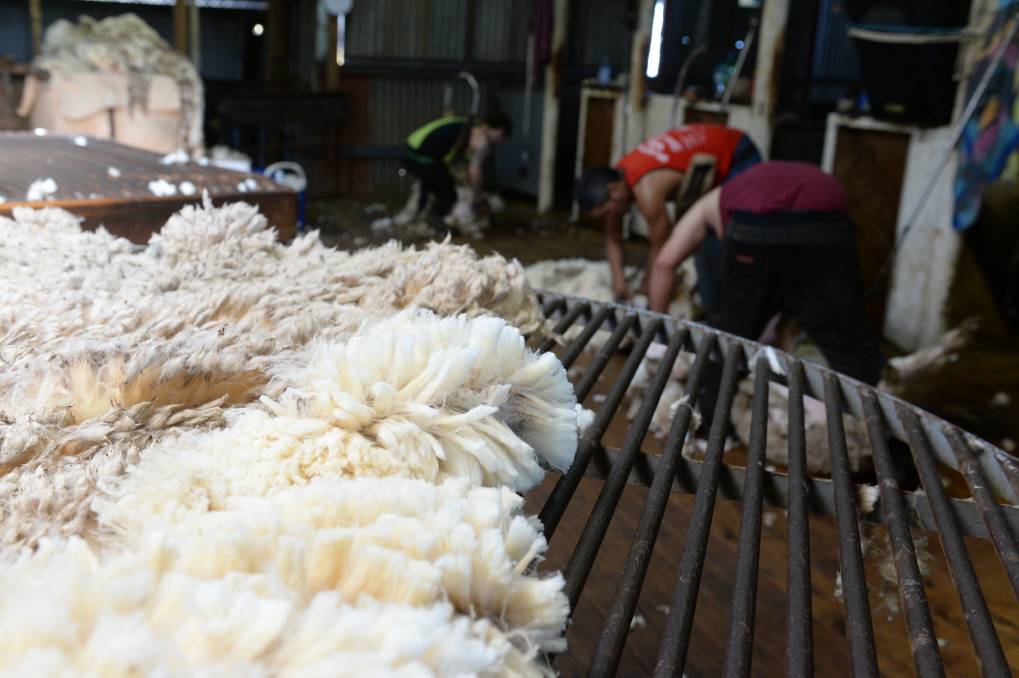 The highs of the wool market have been critical for helping to keep ewe flocks fed, so hopefully this week's market slide easing is the end of the drop.

What goes up - especially in agriculture - is bound to come down.

Unfortunately, the wool market has come down in a rush, losing almost 10 per cent alone just last week, which comes on the back of previous tumbles drawn out over months.

The market fell slightly again this Tuesday with the first day of this week's auctions, but only five cents a kilogram, or less than half a per cent of the value of the Eastern Market Indicator.

Hopefully, after the distance the market has now come from last August's stratosphere-busting peak, it is an indication it's nearing the end of its downward run.

The EMI at Tuesday's close at 1508c/kg was still relatively high compared to historic prices, and as AWEX's Lionell Plunkett said to The Land this week, "we've got to remember that it went up further than we thought", with last August's peak EMI of 2116c/kg having reached beyond all expectations.

As in past downturns, buyers will be waiting to pick their moment to jump back in, no doubt at what they feel is an "appropriate" low point.

If they rush back, no doubt this could cause a "bounce" until the market settles and finds a new level.

How much bounce we receive could be the issue, as explained in this week's Elders Wool column (see p52).

The expectation that limited amounts of wool will enter the market in South Africa, as well as Argentina, and with limited supply here, could mean a turbulent ride.

But it's got to turn around first.

With an already depleted flock, how long that takes before it reaches a point where it's steadily heading in the right direction again will be important for bringing back some confidence.

That extra cream on top of the wool cheque was important under current seasonal conditions and couldn't have come at a better time, given the cost of the feed that has been keeping the flocks alive.

How quickly that "cream" is being turned over to maintain those flocks will soon show up if the market doesn't hit the brakes and start turning the corner.

Until it does so and settles into an upward trend again, it's going to be hard to pick when to put wool up for auction, but at least growers can use their option to pass-in.

But, given wool in a store is easier to feed than sheep in a paddock, let's hope growers don't have to pass-in too much for too long.