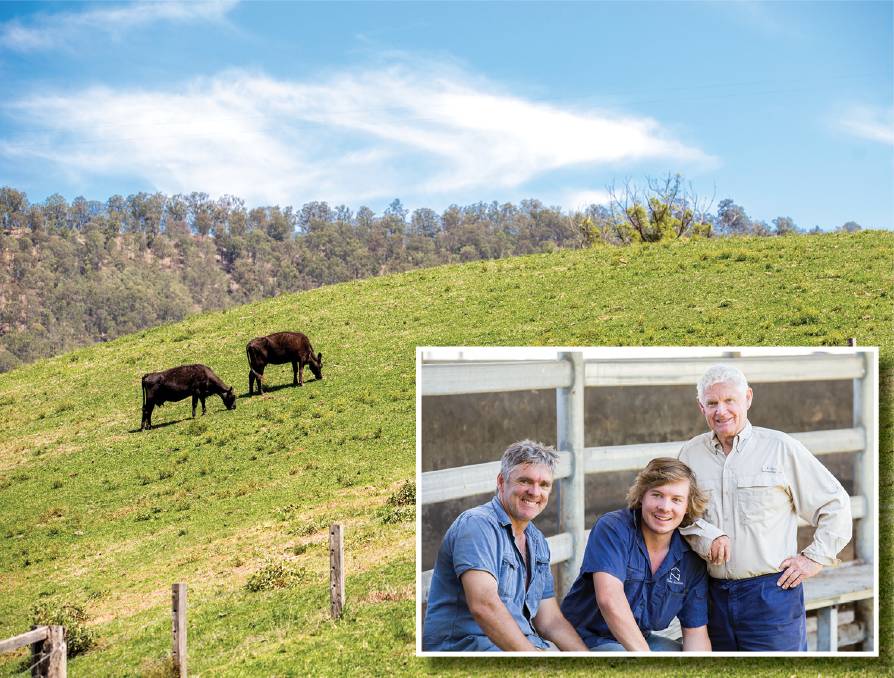 Three generations of Macka's Pastoral Bruce Mackenzie and his son Robert as well as grandson James who is carrying on the family legacy with his brother Jack. Photos by Macka's Pastoral.

Macka's Pastoral created an export market to keep the next generation on the land while at the same time making it sustainable.

How do you keep the next generation carrying on the family farming legacy?

You create an export market to keep them interested in staying on the land while at the same time making it sustainable.

This is exactly what Robert Mackenzie and his father Bruce from Macka's Pastoral did to make sure his sons James and Jack - the fourth generation - were able to draw an income from the family farming operation.

"When you have kids there is usually not enough of the business to keep them all going, so you think of what you can do to grow the business to make it sustainable, so it can support their families while at the same time having a succession plan," Mr Mackenzie said.

"We created the export business within the business to sustain their family so if they want to carry on the legacy there is something there for them. They don't want to take over what's been done for 30 years, they want to have their own input into the business." 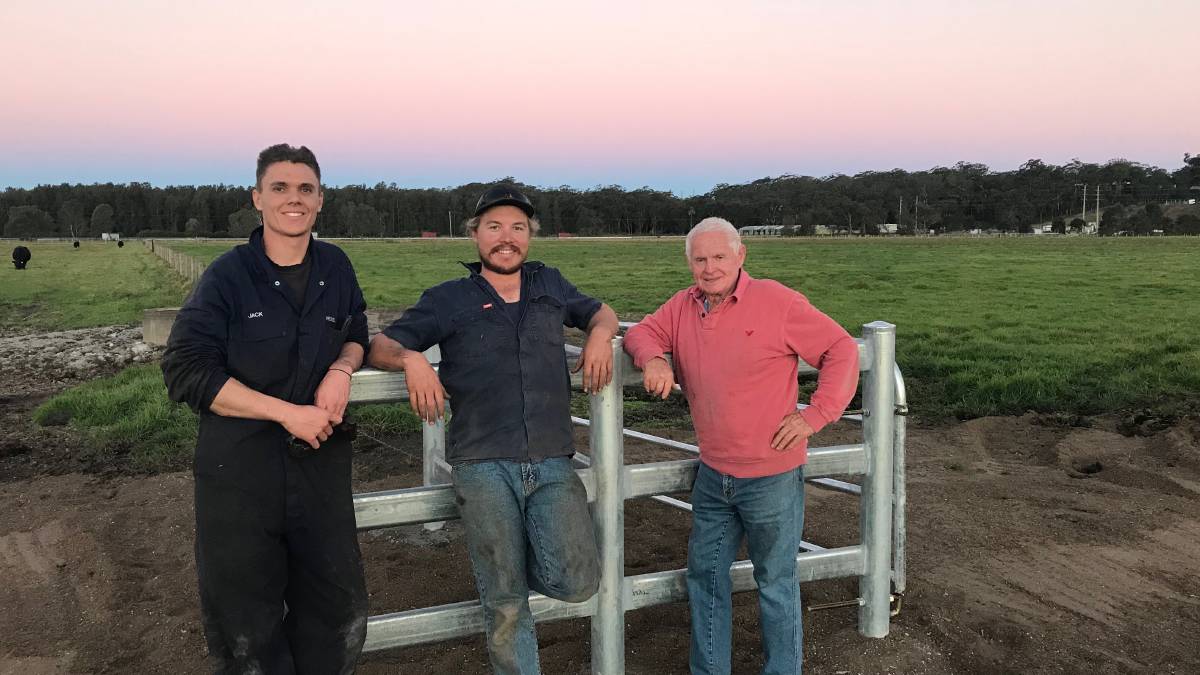 Macka's Pastoral started the export arm of the business in 2015.

They send their own beef to be processed at Northern Co-operative Meat Company Casino before it's shipped to China.

While China is their main export (about 20 per cent of the business), they have previously sent meat to the Philippines, Singapore and Malaysia.

"We are only a small supply in the Chinese market. We are taking our time, if you rush you will get burned and we wanted to find the right partners, which was critical for it to be successful," he said.

"We don't promote ourselves, we promote Australia because we want to help as many people as we can. We have more advantage of being successful if we work together," he said. 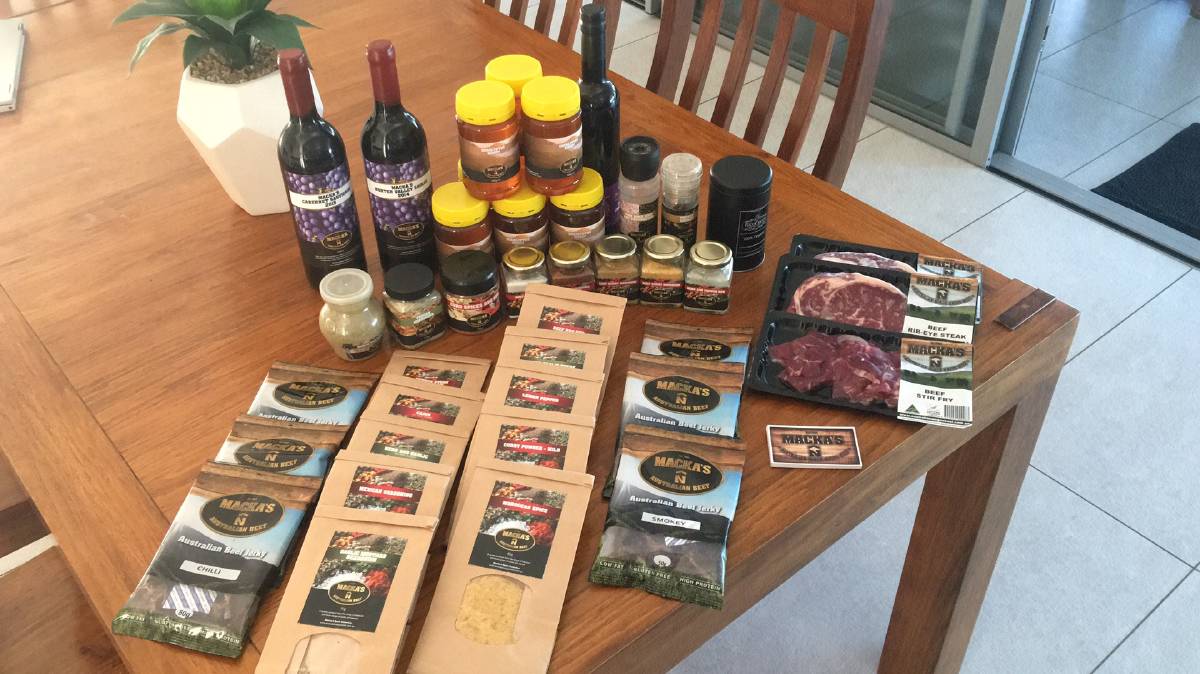 Mr Mackenzie attributes the successful export relationships he has built to Meat and Livestock Australia, Austrade and the NSWDPI.

Back on the farm the season has been tough. Normally they put the bulls with the herd on October 1 (one bull per 25 cows), but that will be put forward a cycle earlier due to the dry season where they will remain for four cycles.

They planted about 121 hectares of oats but didn't get follow-up rain so some of the pasture didn't germinate.

Last year they set aside 400 bales of hay in preparation for the dry spell but that will be gone by the end of the year.

So Mr Mackenzie said to help drought-proof, they decided to put two centre pivot irrigators into permanent pasture of clover and Kikuyu that would be used for rye and oats next year. 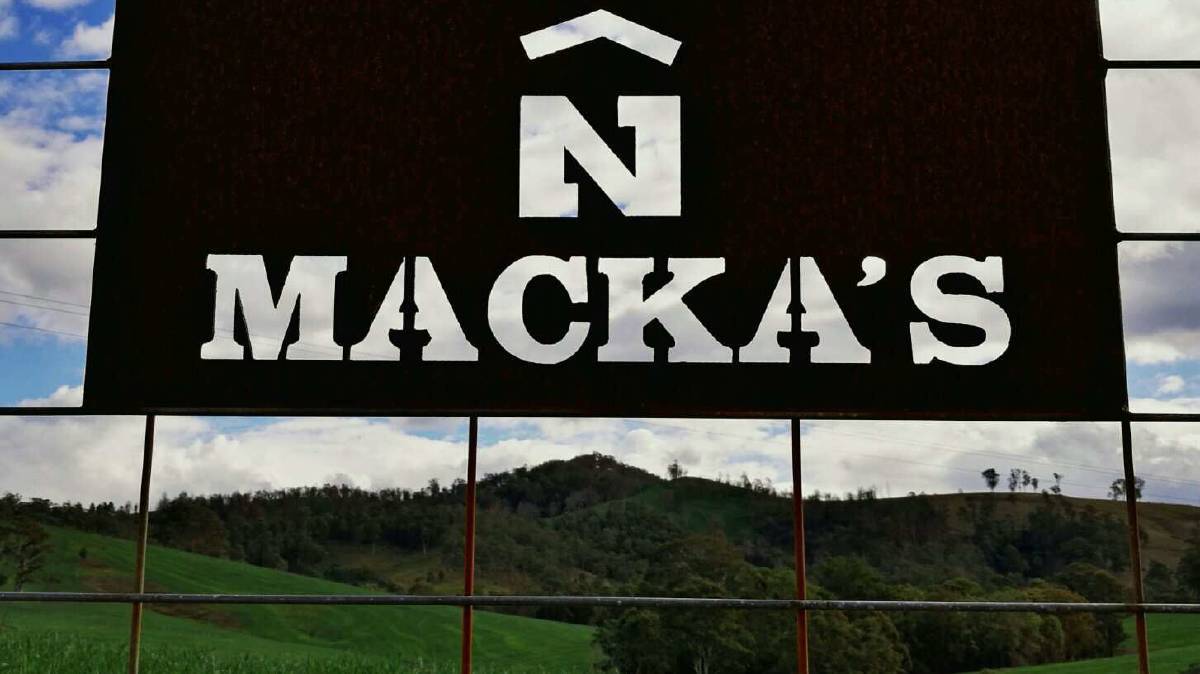 Macka's Pastoral started in 1884 when Archie Mackenzie, who was raised by his two aunts, began running cattle in the Port Stephens area. Archie passed the property down to his son Bruce who now runs the Angus cattle operation with his only son Robert and grandsons James and Jack.

James, 25, has a double degree in business and agriculture, which he studied at the University of New England while his brother Jack, 24 is a qualified diesel fitter who is currently undertaking his helicopter licence with Townsville Helicopters.

Now the farming operation has eight stations comprising of 6070 hectares (with a maximum carrying capacity up to 3000 breeders).

Due to dry conditions, they are running 2500 cows, 450 replacement heifers, 120 bulls and 70 stud cows to boost genetics.

Woko Station, which is 1618ha of highly productive cattle country, is the main property for their breading operation in the Gloucester area.

They also have Oakefield Park at Salt Ash where their genetics and main breeding is controlled. Bowman River Station was purchased to take the top 10 per cent of their heifers each year, which are grown out ready to calf.

Barrington River Station is home to their 150 bull herd, which includes 22 bulls purchased from Knowla Livestock last month. It is also used to finish cattle ready for export.

Berrico and Skibo Stations as well as Williamtown Flats are also part of the Macka's farm collection. 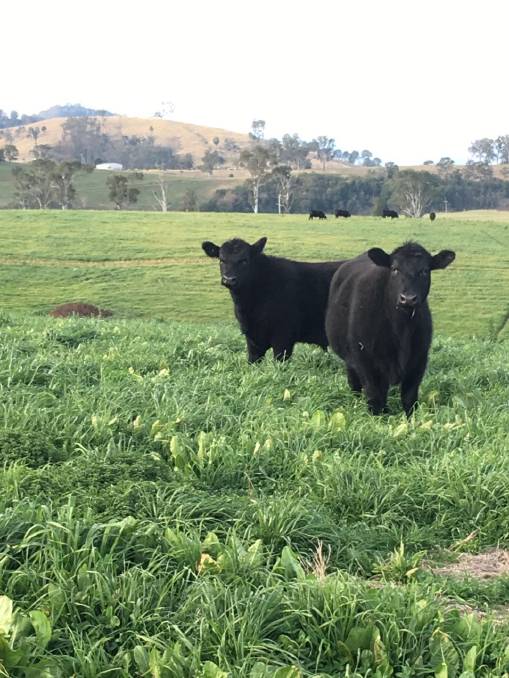