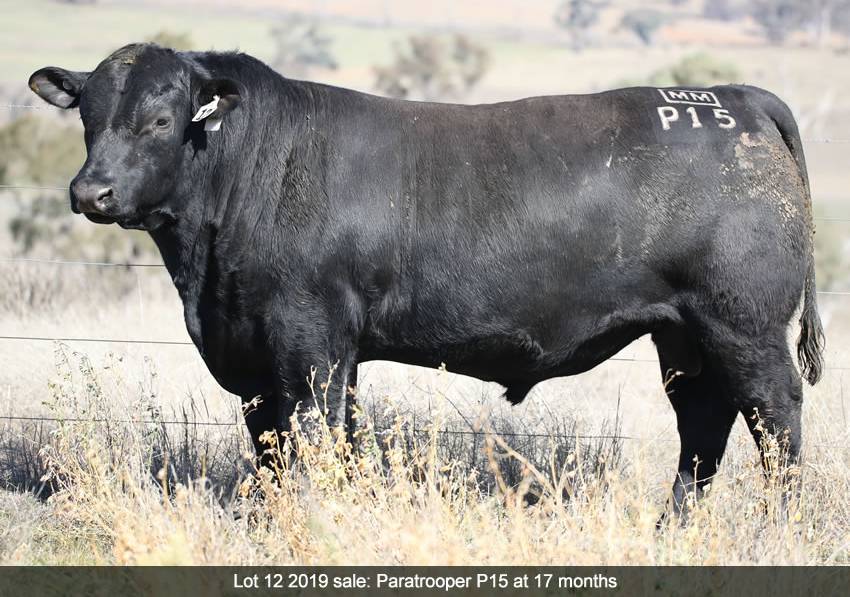 Bathurst-based Angus stud Millah Murrah Angus broke two of their own national records during their on-property sale yesterday, including the national Angus auction price for a bull with a $160,000 bid.

Huge interstate interest was shown in the new genetics at the 31st annual bull sale at the Goonamurrah property of the Thompson family. 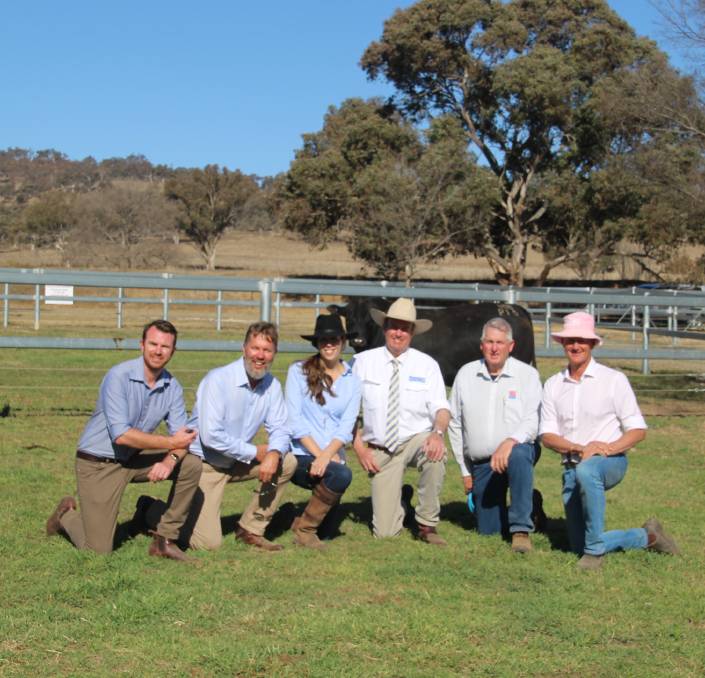 Yet another record toppled with Millah Murrah Paratrooper P15 left the ring to a hammer shattering top of $160,000.

The previous record was $150,000 when Millah Murrah Kingdom K35 sold to a syndicate of ABS Australia, Witherswood, Gilmandyke and Ascot Angus on September 3 2015.

It makes Paratrooper P15 the equal seventh most expensive bull to be sold in Australia.

Purchased by the newly acquired stud, Cherylton Angus which is now known as Oldfield Angus, based in Western Australia he will be used as the basis of this stud alongside Millah Murrah Klooney K42.

The young sire was by EF Commando 1366 out of Millah Murrah Ela M9 and used quite heavily by in Millah Murrah's AI program in the autumn.

He will find the Kangaroobie property of Gilmandyke Angus, Orange as his new home.

Top of the two-year-olds sold for $26,000 to Mountainbred Angus.

The sale was conducted by Elders Bathurst with Paul Dooley controlling the bids.