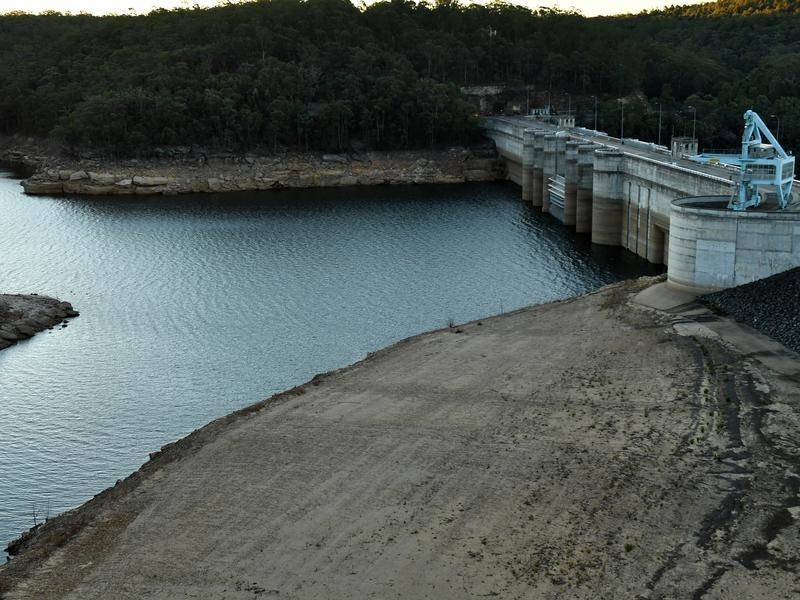 The states have failed to take advantage of funding to build more dams, the water minister says.

The federal government has sounded a warning about decreased water security, saying the states have failed to match water storage with population growth during the past two decades.

At the current rates, water storage per person in NSW, Victoria and Queensland will fall by more than 30 per cent by 2030, Water Minister David Littleproud said in a statement on Tuesday.

"The states have been responsible for urban water since federation and should be taking the lead. They're just not keeping up with their growing populations."

Mr Littleproud said analysis of data in the past 19 years showed that of the 20 dams completed in Australia since 2003, 16 of them are in Tasmania.

"If NSW, Queensland and Victoria don't start building dams, their water storage capacity will fall by more than 30 per cent by 2030."

The National Water Grid has provided funds for water infrastructure projects but the states have not take advantage of it, he added.

"We put $1.3 billion on the table in through the national water infrastructure development fund in 2015 and have still had to drag most states kicking and screaming to build new dams.

"Queensland has spent years dragging its heels getting Emu Swamp Dam near Stanthorpe approved, despite their critical water levels.

"This is not just about agriculture, it's about water security and food prices in our towns and capital cities."