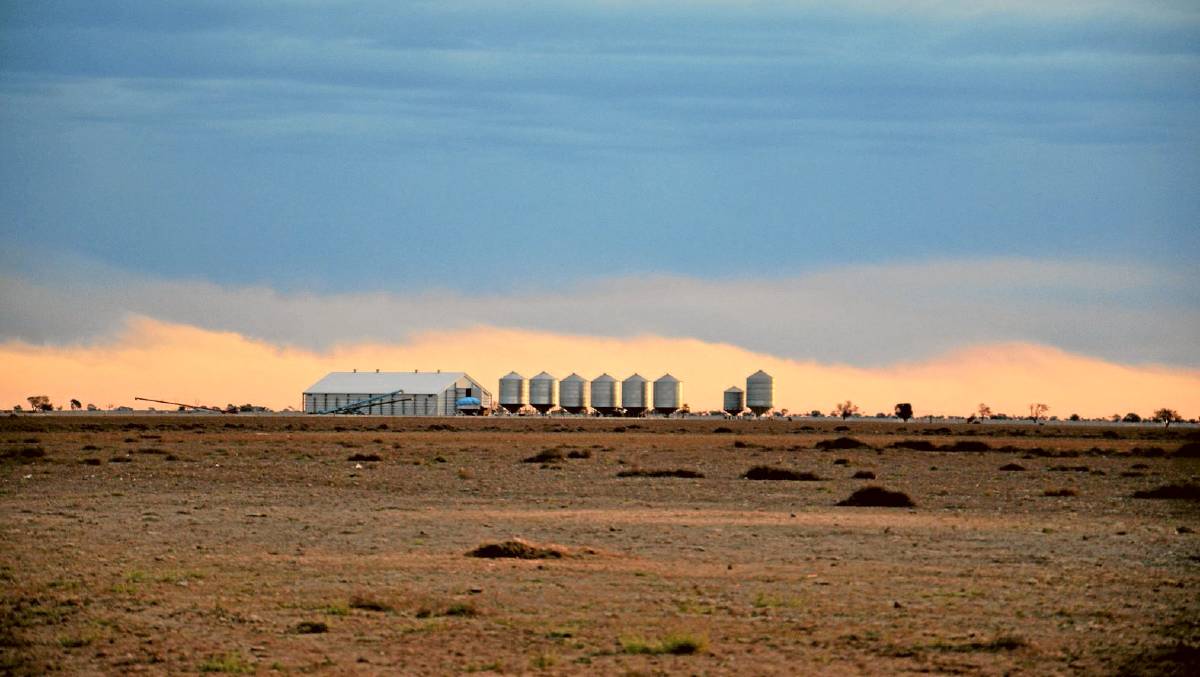 With no substantial rain and the forecast leaving us forever guessing, crops have "hit the wall" as soil moisture reserves have all but depleted coinciding with above average daytime temperatures, wind and multiple frost events.

The current state of the NSW crop is far from perfect and at a crucial stage now of pod filling and flowering while northern Victoria is now beginning to experience symptoms of the NSW crop as the conditions push further south.

While time may be on the side of those further south of the Murrumbidgee, much like Geelong's chance of adding another premiership to the cabinet, the hour glass is quickly running out.

Taking into account the current conditions and on the back of ABARES and the US Department of Agriculture reducing the prospects of the Australian wheat crop by two million tonnes to 19.1 million tonnes and 19 million tonnes respectively, we have seen fire added to local markets.

Since the beginning of the month, delivered Griffith markets have risen $20/t, Port Kembla and Newcastle track up $32/t and Melbourne track up $33/t.

The port zone spread from Port Kembla to Melbourne has been bid as high as $37/t over which should further influence the trade flows of the coming crop from south to north and will incentivise growers to deliver outside their natural delivery points.

The question now is whether a 19 million tonnes wheat crop is even possible in the current environment?

There have been an increasing number of reports starting to filter through voicing concern over the fact that in some areas the moisture profile is insufficient for the crop to even produce a grain yet alone wrap in a bale.

Leading into the weekend, the ASX traded $15/t to the downside as forecasters became optimistic of a change due for the coming week.

Again, this forecast has lost its bearings and appears to push further south which in turn we have seen the ASX gain $5/t in the early week.

Since the beginning of September, the ASX contract has traded in thin volumes within a $27/t range reaching a high of $370/t.

Barley continues to be a market of mystery with the absence of China and a strong domestic basis putting a halt to exports.

Delivered new crop barley markets are up $20/t for the month however almost completely illiquid as the production risk is too high for growers to participate.

The drought feeding program continues to attract premiums to the trade although at reducing volumes.

While these markets continue to trade in thin volumes and on the back of ever changing forecasts, market volatility should feature heavily in this new year.

The long-term forecasts suggest weather premiums will remain for the short to medium terms ensuring attractive basis levels into harvest.