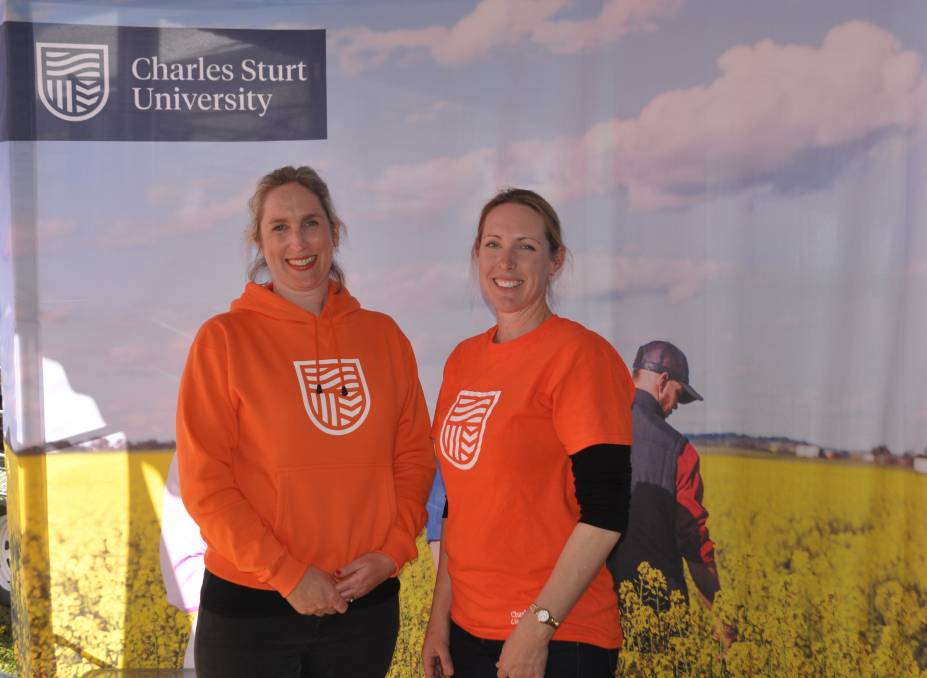 Despite recent seasons, Charles Sturt University's Dr Alison Southwell said there are still many more jobs than graduates in agriculture.

"Especially for graduates who are able to apply the science to real farming systems," Dr Southwell said.

That's the aim for CSU's revamped agriculture course, designing what they say will be a more flexible and industry driven model.

While, new electives such as entrepreneurship and climate change have been introduced, along with new subjects such as Summer Cropping Systems, which has been designed with input from industry bodies like The Cotton Research Development Corporation.

Dr Southwell said the agricultural course was restructured after the university conducted extensive interviews and surveys with both students and industry.

"Across all industry services they were after graduates with skills in precision ag and data management, indicating these will be skills sets needed going into the future," Dr Southwell said.

"From the student perspective the main thing was flexibility, we want to be able to choose what we study."

She said both industry and students asked to have greater access to each other throughout the course so they had introduced workplace learning from the outset instead of leaving it until the final internship at the end of their study.

Dr Southwell said the focus on industry had also led them to flip the content of the course.

"We're now getting a lot of farming systems training early and then building more science into the course later on," she said.

"We really want to make sure we're getting them as close to job ready as possible during their time at university."

The new course will be available from 2020.