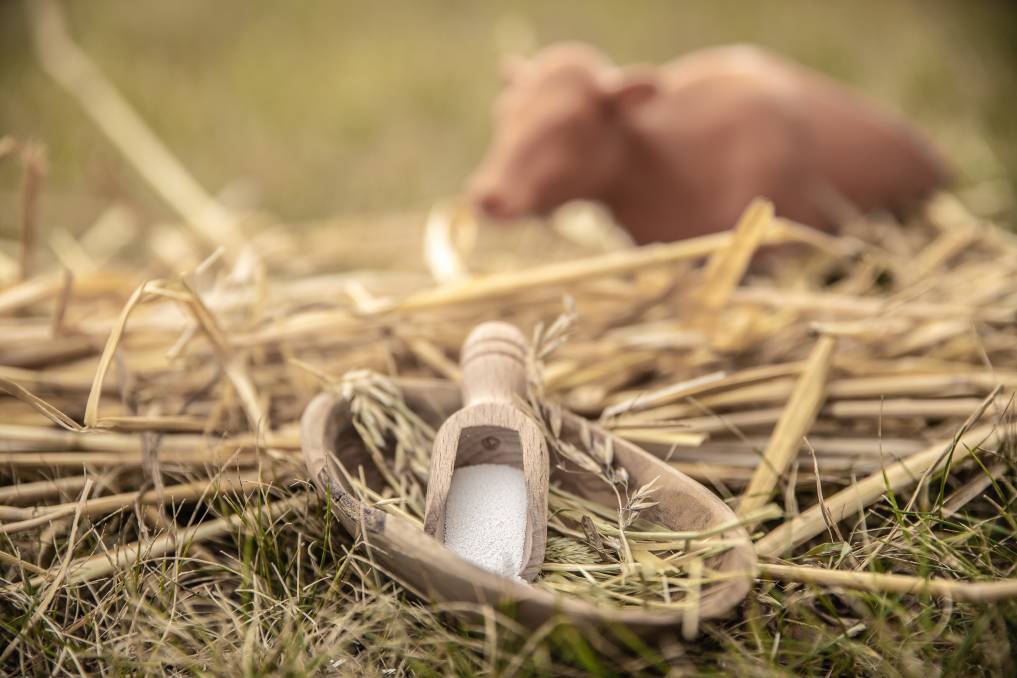 At least 35 on-farm trials across global dairy and beef herds to show the feed additive can reduce methane by 30 per cent. Photo: Supplied

Is this the answer to reducing methane emissions?

A globally-tested feed additive is being labelled a "serious game-changer" in the plight of reducing livestock methane levels across the world.

Science-based company DSM have been developing Bovaer for more than 10 years, creating a powder product which suppresses the enzyme responsible for methane production.

The product, which is available for all livestock ruminants including cattle, sheep, goats and deer, is awaiting registration for use in Europe, with other global markets set to follow.

At least 35 on-farm trials have been conducted across global dairy and beef herds, including in Australia, to show that a quarter teaspoon of the feed additive per cow each day can reduce methane from cattle by 30 per cent.

Not only is the company in early discussions with a number of Australian organisations to further test the product, they are also completing ongoing final testing to create a pellet version intended for single or twice daily feeding.

"With (the pellet) form all dairy operations in Australia could be reached, and an additional part of the beef market," he said. 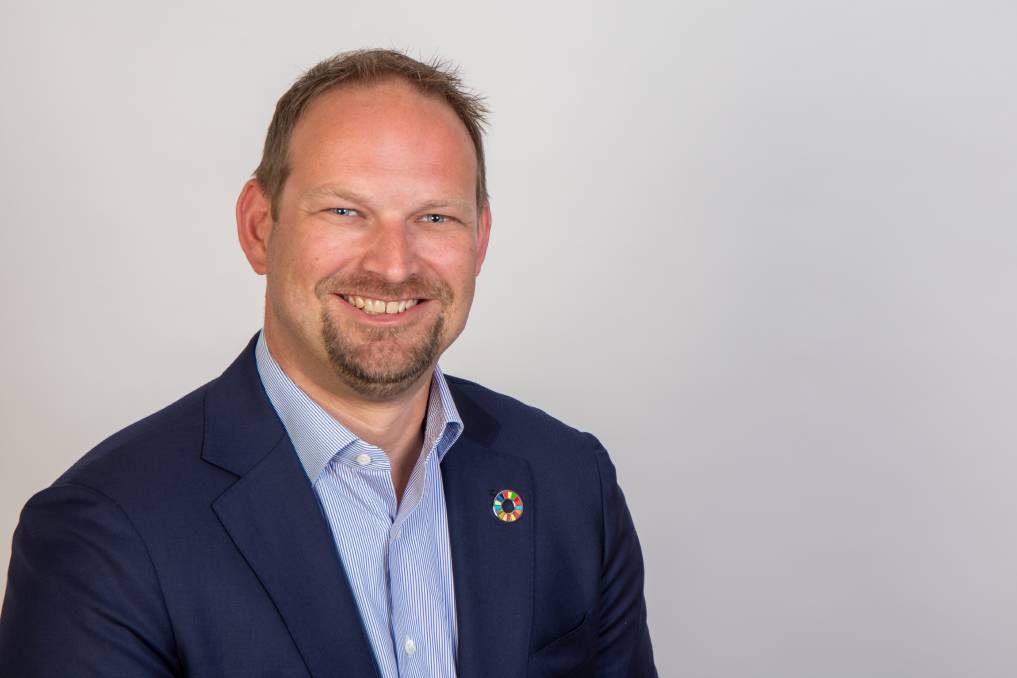 During trials on New Zealand dairy cattle in late 2018, initial prototype testing found Bovaer reduced methane by more than 30 per cent for up to six hours. Mr Nieuwland said the methane level reduction rather than the duration of the product was the ultimate goal.

"Further forms and applications are under development so we can offer a broad variety of ways to farmers to reduce the enteric methane footprint," he said.

"While we are working hard on bringing multiple forms and applications to the market, this will take time to complete (both development wise, as well as registration timelines). Initial forms would therefore be available for subsets of the market. But rest assured we are working hard to find solutions for all feeding practices."

Methane emissions are a hot topic in the current climate, particularly from the red meat industry.

Meat and Livestock Australia announced their carbon neutral plan in 2017 and has conducted research initiatives and case studies to close the carbon balance to neutral.

Mr Nieuwland said their product could reduce the carbon footprint of farming without impacting milk or meat production.

"We believe consumers globally are increasingly asking for sustainably produced products," he said.

"Given the magnitude of Australia's agricultural exports, it will be important to provide farmers with the tools to be able to deliver on this shift in customer demand. Our feed additive is a highly effective tool to reduce methane emissions, which can be one component of a strategy for farm carbon neutrality and reducing the global warming of our planet, whilst at the same time improving food security and livelihoods of thousands of people globally."