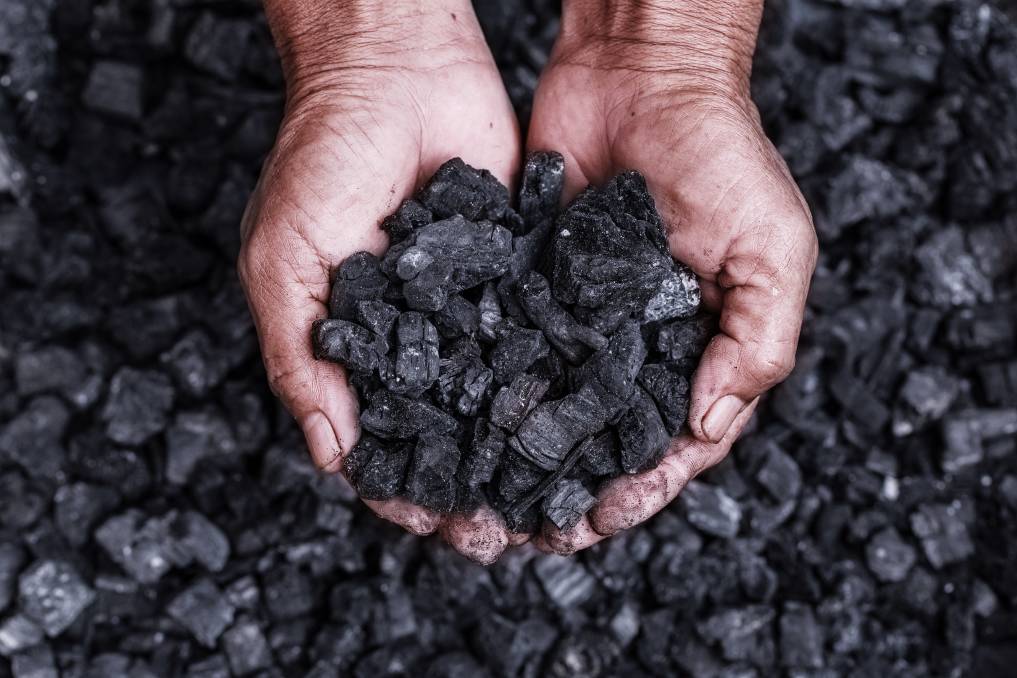 NSW Farmers has lobbied long and hard to protect our prime agricultural land.

NSW Farmers has lobbied long and hard to protect our prime agricultural land and water resources in the face of increased mining and CSG activity.

On May 1, 2012, NSW Farmers spearheaded the 'Protect our Land and Water Rally' in Macquarie Street, joining with many other organisations like the CWA to galvanise support for local food and fibre production.

In response, the state government developed a Strategic Regional Land Use Policy and Gateway process, which was supposed to map and protect Biophysical Strategic Agricultural Land (BSAL), which comprises only 3 per cent of NSW.

This gate seemed to be left open, however. The Kepco project at Bylong made it through this "gateway", subject to conditions about mitigating its impact on BSAL land, the local equine industry and groundwater.

This project would have seen 1000 acres of BSAL scrambled in open-cut mining with serious implications for downstream farmers reliant on underground water for stock, domestic and irrigation.

Thankfully, there was a second gate in the form of the Independent Planning Commission.

NSW Farmers made strong representation to the IPC, impressing that there was no example anywhere that demonstrated rehabilitation of BSAL could be achieved.

In summary, reasons given by the IPC for rejecting the Kepco development include the unacceptable impact on groundwater and there was no evidence to support the claim BSAL could be rehabilitated post-mining to BSAL equivalent.

While we appreciate the contribution mining makes to our regional economies and the jobs they provide in these tough times, the importance of agriculture as a sustainable industry must be recognised and key agricultural land protected.