The Coffs Harbour region grows enough bananas to feed their own local market, which is why they are beating Queensland at their own game. 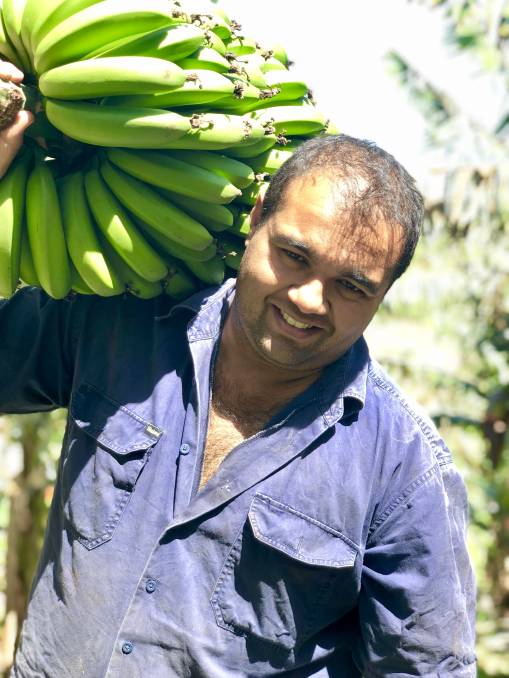 Coffs Harbour banana grower Paul Shoker (also on our cover) says NSW is beating Queensland at their own game with a local focus. Photo: Samantha Townsend

For more than a century the NSW North Coast has been pockmarked with banana plantations across its slopes.

But the changing landscape has seen a state that once produced 95 per cent of the nation's crop reduced to just three per cent.

The turning point came in the 1980s when soaring real estate prices were an incentive to sell plantation land.

It followed with banana growers dabbling in blueberries in 2000, with many pulling out banana crops to plant the more lucrative fruit, which is now worth $1.2 billion to the Coffs Harbour economy.

But now with increased pressure on blueberry margins, growers are looking at other options and there has been a resurgence in interest to plant new varieties of bananas like lady finger and ducasse.

"Five years ago the level of appetite in bananas was less than one per cent. Now, former growers are interested in coming back in the industry," said Coffs Harbour grower, Paul Shoker.

As they live in a rapidly growing area of NSW, most of the Shoker's bananas are sold between Grafton and Port Macquarie (population 250,000).

"We can't grow enough to feed our local market, let alone the rest of state, so there's a huge opportunity there," he said.

"That's the reason why we are beating Queensland at their own game as we are servicing our local area."

During the changing landscape, Mr Shoker's family, who first purchased their farm in 1991 to grow bananas and avocados, have needed to adapt.

They have mechanised how they grow bananas, similar to Queensland, which means significantly reducing labour inputs. 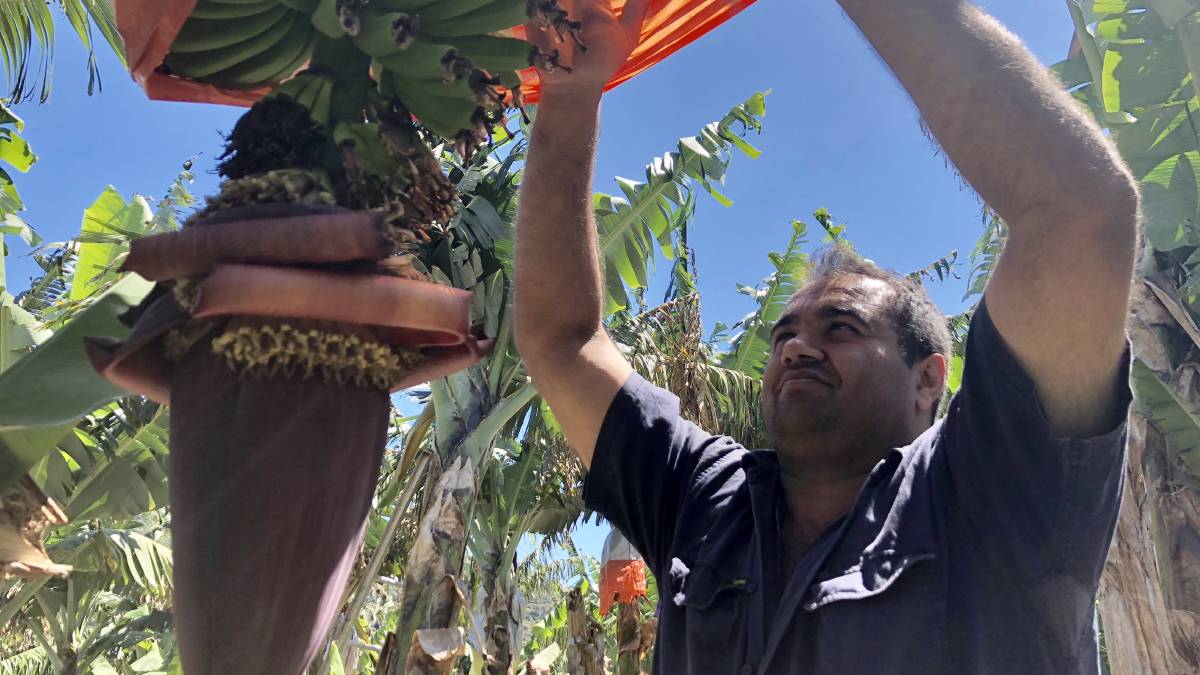 They also introduced Lebanese cucumbers grown in greenhouses in 2004, but doubled production in 2013 due to the impacts of east coast lows.

"During one of those east coast lows we had 80 per cent crop loss, if we went through another one of them, it would place pressure on our survival so protected cropping was one of the ways to mitigate against that," he said.

The impact from cyclones Larry and Yasi in 2006 and 2011 respectively, also changed the landscape, as it saw a consolidation of banana growers.

At that time there were several attempts to introduce imports especially when prices hit $15/kg retail. 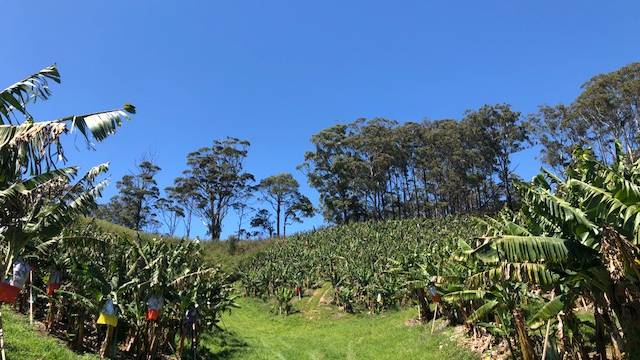 "We are the number one leading fruit category so there will always be pressure to lower the cost, but if imports are approved then it will be game over for many," he said.

Other challenges include the introduction of mandatory certification of the Harmonised Australian Retailer Produce Scheme (HARPS) - a retailer-led initiative that assists with compliance to food safety for suppliers to major grocery retailers, which he said costs around $10,000.

But back on the plantation, Mr Shoker is positive about the industry's future saying there were a core group of growers aged under 40.

"I am confident these growers will look to expand their businesses and maybe one day the hills around northern NSW will return to their glory days - covered in bananas," he said.