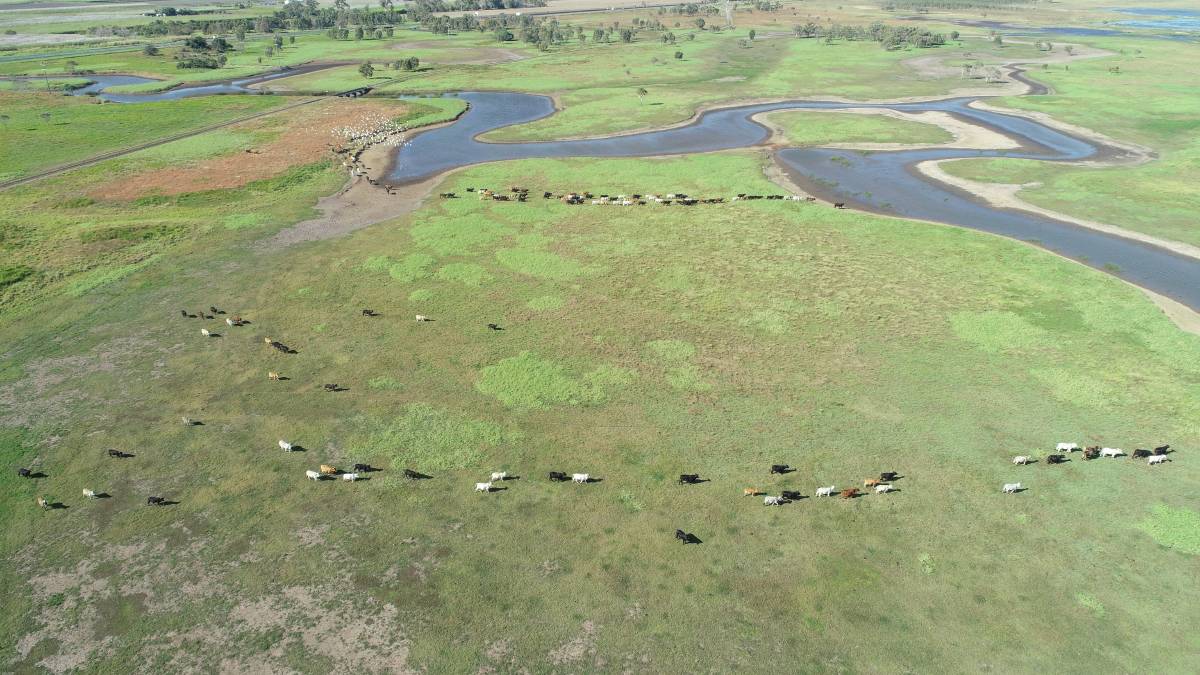 The quality 2772 hectare Proserpine farming and cattle property Yarraman Park is on the market through Elders Real Estate.

The quality Proserpine farming and cattle property Yarraman Park is on the market through Elders Real Estate.

Yarraman Park is being offered by the Dray family for the first time in 45 years and is being sold through an offers to purchase process.

The farming country has been growing sugar cane for many years with cover crops including lablab, soybeans and forage sorghum. About 80 per cent of the farmed area has been levelled for irrigation. The balance is watered using overhead irrigators and high pressure traveling irrigators. 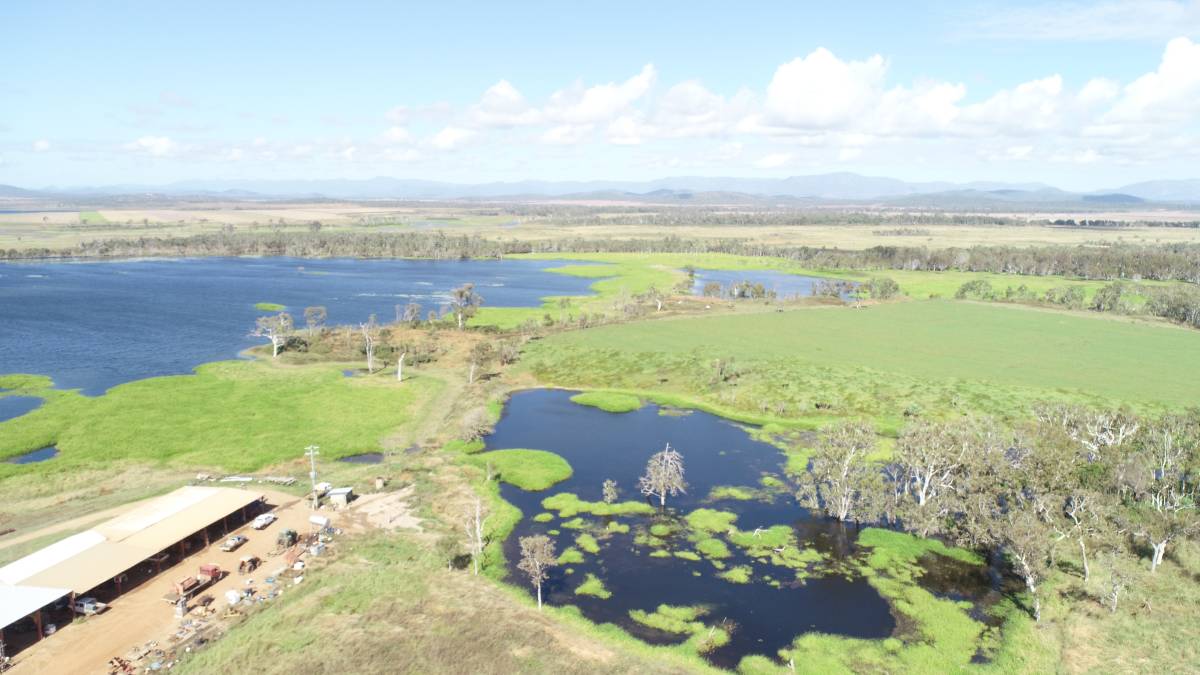 Yarraman Park has its own large scale irrigation supplies with three dams on wetland areas with a estimated capacity of 3000ML.

Yarraman Park has its own large scale irrigation supplies with three dams on wetland areas with a estimated capacity of 3000ML. The dams are interlinked to bore supplies via an extensive underground main. A further five irrigation bores are also used on the property.

There are also two outlets from the Laguna Quays water pipeline for stock and domestic supplies plus two bores.

The grazing country has improved pasture,s including pangola, humidcola and ceca. Hymenachne grows out from the swamps on the Goorganga Plains, which also provides good feed. 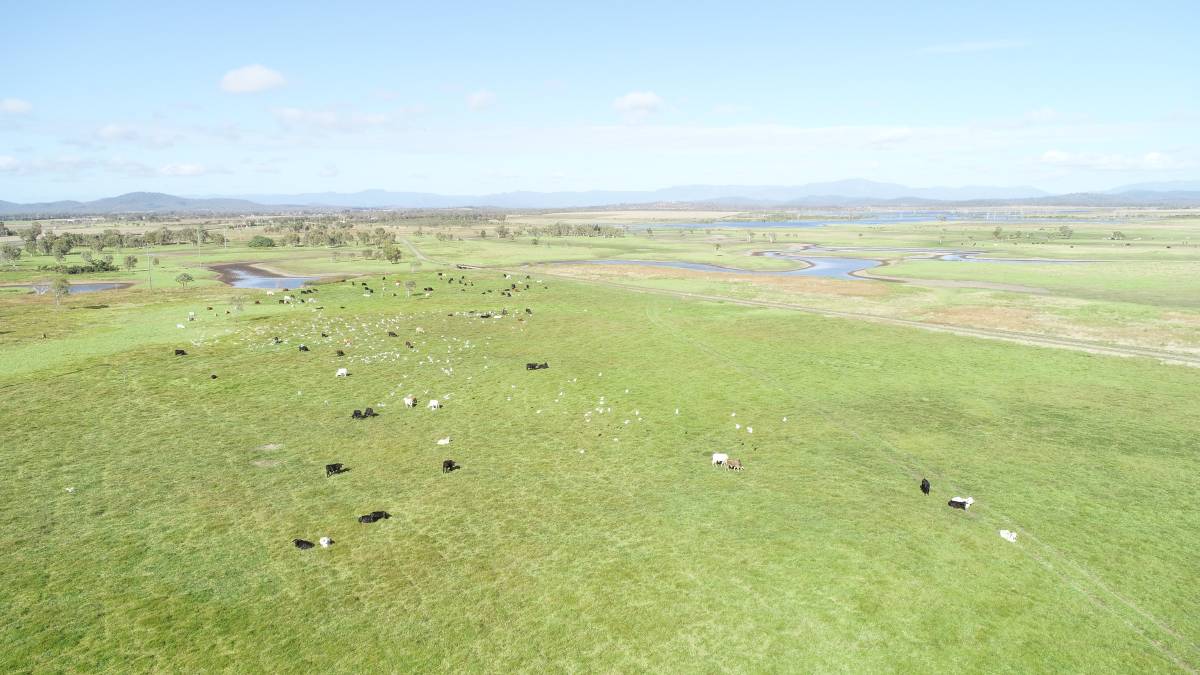 Yarraman Park is divided into 10 main grazing paddocks. The country is almost totally cleared apart from creeks that offer year-round water for the stock.