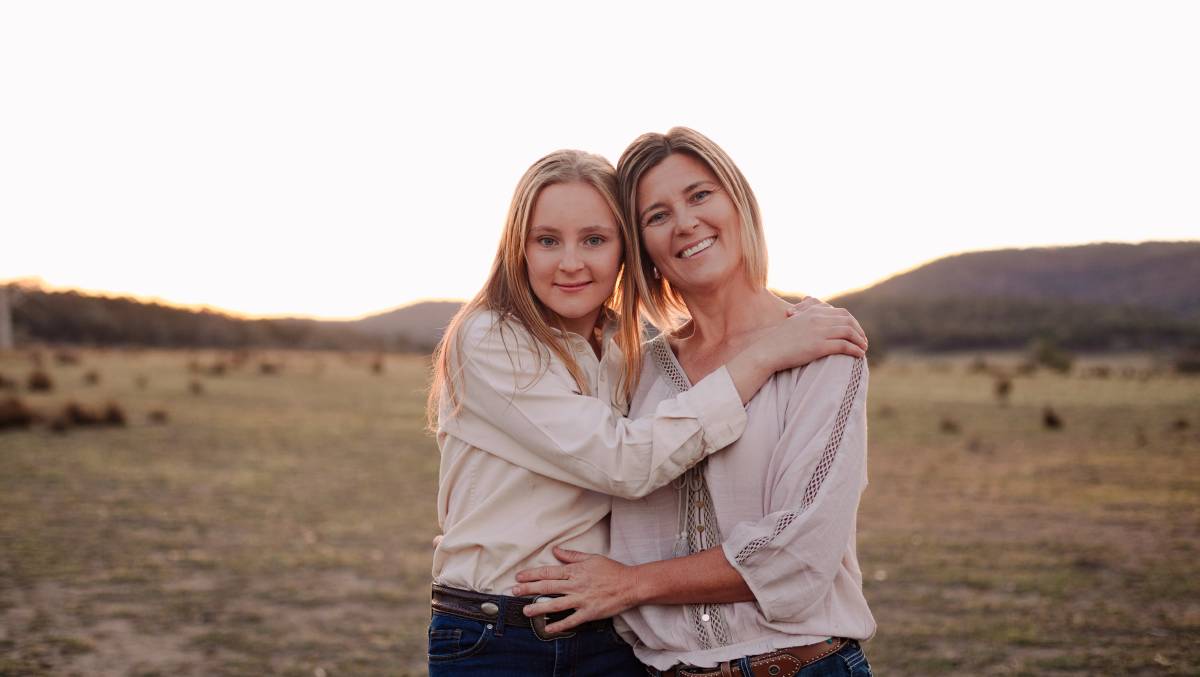 Elzette Connan who started the Ladies of the Land campaign and her daughter Megan on their grazing property near Cumnock. Photo: Elise Cook Photography

Want to help our rural women doing it tough in this drought? Then check out how.

It started with a box filled with gorgeous yellow items and hand-written note saying "sending you a bit a sunshine".

"I got a box a few months ago from a friend in Western Australia, which was filled with everything yellow from tea to chocolates and coffee mugs," Elzette Connan said.

"When that box arrived it was the perfect time, you have no idea, it made a big difference."

The Connans had only received a third of their normal rainfall, which is normally 650mm.

"I wanted to do something similar to the box I received as it made a huge impact on my life, but I didn't know what to do," Mrs Connan said.

Mrs Connan contacted her friend Tracey Potts who jumped on board straight away and it all "snowballed from there".

The dynamic pair set up the Ladies of the Land facebook page calling for people to donate pamper packs consisting of goodies in a shoebox for women living in drought affected areas.

"With just six weeks until Christmas we aimed for 100 boxes, we thought if we get that we will be lucky," she said.

"Now we have thousands pledged from across Australia right down to Tasmania and across to Western Australia, England and the USA.

"It gives us hope and if a lady receives a box that will also give her hope.

"It makes people realise that many people actually care. That's the main message we want to send that you are not alone, people care and want to help."

They are using the NSW Department of Primary Industries Combined Drought Indicator Map to help them distribute the pamper boxes.

They have also partnered with Country Women's Association who are building a list of recipients to help get the parcels to where they are needed the most.

The Royal Flying Doctor Service has also come on board to distribute parcels to the remote regions including Broken Hill and Lightning Ridge.

If people are interested they can package up pamper goodies by putting them in a shoebox, wrap them in newspaper with a ribbon and let the recipient know where the parcel comes from with a personalised message of encouragement.

Drop-off locations are pinned at the top of their Facebook page and are updated daily with all parcels to be in Orange December 10 so they can be delivered. 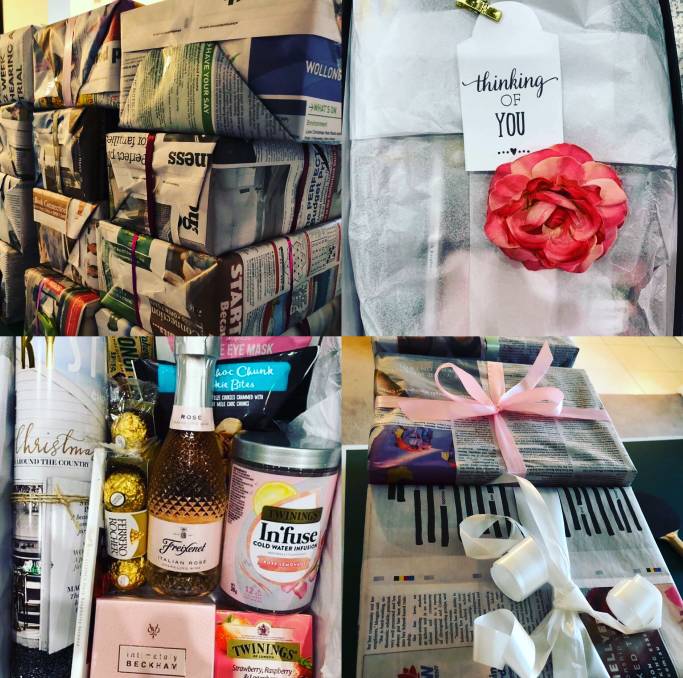 An example of some of the pamper packs that are being sent as part of the Ladies of the Land initiative.