Irrigators fight for their water rights. 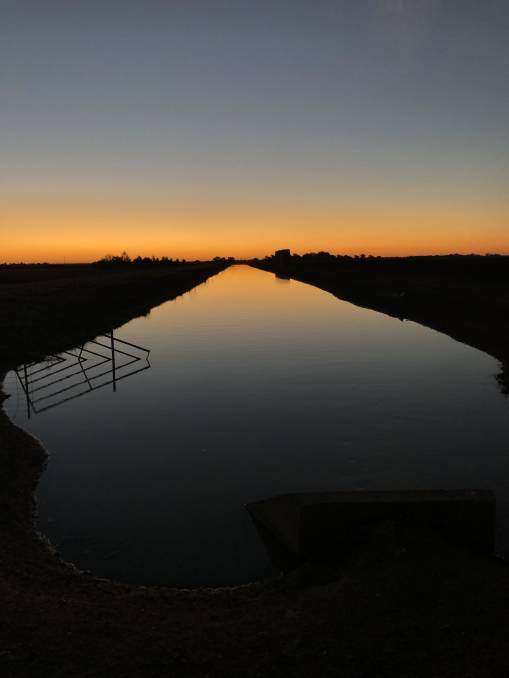 It was standing room only at the Deniliquin RSL on Tuesday as irrigators, industry and advocacy leaders once again went to fight for their water rights.

The meeting was a community consultation making up part of the Australian Competition and Consumer Commission's (ACCC) investigation into the water market.

The event gave those in attendance the chance to have their say on what was wrong with the water market and speakers did not have to search hard for inspiration.

Transparency, manipulation of the market by corporate investors and little regulation were key concerns.

"When you have an unregulated market that is not transparent, it is open to manipulation," Mr Baxter said.

"Everyone is starting to trade water, I think there's a message in that.

"We see the market trending up, trending down and we're looking for reasons and often I don't think they are reasons driven by demand to turn water into food."

"I would like to see a meeting where we actually come and learn how to trade."

Another debate surrounded carry-over water rules, some irrigators suggesting less water should be allowed to be carried over year to year to reduce opportunities for permanent plantations and non-irrigator water traders.

Others said carry-over was a crucial part of their irrigation business that offered them more certainty.

Opportunities given to investors through discrepancies in inter-valley trading rules was also discussed.

ACCC Deputy Chair, Mick Keogh said the consultations were one part of a two-pronged approach, the other side of the investigation involving information disclosure requirements.

"Brokers, investors and agents in the market would have received requests for information which they have to provide us under the law," Mr Keogh said.

"Using this information we will be able to create a trade by trade information base about how the water market has been operating over the last seven years."

The Deniliquin consultation was one of 10 taking place across the basin area over the next few weeks.