Australia Post data shows that 25 post offices in regional NSW including Coonamble, Molong, Gulgong and Condobolin experienced substantial growth when compared to the same time last year due to the @buyfromthebushcampaign 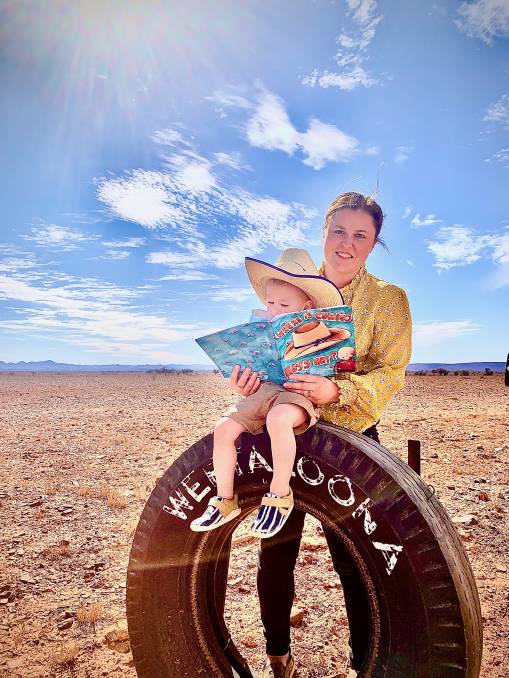 Anna Nunn who wrote the book Where is Cowboy Roy's Hat with her son two-year-old Roy says @buyfromthebush has been a life-changer. Photo: Anna Nunn

It's renowned as a regional hub for wheat and wool but the town of Coonamble has also topped another list.

The town with a population of around 2750 saw more than 1000 parcels fly out the post office door last month (214 per cent growth) thanks to campaigns like @buyfromthebush.

Australia Post data across regional post offices in drought affected areas with a retail lodgement volume of more than 1000 for November, showed that 25 post offices in regional NSW including Coonamble, Molong, Gulgong and Condobolin experienced substantial growth when compared to the same time last year.

"We are encouraged to see the support for our regional businesses reflected with this data and we are also glad to have helped about 300 regional businesses access discounts to their parcel sending through our MyPost Business platform," Ms Walker said. 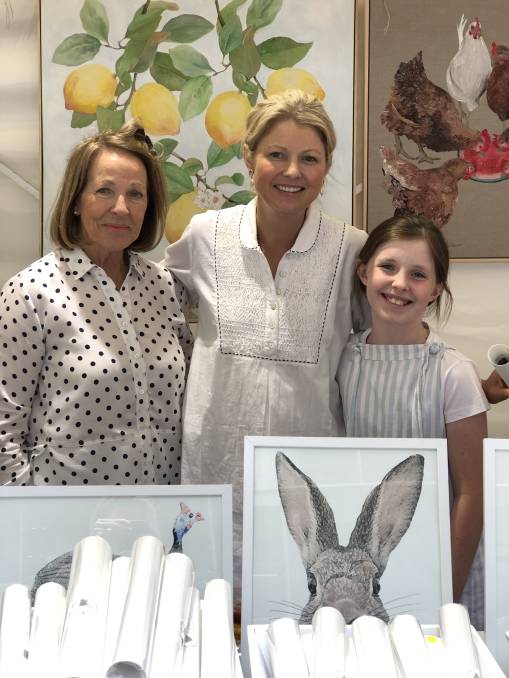 Von, Sarah and Skye Cannon from the Hay plains showcased artwork from Sarah Cannon Portraits at the pop-up @buyfromthebush market in Sydney's CBD.

It comes as the @buyfromthebush social movement headed to Sydney's Martin Place last week where 20 rural businesses were able to showcase their wares for a one-day Christmas market.

The pop-up market gave Sydney consumers the chance to meet bush makers and creators, browse their beautiful wares and chat with some of the businesses that they had been connecting with through social media.

Since the social media phenomenon was launched on October 16 by Warren farmer Grace Brennan, it now has 139,000 followers on Instagram and Facebook.

"Having grown up in Sydney, I was really aware of how much people in the city want to show their support if given a chance," Mrs Brennan said.

"It gives city people a simple way to help rural people in need and people are enjoying exploring the beautiful things on offer in the bush.

"It's times like this that really highlights what Australians are made of. We rally and we help each other out during tough times. Martin Place is about as far as you can get from the dusty paddocks of these business' back yards so it's an exciting idea"

Anna Nunn, who wrote the book Where is Cowboy Roy's Hat, said the @buyfromthebush campaign had been a life-changer.

"It has taken a hobby to a business and given a complete off-farm income for our little family," Mrs Nunn said, who is based on the eastern side of the Flynders Ranges in South Australia about three hours from Broken Hill. "It has also been exposure to a whole new audience." 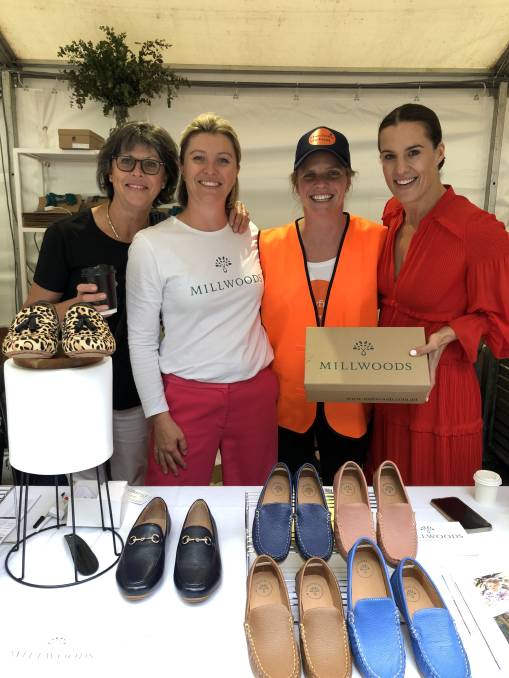