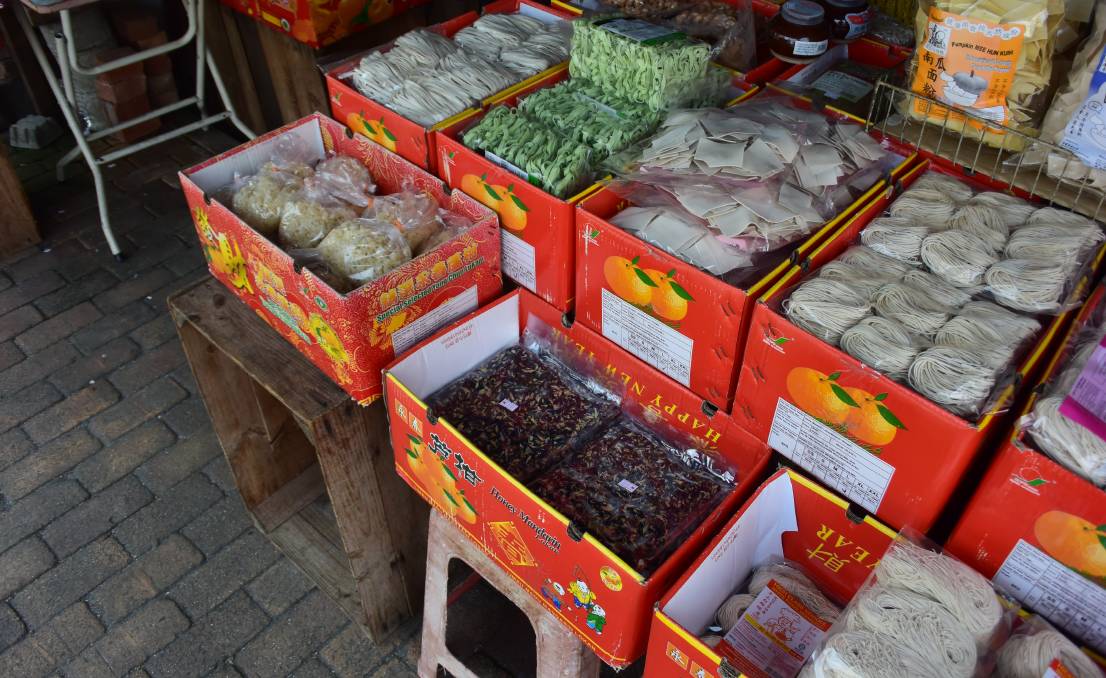 Wheat quality is critical for use in many applications in export markets, such as noodles in south-east Asia.

This in turn is expected to lead to lower plantings of these crops as farmers look to mitigate the risk of lower profits.

The Argentine government is looking to raise extra revenue as it is struggling to meet crippling debts in light of depreciation of its currency the peso and hyperinflation.

Argentina is ranked third in the world for soy and corn exports and is also a major player in world wheat exports.

The NPG determines GrainGrowers' policy positions and represent the views of farmers on national issues affecting the grains sector.

The five representatives that have been elected are:

"I would like to congratulate the successful candidates. I know each one of them will be bringing significant experience and strong interest in our industry," said Brett Hosking, GrainGrowers' Chairman.

The first meeting for the GrainGrowers National Policy Group including the newly elected Southern Region representatives will be in February 2020 at the GRDC updates in Perth.

GrainGrowers has released Gains in Grains, a report that looks to answer whether Australia is producing the most profitable quality of wheat.

Wheat is Australia's largest commercial crop and has a farmgate production value of around $6.5 billion.

The Australian wheat industry is export focused with around 70 per cent of production sold to a wide range of overseas customers each year in a normal year, although this figure is lower this year due to the drought.

However, for growers it is also essential to see to what extent wheat quality impacts on profitability, especially when factors such as yield and supply chain logistics are taken into account.

Gains in Grains was research commissioned by GrainGrowers and produced in consultation with participants across Australia's wheat value chain and includes seven recommendations for the sector.