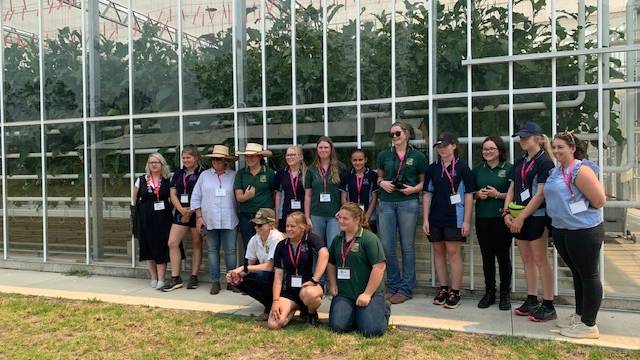 Lake Cargelligo and Wee Waa High School students had the opportunity to travel to Sydney as part of the Archibull Prize. Photo supplied.

Lake Cargelligo and Wee Waa High School students participating in the Archibull Prize this year, recently packed up their cows and took them to the big smoke.

The six-month Archibull program is run in schools across Australia, to engage students with the agricultural industry and connect rural and metro schools.

Each school is given a fibre-glass cow to paint, a farming sector to study and a young farming 'champion' from the industry.

Lake Cargelligo and Wee Waa High Schools were selected as some of the finalists in the program, travelling to Sydney and staying with Hurlstone Agricultural High School for the Archibull awards ceremony.

"It was certainly a different experience transporting the Archie in the horse float that is usually designated to transporting the schools show steers to various shows around the country," said Wee Waa teacher, Verity Gett.

Principal of Hurlstone Agricultural High School's Hawkesbury Campus, Kris Beazley said they were excited to host both schools at their Glenfield and Hawkesbury campuses.

"Our Western Sydney University (WSU) partners were very supportive of the visit and facilitated a tour for the students and staff," Mrs Beazley said. 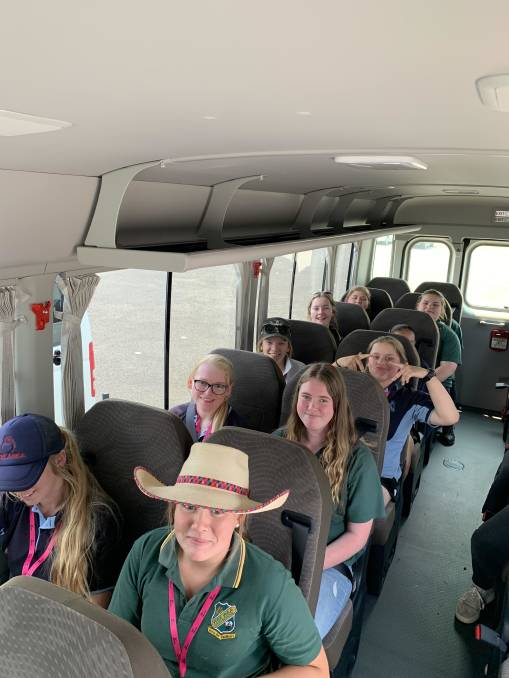 Summit Ag agronomist, Emma Ayliffe was Lake Cargelligo's young farming champion this year and travelled with the students to Sydney.

She said their artwork was called "Archiponics," and it looked at hydroponic set ups.

"The cow drunk through a straw, which fed up its back to grow different crops, and then went back out through it's tail," Ms Ayliffe explained.

Fittingly one of the highlights of the students' trip to Sydney was a visit to Western Sydney University where they saw a large greenhouse set up.

"The greenhouses blew the kids minds, they were able to see how growing fruit and vegetables hydroponically really worked," Ms Ayliffe said.

But Ms Ayliffe said the experience of simply being in Sydney was valuable.

"They don't get to Sydney very often because they are so far away, the scope and scale of driving through Sydney in peak-hour traffic was pretty eye-opening," she said.

While the Archibull program also encouraged students to take an interest in agriculture.

"It's definitely put ag back on their radar," Ms Ayliffe said.

"A couple of the girls said they would never go into agriculture, but when I saw them at the end of the year I asked if they were going to continue doing ag and they said yes, so we've got them hooked!"