See the new technology which could save you money and make your wire fences a thing of the past.

Rotational farming will become a lot easier in 2020 with the launch of a virtual fencing system called eShepherd.

The Founder of the automation technology, Ian Reilly, will take to the stage at evokeAG. 2020 to demonstrate how farmers can easily create new grazing boundaries which will improve production and profitability in the future.

Cattle and dairy farmers are set to benefit from the upcoming launch of eShepherd, a revolutionary virtual fencing system which will make rotational, cell and strip grazing easier.

With a 25-year career in product design, working across the medical, defence and aerospace industries, the maker behind the eShepherd technology, Ian Reilly, says evokeAG. will provide him with a platform to showcase the world-first technology to the producers and investors in the room. 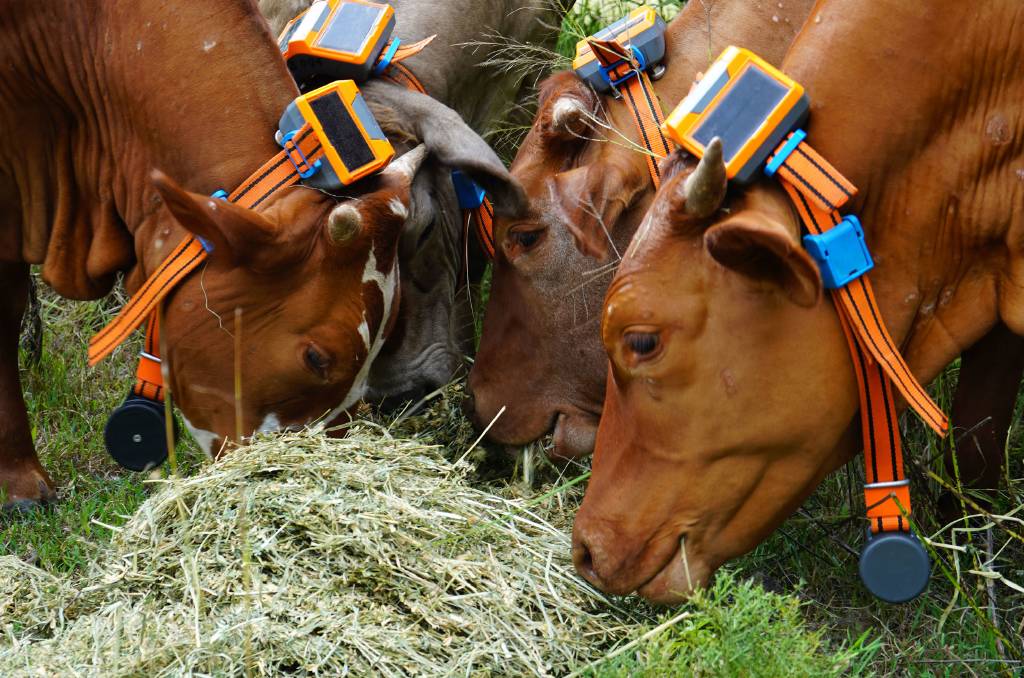 "The technology will reduce the time it takes for farmers to rotate cattle but it will also be useful for natural resource managers who are trying to help farmers keep stock out of rivers or for farmers who are running stock on extensive grazing systems and want to avoid putting up fences," Mr Reilly said.

eShepherd uses a solar trickle charged GPS enabled neckband to train cattle to stay or move within a virtual boundary defined by GPS coordinates. Farmers create a virtual boundary on a map of their property using their tablet or computer.

Animals are alerted to the virtual fence by an audio cue from the neckband as they approach the boundary. When they stop or turn around then nothing further happens.

If they ignore the audio cue and continue walking to the virtual fence, the neckband delivers a short aversive pulse. Cattle typically learn to positively respond to the audio cue after a few attempts. 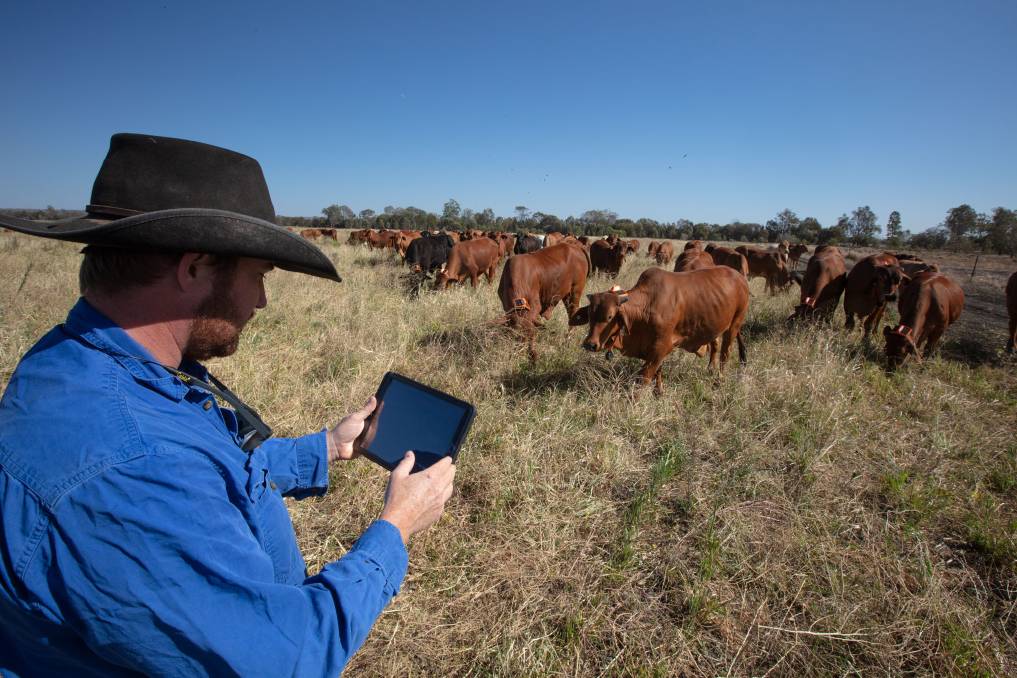 Mr Reilly says the technology allows farmers to graze their cattle in a more natural grazing pattern, moving them on to fresh pasture while ensuring the optimum pasture utilisation.

"It's well known that set stocking, where livestock are allowed to graze the same paddock for months on end, only achieves 40 per cent pasture utilization at best," Mr Reilly explained.

"Using eShepherd, farmers will be able automate cell, strip or break-feed grazing programs on extensive as well as intensive grazing systems without extra labour or significant investment in wire fencing."

Gallagher, the premium brand for electric fences and innovative technology solutions, will distribute the cattle neckbands in Queensland in 2020. In addition to the base station set-up, farmers will pay $300.00 per neckband. New regulations coming into effect in New Zealand will mean farmers will pay a fine if their cattle are found in a waterway.

This virtual fencing technology means farmers will be able to control their cattle access to waterways without a huge investment in fencing, and be alerted if their livestock enter a waterway.

Ian Reilly will join the CEO of Autogrow Darryn Keiller and the Vice President of Sales at Myriota Tom Rayner on Day One at evokeAG. (Tuesday, February 18, 2020).

Using specific examples, the trio will delve into how artificial intelligence and remote sensing technology take the legwork out of farming.

"eShepherd is primarily an automation tool that reduces labour, increases productivity and profits, while improving sustainability of communities. It's the future of our industry," Mr Reilly said.

evokeAG. 2020 will take place in Melbourne at the iconic Royal Exhibition Building on February 18 and 19. Tickets are available online, with discounted group, student and primary producer delegate passes also available.