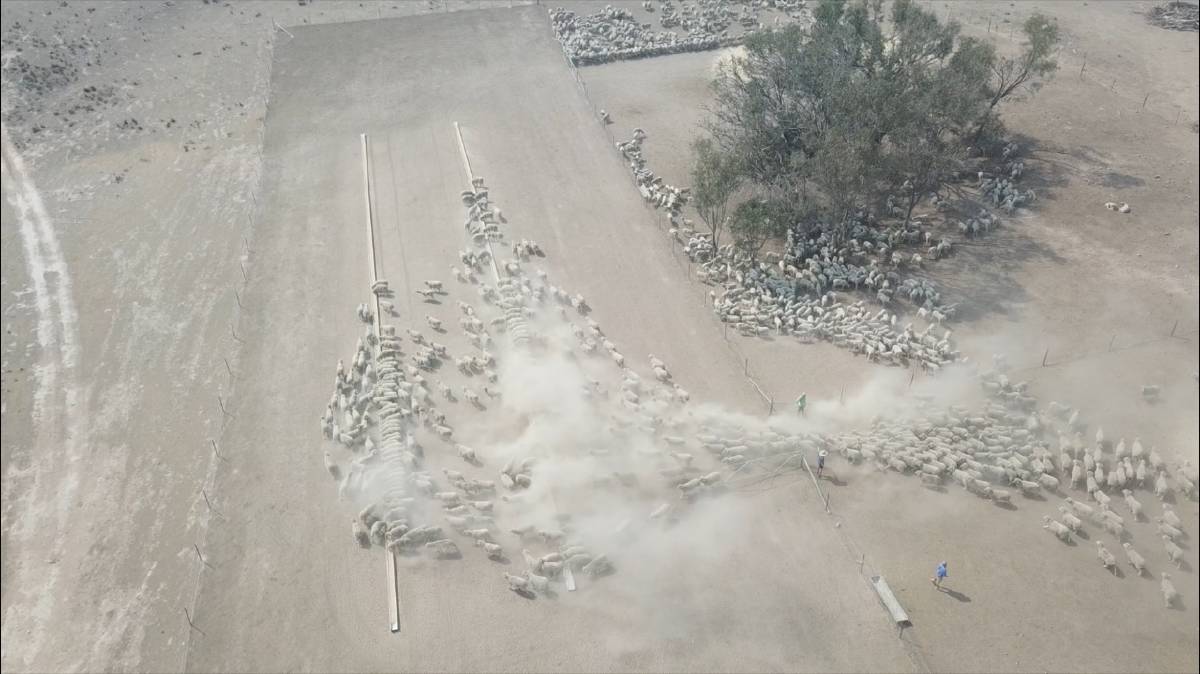 Wellington's Geoff and Carla Taylor received just half their average annual rainfall last year but it didn't stop them from achieving one of their best lambing percentages thanks largely to genetics and management tactics.

While rainfall may be out of their control, the Taylors have made many management decisions to ensure their operation remains viable and strong in the current times.

During lamb marking at the end of last year, Gunnegalderie saw a lambing percentage of 133 per cent for joined ewes, including flock ewes. About 30 per cent of those ewes were maidens.

In what was thought to be their second best result, Mr Taylor put their success down to appropriate nutrition upon joining, scanning them into twin and single bearing mobs and dividing the sheep into small groups at lambing.

"It was terrible (season wise) but we had feeders out with the ewes as they were lambing in the paddocks and we got a really good lambing result," Mr Taylor said.

This year has already brought new changes to their management. 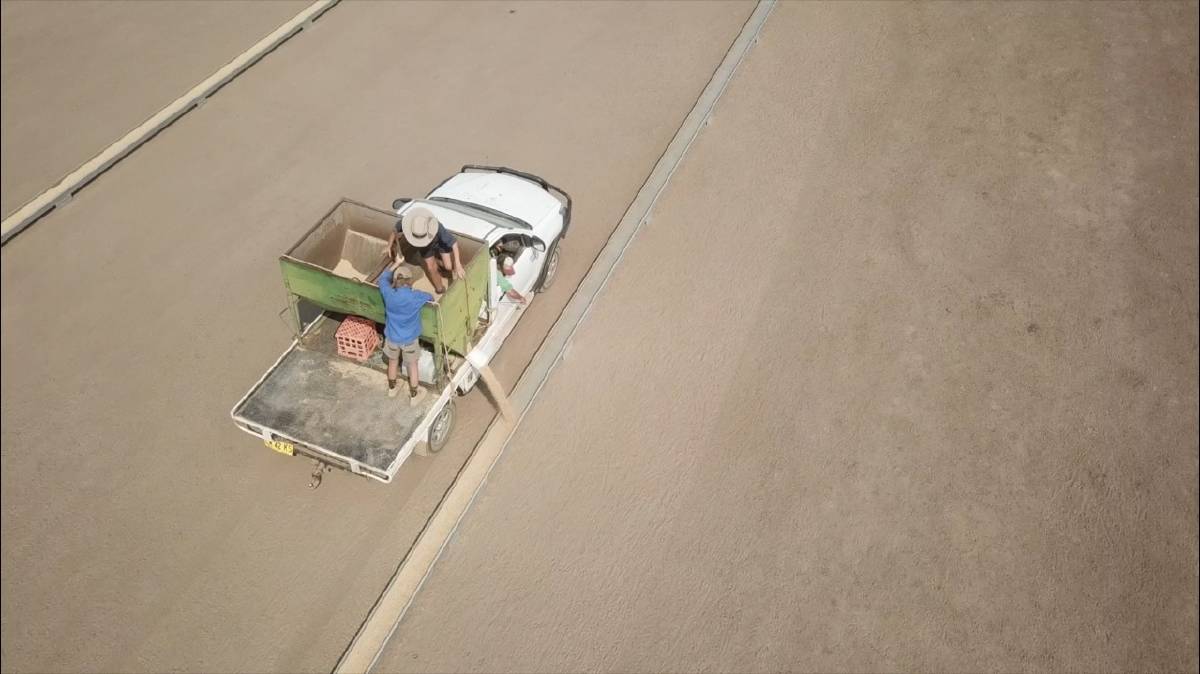 All 2000 of their ewes are in confinement feeding.

Now all 2000 ewes are being fed 1.2 kilograms of barley every second day and a straw bale twice a week. They also receive salt and lime supplements separately.

The ewes are divided into groups of about 500 and live in 50 metre by 50 metre pens with troughs for both water and salt and lime.

Mr Taylor said the ewes would be joined in confinement in the next month. 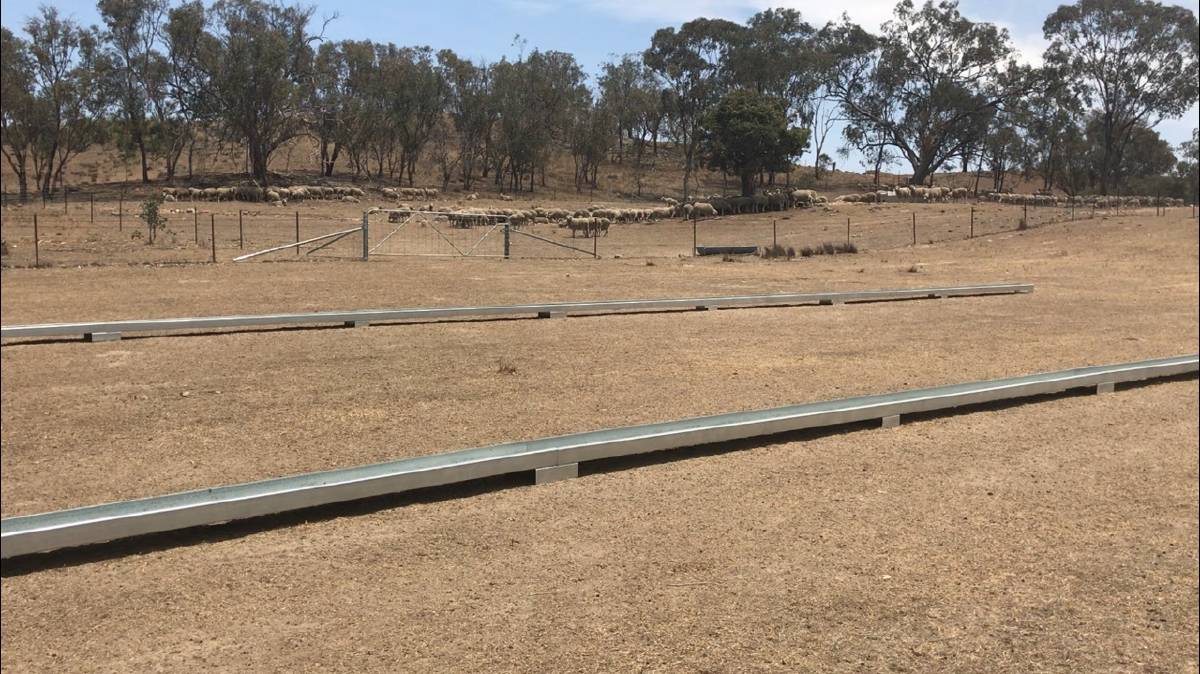 The sheep are let into a larger paddock with feed troughs.

"The paddocks that we were using, the sacrifice paddocks, were just getting trashed and they were starting to blow away with erosion," he said.

"We had got away with it for a fair while and done it in the past and it doesn't seem to have done too much damage but it was doing a lot more damage than normal so we decided to lock them up."

The feeding approach has no financial difference to paddock feeding but Mr Taylor wanted to lessen the damage to his grazing country.

"The two benefits are they are not walking around, they are confined, so not wasting energy and they are not trashing the pasture that we are trying to keep," he said. 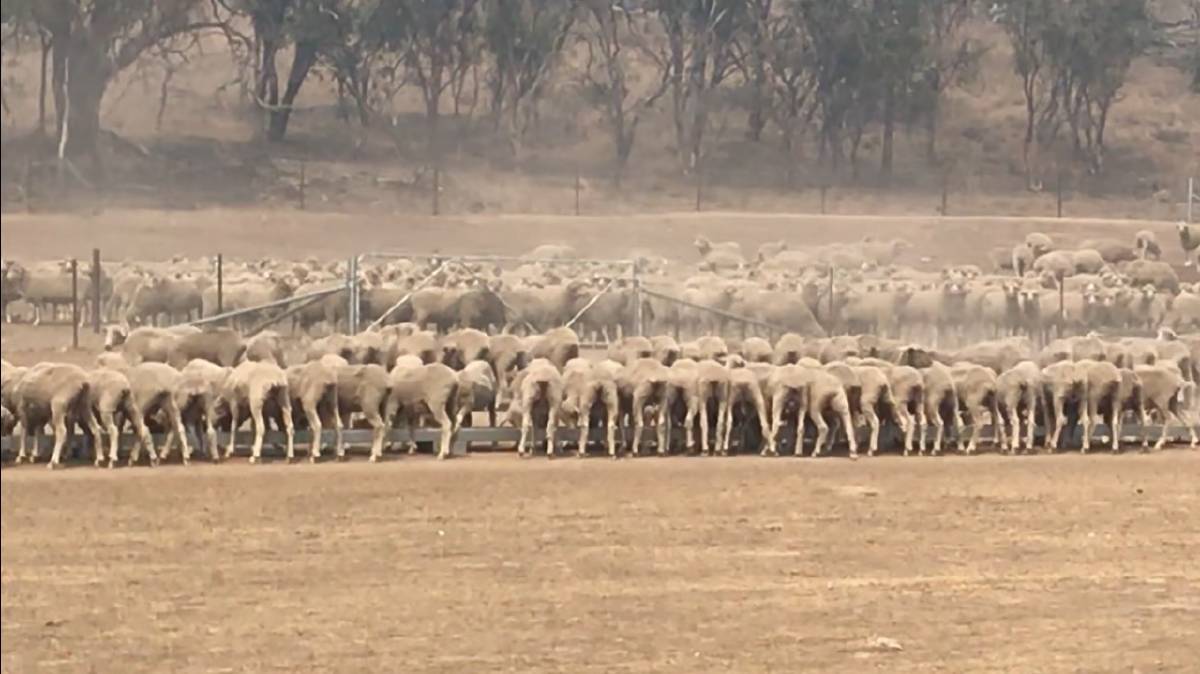 The ewes will be joined in confinement feeding.

"That was the main reason; to try and protect the ground cover and the pastures.

"Everything is going to have to stay on feed until it rains, there is no other choice."

Six monthly shearing is undertaken in December and June but for the first time, this year they opted to shear in January instead.

"We have had to push shearing back one month to get the extra length," Mr Taylor said.

"We are shearing some adult ewes on Monday (Jan 13) and they are normally shorn in December."