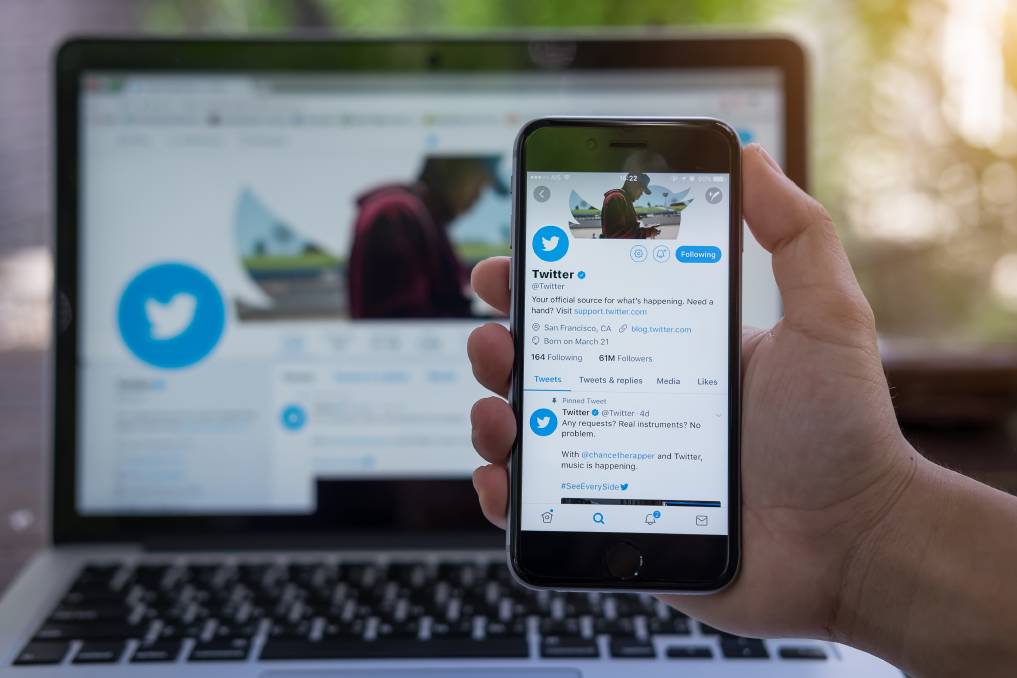 Robbie Sefton's advice is to stop and think before you Tweet and shriek, and instead convert that energy into real, empowering, positive action.

If you want a miracle, be the miracle.

One thing I've learned over the years, in working with and meeting regional Australians from all corners of our great country on different projects and initiatives, is this.

If you want a miracle, be the miracle.

Unfortunately, these days - especially in a world dominated by the internet and social media, where keyboard warriors vent their fickle, fleeting thoughts 1000 Tweets a minute - it seems all too common to just sit back and criticise others from afar.

It's too easy to critique politicians and other public figures from a distance and find fault or blame - and the same goes for our farm leaders and representative organisations.

However, true leaders get off their backsides, take up the challenge and put their reputations on the line, through genuine actions that speak louder than words, for the greater good.

Next time you read a newspaper headline or bulletin and it triggers an emotional reaction, be it on drought, climate change or the regional inequity of basic services such as health, education or policing, stop and think before you Tweet and shriek.

Consider how you can convert that energy - be it anger, frustration or fear - into real, tangible, empowering, positive action.

This type of attitude is especially important right now when so many people and communities are doing it tough and experiencing the compound effects of multiple social and economic challenges at a deeply personal level.

Right now, for those of us who live beyond the dominant populations of our metropolitan capital cities, any number of issues require strong leadership backed by individual initiative and responsibility.

We need less mud-slinging and confusion, and more entrepreneurial spirit and strength, on behalf of regional Australians.

At the same time, many regional communities are also achieving successful outcomes and creating practical solutions that can inspire problem solving for others.

We need such brave community leaders and fearless individuals to also stand up and share this knowledge, for the greater good.

We all know there's a growing divide between metropolitan and regional Australia, but there's also genuine opportunity to do something to help close the gap.

We can all stand back and say, 'Regional Australia is at the crossroads' or our farmers have 'never had it tougher' but what's the use in just complaining?

The real question is - what are you going to do about it?

Maybe you're a school teacher and have heard how tough the drought is, so why not organise an exchange visit to educate your students on what farmers really do to produce food and fibre and how much they really care for their animals and the environment?

Instead of stoking division and cynicism, why not sign on to become a member of a group that's taking affirmative action and be part of the solution, to have your voice heard?

As the old saying goes, 'The world is run by those who turn up'.

We need more individual action right now in bringing people together for positive change, and fewer armchair critics describing the water from a distance, while others may be drowning.

Why not dive in and lend a hand, to make a real difference?

All this brings me to an inspirational quote by former US President Frankland Roosevelt, written in the early 1900s, which still rings true some 120 years later and sums up the situation.

"It is not the critic who counts; not the man who points out how the strong man stumbles, or where the doer of deeds could have done them better. The credit belongs to the man who is actually in the arena, whose face is marred by dust and sweat and blood; who strives valiantly; who errs, who comes short again and again, because there is no effort without error and shortcoming; but who does actually strive to do the deeds; who knows great enthusiasms, the great devotions; who spends himself in a worthy cause; who at the best knows, in the end, the triumph of high achievement, and who at the worst, if he fails, at least fails while daring greatly, so that his place shall never be with those cold and timid souls who neither know victory nor defeat."