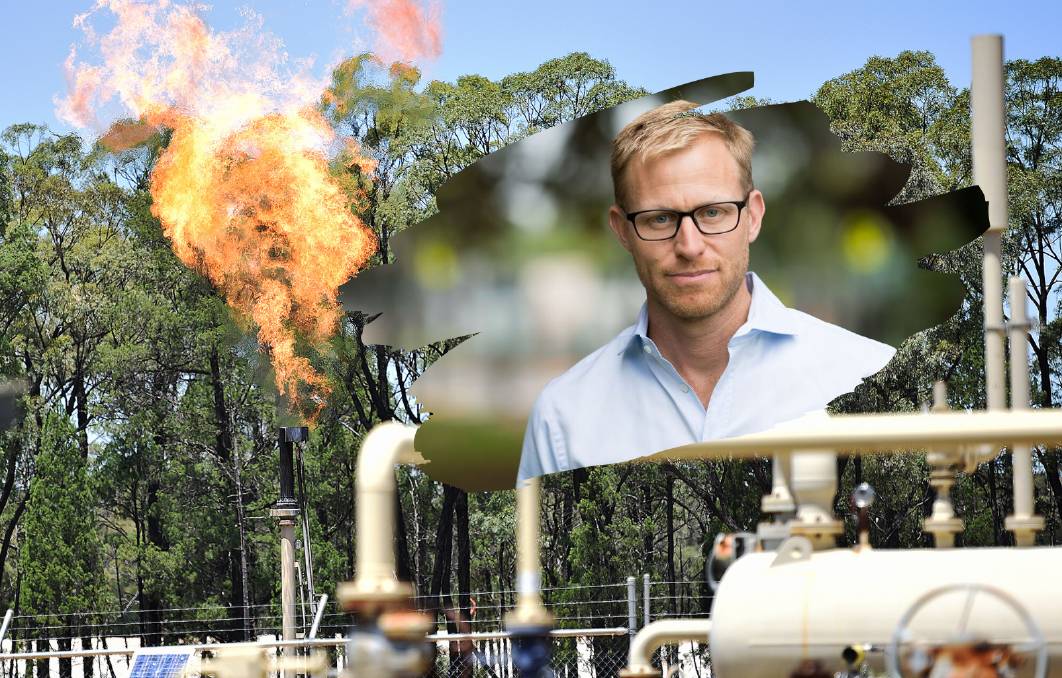 LESS than half of the coal seam gas recommendations made to the NSW government have been put in to practise, independent politician Justin Fields says.

A parliamentary committee is investigating whether the 16 recommendations made by NSW Chief Scientist five years ago, which she said would to allow the industry to operate safely, have been implemented.

Mr Field, who sits on the committee, labelled the government's CSG plan a "facade".

By his count, nine of the recommendations were either incomplete, partially complete, inadequate or abandon entirely.

"Some have only been partially adopted or the government has done something entirely different, which wasn't what was recommended."

Mr Field said the government shouldn't consider any CSG developments, including the Narrabri Gas Project, until it had implemented all the recommendations.

"They've had 5 years to fix this and they've failed," he said.

"The Narrabri project should be rejected and the state can focus on building the renewable energy we need for communities and industry.

"The testimony to the inquiry is only going to inflame the concerns within the community that this is an industry that is not being properly regulated."

Last week, the state government announced it would inject an additional 70 petajoules (PJ) of gas per annum into the east coast market in return for $3 billion from the Commonwealth government.

The Narrabri Gas Project is expected to create up to 70 PJ a year, leading to fears political pressure was being applied the project's independent approval process.

Santos chief executive Kevin Gallagher said it would be inappropriate to preempt the decision of the Independent Planning Commission, which would be based on the merits of the project.

"However, we are very confident that the EIS is based on the best available science and the project will be able to stand on its merits," Mr Gallagher said.

The parliamentary committee is expected to release its draft report regarding the implementation of the recommendations in the coming weeks.