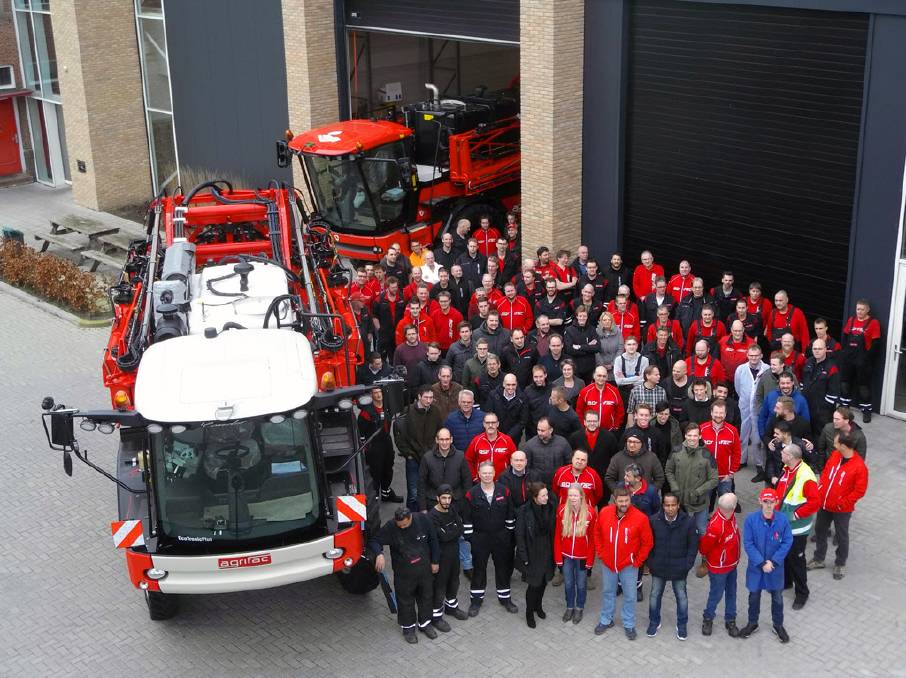 Produced since 2015, with over 500 units sold across 20 countries, the Condor IV is ready for retirement, as manufacturer Agrifac move onto its next generation of sprayers.

In an announcement, Agrifac said the last Condor IV left the Steenwijk factory in a festive manner, celebrating the particular success of the model generation.

"This generation of Condor IV consisted of several models and versions," it said.

"In addition to the richly executed standard version, this generation consisted of versions such as the Condor ClearancePlus, which is characterised by an adjustable ground clearance of 130 - 200 centimetres, the Condor WideTrackPlus with an adjustable track width between 225 and 300 centimetres and the MountainMasterPlus, which can level on steep slopes"

Agrifac said its fifth generation will be headlined by the Condor Endurance II, a high capacity sprayer equipped with an 8000 litre tank.

"This new generation of Condor sprayers will be produced in the most sustainable factory in the Netherlands, which was festively opened two years ago," it said.