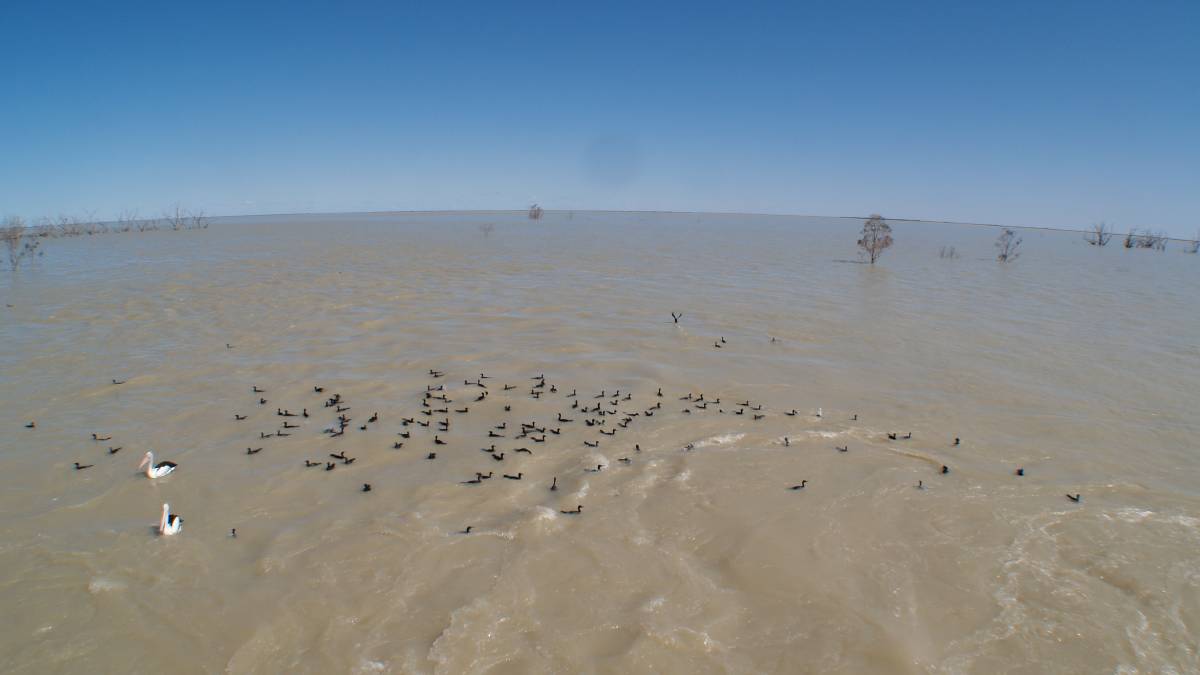 The Copi Hollow channel releases water into Lake Menindee in August 2012. The lakes system was then full beyond the brim. WaterNSW modelling suggests 40,000 megalitres might make it to the top of the lakes.

SOUTHERN Murray Darling Basin communities are reeling after the Planning, Industry and Environment Department lifted a floodplain harvesting embargo and a pumping embargo declared by NSW Water Minister Melinda Pavey during a flood event in the northern basin.

The Murray Darling Association - which represents local governments across the basin - has demanded an explanation from Mrs Pavey.

In approving pumping and floodplain harvesting, the department said the main intent of its order was to "minimise flood impacts" on northern properties and to "avoid damage to on-farm infrastructure".

Vanessa O'Keefe, the department's acting executive director, water planning policy and sciences, water group, wrote and signed-off: "I am satisfied there is sufficient water available for higher priority needs to approve the take of floodplain water".

Ms O'Keefe's declaration was enforced from February 10-13. She was not available for comment.

Mrs Pavey's embargoes on pumping and floodplain harvesting were originally intended to be in force until February 28.

Before the department's exemptions, Mrs Pavey placed embargoes on irrigators across the Barwon-Darling, saying it was a bid to replenish river systems.

"Embargoes were placed on the North West for pumping and, for the first time in the history of the Murray Darling Basin, floodplain harvesting," Mrs Pavey said.

Then came the exemptions and hopes downstream that flood waters might have rehydrated the Barwon-Darling system were dashed.

Across the political spectrum, criticism of the minister came hard and fast.

Southern Riverina Irrigators chairman Chris Brooks said Mrs Pavey was "under the thumb of big corporate irrigators" and she was "prepared to rob" downstream communities along the Darling.

Inland Rivers Network spokesperson Bev Smiles said: "These flows are the first ray of hope for the Darling River for years and should be allowed to flow through the system to Menindee Lakes and the Lower Darling.

"They are an important opportunity to reverse the extreme stress suffered by the Darling River and its dependent communities and wildlife," she said.

"This opportunity to revive the river system has been squandered at the behest of the powerful upstream irrigation lobby."

"Melinda Pavey seems to have been brought to heel by powerful irrigator interests in NSW in recent days," she said.

"Just a few days ago she was berating the Queensland government for allowing farmers to pump water and appearing to champion the needs of downstream communities to benefit from recent heavy rains," she said.

Barwon MP Roy Butler was blunt, "the decision to backflip on an embargo and waive restrictions on take in several tributaries and parts of the Peel, Namoi and Gwydir rivers doesn't pass the pub test," he said. 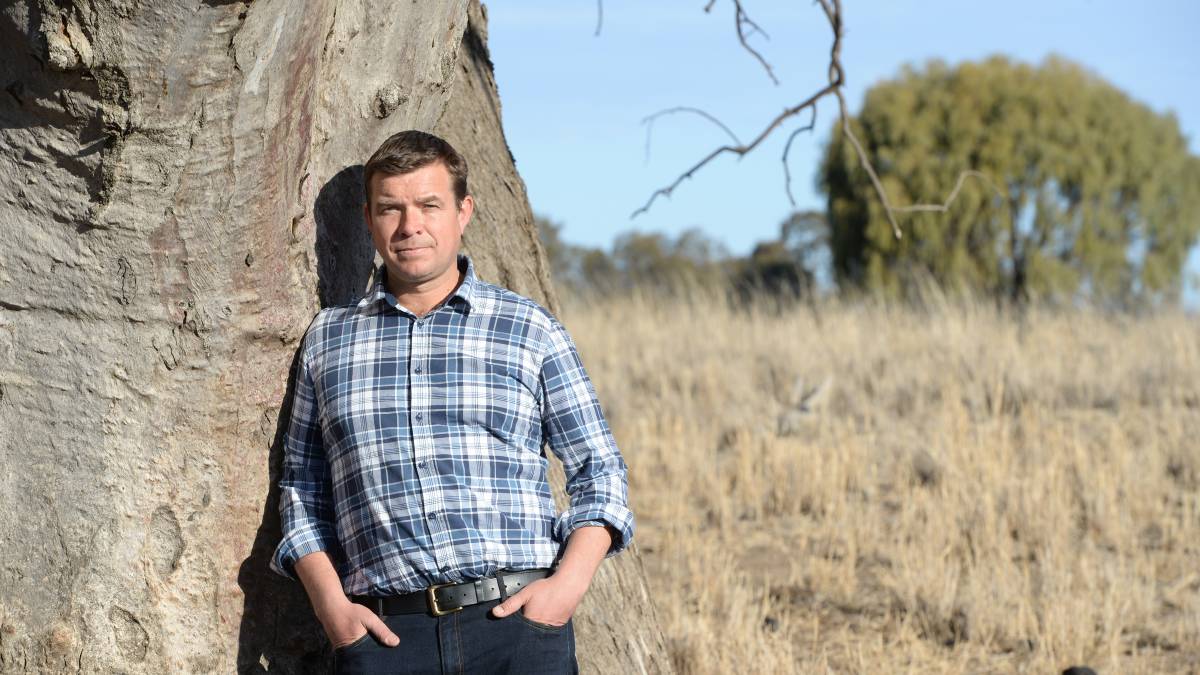 "There is a complete lack of transparency from Minister Pavey and the Department of Planning, Industry and Environment about this decision.

"Who would know how or why they made this decision? There's no transparency on the decision-making metrics for embargoes," Mr Butler said.

MDA region four chairman and Wentworth Shire Councillor Jane MacAllister said it was now a matter of finding out who did what and when, and whose head should roll.

"We've had enough, we've got an ecosystem in crisis," she said.

She said allowing pumping when towns' critical needs and cultural and community needs had not been met flew in the face of the MDBA's triple bottom line premise.

"We need to know how much water was diverted from the river and which irrigators have benefited."

NSW Irrigators Council chief executive Luke Simpkins said the government needed to establish a target flow for the event, to give certainty to water users.

"An event target would give downstream communities confidence that water is on its way to meet their needs, including the needs of the environment," he said.

"Until the last few weeks, it was a fairly straight forward equation in northern NSW. There was no water in the rivers, therefore no water for farming.

"Now, full rivers in the north are flowing past farms that have been stopped from accessing that water," he said, referring to the fact the embargoes are back in place.

"The water-sharing plans, designed to share the resource equitably between towns, the environment and other stakeholders, have been suspended and total control placed in the hands of officials," Mr Simpkins said.

"Three separate agencies, the Department of Planning Industry and Environment, WaterNSW and the Natural Resources Access Regulator NRAR, are required to coordinate information, make decisions, communicate those decisions transparently and ensure compliance with the law, providing confidence all is under control," he said.

"The agencies find collaboration challenging, and accountability and transparency something to consider after the fact.

"Basic local information on water flows seems hard to come by and previously known requirements become open to interpretation by faceless bureaucrats who then cannot tell anyone else," Mr Simpkins said.