A total of 19 Showgirls were represented in Zone 7. 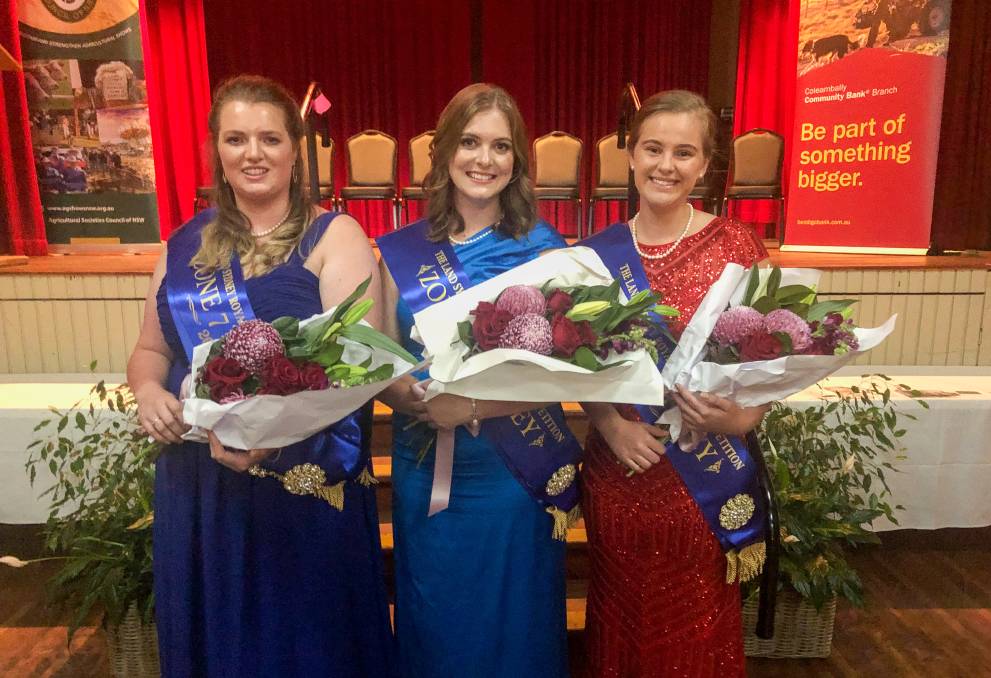 After a very competitive day of judging, three Zone 7 Showgirl finalists are bound for the Sydney Royal Show in April.

All Showgirls were commended for their commitment to their communities and impressive ambitions.