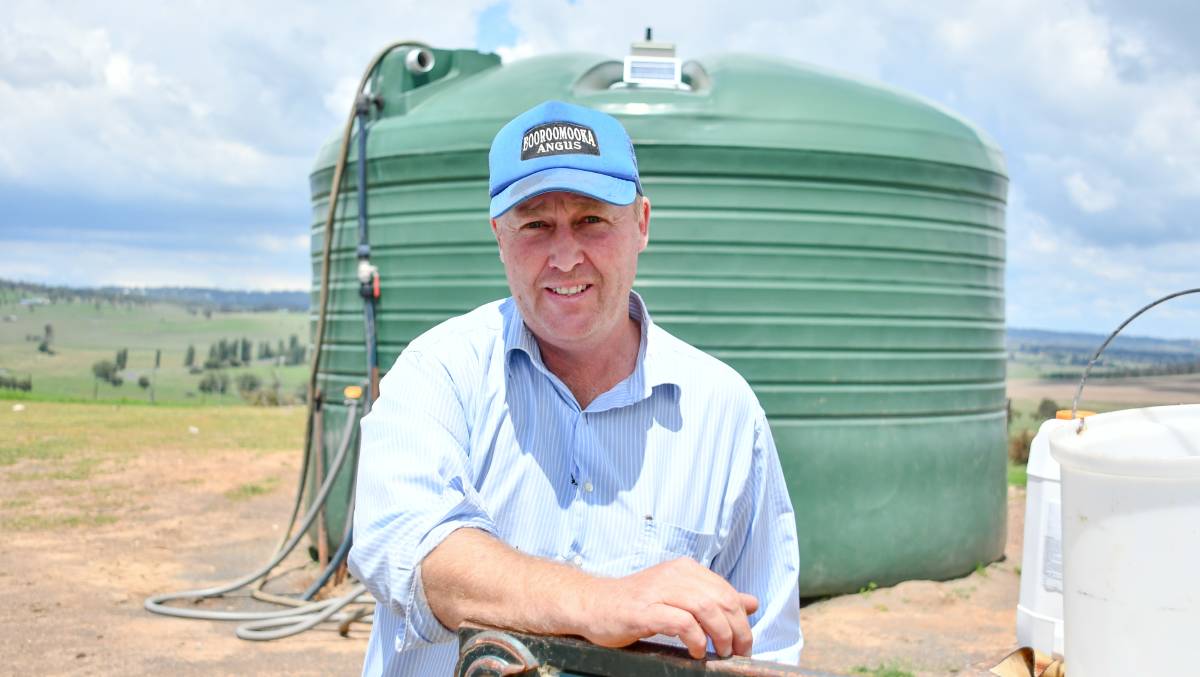 Jim Nivison, Walcha, uses water monitoring equipment to alert him to potentially disastrous problems. The ease of use and instant text alerts proved indispensible during the drought. Photo by Lucy Kinbacher.

Big data on the farm can be a daunting subject, best left for another generation to puzzle under, but robotic monitoring of crucial infrastructure, like your water tank, doesn't have to be hard, and once adopted can keep a producer one step ahead of disaster.

Data is transmitted between units using a radio network and uploaded to the "cloud" via 3G or satellite, where it is made available on a mobile phone application.

The Farmbot technology involves sending data in near real time with alerts about problems like leaking tanks sent to the user as text messages.

Individual units connect with satellite while multiple units can communicate to the base station through long range low power radio frequencies making a network of monitors robust and efficient.

"I check those levels every couple of days," he said. "At the height of the drought, when the pressure was on, I checked them every day. Sensors work out the maximum water height and you can set a minimum threshold. I've got mine to send me a text message when levels drop to 70 per cent.

"Considering my troughs are fed with solar powered pumps they should read one hundred per cent full all the time. If one of them drops I know I have a problem. It's saved me a few times. With so many cattle in smaller paddocks, allowing the remainder of the property to recover, it has been a real test of this system," he said.

"You might have 400 to 500 head dependent on the troughs being full in those paddocks."

During the worst of the drought, when cattle were contained, it became imperative to monitor those water levels. Dust from the west and ash from bushfires to the east reduced the ability of those solar panels to perform as they should, and Mr Nivison used his new technology to monitor water levels so he would know when to switch on generators to back up bore water supply.

He now intends to invest in an upgrade to the units so that they automatically turn pumps on or off.

Dubbo service provider Kristian Moore, Hydrosolar, uses Observant technology to monitor 14 properties each with numerous monitoring points, to check water levels for a range of production, from livestock at Mildura to orange groves at Narromine.

"What I like about this system is its ability to add third party instruments," he said, "from flow and pressure levels to full Davis instrument weather stations."

Data can be transmitted along the UHF band until it contacts suitable 3G bandwidth before uploading to the cloud.

The feedback time for both Observant and Farmbot systems is much sooner than for satellite upload only systems, which must wait for a pass over.

"The advantage of these devices is perhaps saving a 15km trip just to check the level in a trough," he said

Michael Jackson, Guyra, has invested in a new wave of water monitoring technology with a working model and currently a non disclosure agreement with an interested party.

The Sensr - Precision Agriculture product can measure many more things, from salinity to turbidity, making the device ideal for monitoring environmental water quality.

The satellite connected devices don't have to rely on local wifi or mobile phone reception to upload.

For Stuart Austin, general manager of Wilmot Cattle Company, water monitoring technology paid for itself within a fortnight on the company's Hernani property, after a steer kicked out a float valve and a mob enclosed in a containment paddock ahead of being trucked out for sale the next day would have lost more dollars in weight than what the unit cost.

Rainfall monitors on each tank also feed into the system as Farmbot can talk that language too, with all data fed into Wilmot's Maia Grazing pasture management program.

There is also potential for the creation of a real time fire fighting tool using water monitors connected to the cloud to show private dam levels in real time. 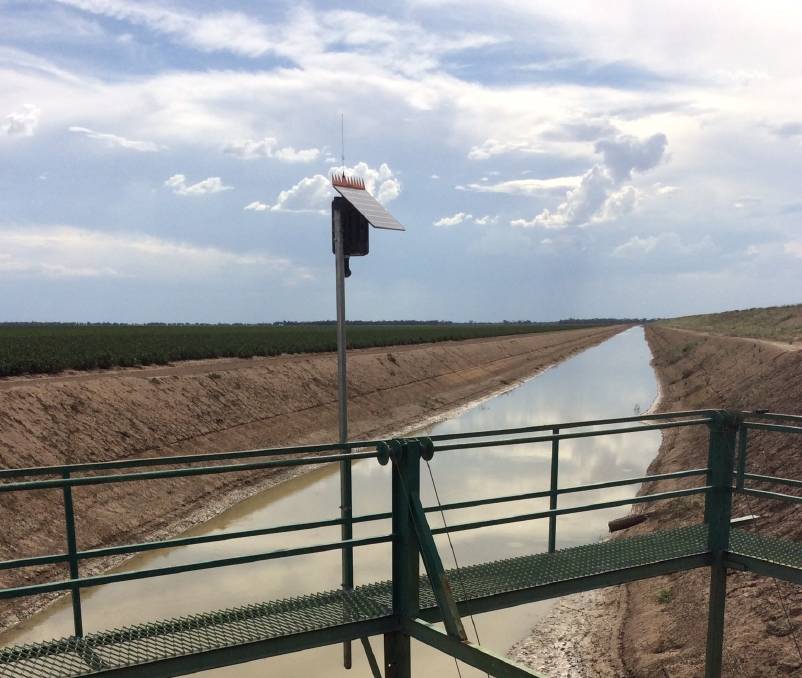 Observant offers an easy to set up and simple to use system that monitors a range of flow and pressure applications and sends text alerts to your phone.. 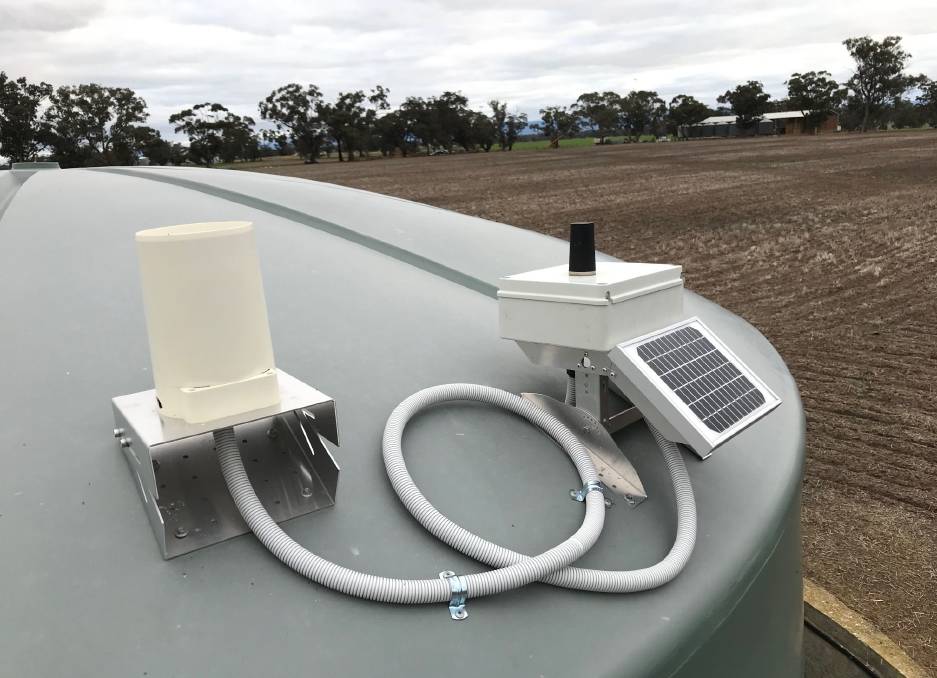 FarmBot offers an easy to set up and simple to use system with near real time monitoring that can be interfaced with your mobile device.