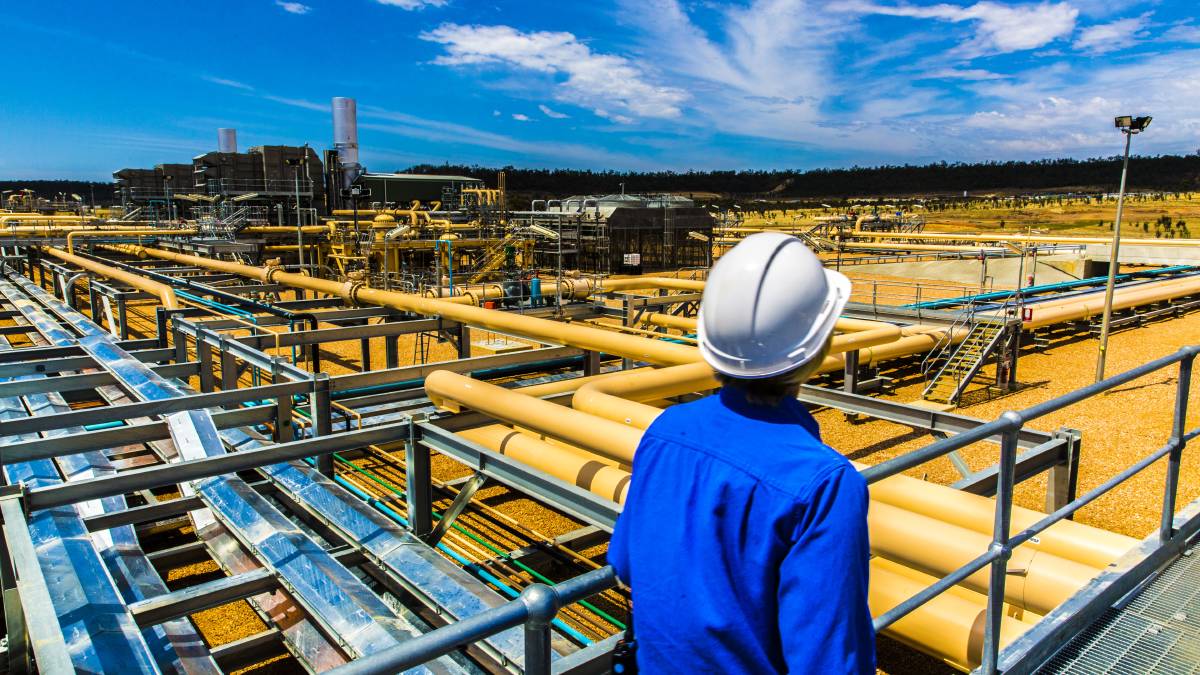 An audit found the regulators were unable to produce a full list of fracking permits.

THE Queensland government has lost track of the coal seam gas industry, with an audit finding regulators were unable to produce a full list of the fracking permits.

The investigation found the two departments in charge of regulating the industry were not sharing data, making it difficult to pinpoint how many coal seam gas activity leases had been handed out.

"Neither we nor the regulators could be sure of identifying all authorities to prospect, petroleum leases, and environmental authorities for coal seam gas activities," the report states.

"Consequently, we and the regulators were unable to verify the complete authorities and leases for coal seam gas activities with any degree of confidence."

Lock the Gate national coordinator Naomi Hogan said the report showed the industry had been allowed to run rampant across the state without adequate regulation.

"In their mad rush to exploit the state's gas resources, successive Queensland governments permitted the proliferation of the risky CSG industry without a safe, reliable regulatory framework in place," Ms Hogan said.

"The lack of consistent regulation is particularly worrying given governments have allowed polluting gasfields to pockmark some of the state's most valuable agricultural land.

"The report reveals a litany of serious ongoing concerns from landholders about consultation failure, failure to compensate for negative impacts, and failure to protect agricultural interests."

The two regulating departments, the Department of Natural Resources, Mines and Energy (DNRME) and the Department of Environment and Science (DES), have accepted the report's recommendation to improve their data sharing.

The report also found coal seam gas activities were not identified separately from the departments' other regulatory activities, nor did they coordinate their planning activities.

"These limitations make it difficult to assess the overall effectiveness of the regulatory framework specific to coal seam gas activities," the report stated.

"Concerns from landholders and other stakeholders persist regarding the effectiveness of the framework in managing issues such as priority agricultural areas, offsite impacts, and the long-term environmental effects of coal seam gas activities."

DNRME will transition to a new online application system within the next two years, which will allow them to specifically identify coal seam gas exploration and production application.

The story Queensland govt lost track of how many CSG leases it handed out first appeared on Farm Online.

Sponsored by
Can you really just subsititute in a meat alternative and expect to get the same level of nutrition?
Test
On May 7 the Elders Jerilderie branch had their grand opening of their new premises.
Test
Serious agribusiness investors must surely be doing their sums over the latest top-drawer listing in the Riverina: the Hillston irrigation powerhouse Sunland Agriculture.
Test
New trade agreements and another splash of rain to irrigate winter feed have only added impetus for restockers to go again at Grafton on Thursday
Test
New study indicates Landcare volunteers avoid $57million in healthcare costs due to boost in mental and physical wellbeing
Test
All the results from the Dorset Horn ring at the 2021 NSW Dorset Championships, Cowra.
Test
Griffith celebrated 100th MIA Open last weekend.
Test
The inquiry sat in Lismore on Thursday.
Test